Azerbaijan presents its team for the European Championships in Lisbon with nine athletes, eight man and Iryna Kindzerska is the only woman to fight in Portugal this week at the last day on Sunday. Only Rustam Orujov can't compete due to his COVID-19 infection. 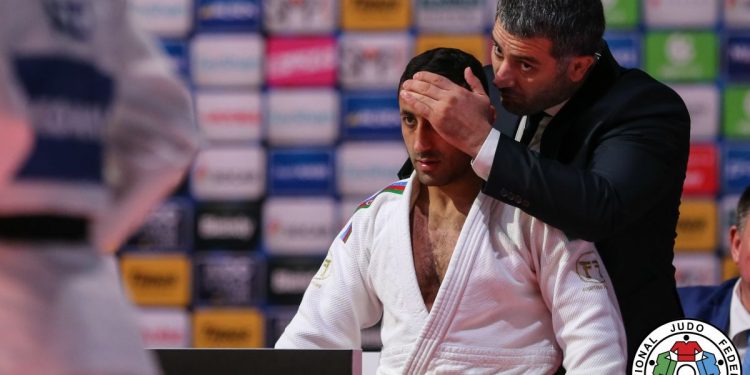 Orujov ws European champion in 2016, the year in which he took silver at the Rio Olympics. Azerbaijan counts 10 European titles in history, all by the men.

The Azeri team should be able to take a few medals in the men’s category. Last year in Prague the team caught 5 medals including the European title by Orkhan Safarov U66kg. Safarov and Nijat Shikhalizada are in a big fight for Olympic qualification. Also the U100kg category is interesting with both Antalya winner Zelym Kotsoiev and Elmar Gasimov who both fight for an Olympic spot in Tokyo.

Founded in 1972, the Azerbaijan Judo Federation actively promotes this martial art across the country. Since 2015, the Federation has been led by Rovnag Abdullayev.

The country’s modern judo history was laid by Mehman Azizov, who won a silver medal at the Old World Championship in 1998.

A year later, the winner of the World Youth Games in Moscow, Rasul Salimov, grabbed the bronze medal at European Championship in Slovakia. Another national judoka Elchin Ismayilov became the European champion 2000 in Wroclaw.

However, the achievements of Azerbaijani judo fighters did not stop there. Elnur Mammadli was named best at the Beijing Olympics 2008 in the 73 kg division. In the final, he beat Wang Ki-Chun and brought home a gold medal. In Beijing, Movlud Miraliyev enriched the country’s medal haul with a bronze medal.

The Beijing Olympics 2008 gave a fresh impetus to judo in Azerbaijan.

Rustam Orujov is the silver medalist of the 2016 Summer Olympics in the men’s 73 kg event. Last year, he climbed the podium six times in various competitions. The silver medal at the World Championships in Tokyo is of particular attention.

İrina Kindzerskaya also showed her best at judo championships. The final of the Grand Slam in Dusseldorf 2020 also added extra points to Irina in the judo ranking.

Mammadali Mehdiyev is a bronze medalist of the European Games in Minsk. He also finished fifth at the Grand Slam in Osaka, Paris and Dusseldorf.

The judo fighter won a gold medal at the 2009 European Youth Championship, after defeating Lukáš Krpálek in the final. He also grabbed bronze at the 2017 World Championships.

Hidayat Heydarov enriched the country’s medal haul with a  gold medal at the 2017 European Judo Championships. He defeated his teammate Rustam Orujov at the 2017 Islamic Solidarity Games final.

Zelim Kotsoev became Junior World Champion in Zagreb in 2017 and was also European Junior champion in 2017 in Maribor.

He won the Grand Prix Antalya in 2018 and became European Cadet Champion U18 in 2014 in Athens and in 2015 in Sofia. The judoka took silver at the World Cadet Championships in Sarajevo in 2015.

He also won the European Championships bronze in 2018 in Tel Aviv. Later, he took two bronze medals at the Grand Slam in Düsseldorf and silver in Abu Dhabi in 2019.

Ushangi Kokauri represented Azerbaijan at the 2016 Summer Olympics in Rio de Janeiro. He won bronze at the Grand Slam in Paris and Abu Dhabi. He took fifth place at the European Games, the Grand Prix in Antalya and Tel Aviv.

Nijat Shikhalizadeh took second place at the Oceania Open Cup in Perth. He also grabbed a silver medal at the Grand Slam in Baku. 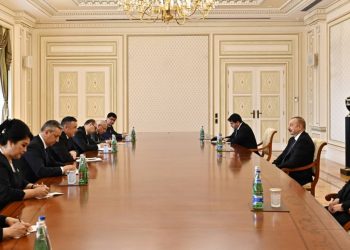 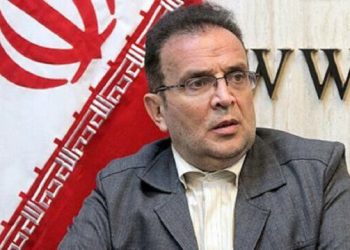 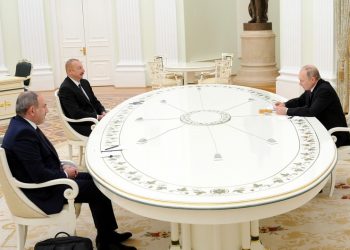 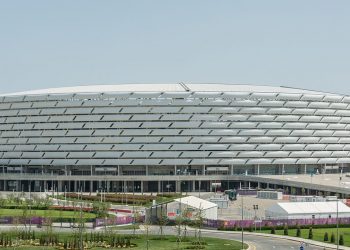 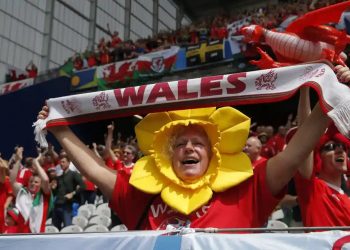