In the midst of the Russian-Ukrainian conflict, Europe is looking for alternatives to Russian gas, it is possible to say that Azerbaijan may become a lifeline for Europe in terms of gas supplies. 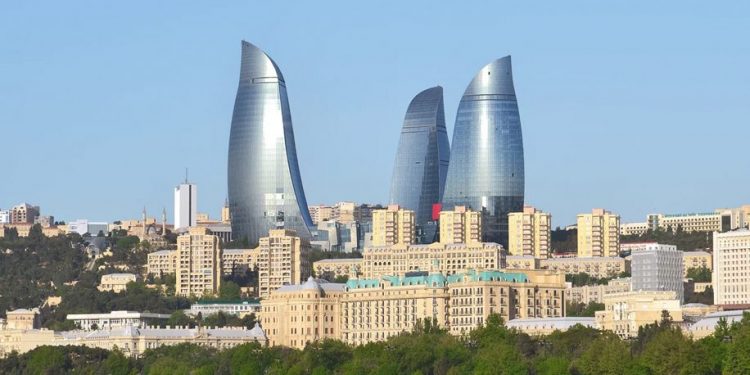 Azerbaijan is becoming a new leading logistics center in the context of the restructuring of global supply chains in Eurasia, occupying a strategic central position between Europe and China and having a developed aviation, rail, pipeline and maritime infrastructure, Deputy Head of the Market Analysis Department of the Gazprombank Gulnara Khaidarshina told Trend.

Russian Gazprombank is engaged in a large project in Azerbaijan to build factories for the production of polypropylene and high density polyethylene.

Khaidarshina also said that Azerbaijan, being an exporter of oil & gas, is one of the key beneficiaries of high prices for hydrocarbons.

Azerbaijan plans to boost its supplies of gas to Europe by 30 % this year, pumping 10.5 billion m3 of gas.

According to official data, the proven gas reserves of Azerbaijan trapped beneath the Caspian Sea is 2.6 trillion m3, of which 1 trillion is reserved at the largest Shah Deniz field.