Environmental disaster caused by Armenia is a threat to the countries of the region. The list of these disasters is long, however we shall focus on one of them in this article. We shall talk about the pollution of Aras river by Armenia using Okhchuchay, as well the threat to Iran. 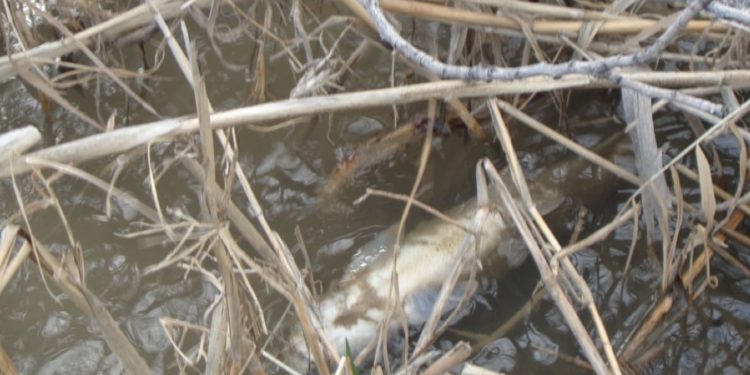 Armenia poisons Aras river using Okhchuchay river without taking into account any standard, any value, and, thereby, causes the greatest damage to Iran. Before joining Kura river on the territory of Azerbaijan, Aras river flows along Iranian- Azerbaijani border for kilometres. Along with Azerbaijan, Iran also uses the water of Aras river. It means Iran also has been turned to a victim of environmental disaster committed by Armenia on Aras river to the same extent as Azerbaijan.

Of course, Iran is also aware of this. This problem has been going on in neighbouring country for a long time and has been expressly considering. The article of English Iranian “Tehran Times” press says that they are worried about the pollution of Aras river with the waste waters discharging by Armenia, since Aras transboundary river is of great agricultural and tourist importance for Iran. The article notes that the Aras river, the second largest river in the South Caucasus, is one of the most important rivers for Iran. Along with positive effect on the ecosystem attractive for tourists, it has important fishing potential. As a result of the discharge of heavy metals from the plants in Armenia into this river over the past decades, the river has turned into a source of the waste water and is dangerous for the population of the North- West part of the country. The article emphasizes that although the Iranian authorities do not want to claim in order to save bilateral relations, it is impossible to continue to keep this up. The article notes that, as a result of joint monitoring of the University of Tabriz and the research centre of the Ministry of Agriculture of Iran conducted a few years ago, the pollution of Aras river with heavy metals was revealed, however the information was hidden from the public.

The pollution of Aras river by Armenia has also caused serious concern in Iran at official level. Tehran has been delivering its claims on this matter to Iravan at official level for several years. The matters on preventing the pollution of Aras river were considered at the meeting of Armenian- Iranian intergovernmental joint working group, held in Tabriz in November 2019. Iranian minister of energy Reza Ardakanian warned Armenia in May 2021 and declared that Iravan did not take enough steps in order to stop discharging the wastes to Aras river. He said that Iran had been trying to prevent Armenia from polluting Aras river for several years, but no use. The fact that Iran is seriously concerned about this matter is proved by that the Prosecutor General of the country Mohammad Jafar Montazeri raised the matter of the pollution of Aras river before Armenian officials during a visit to Iravan in May 2022.

The most strategic place of the mining industry of Armenia is Zangazur (Sunik) region. Aras river has literally become a collector of industrial wastes from the enterprises in Gafan and Gajaran cities, located in this region.

“CRONIMET” company, Germany, has been operating in the mining field in Armenia for many years along with such local companies as “Zangezur Copper-Molybdenum Combine (CJSC)”, “Agarak Copper Molybdenum Combine” CJSC, “Akhtala Mining and Processing Enterprise” CJSC, “Teghout Armenia”.

Along with Armenia, “CRONIMET” company is also responsible for direct discharge of toxic wastes of Gajaran copper- molybdenum and Gafan copper treatment combines, located at the source of the river, as well domestic water and waste water of these cities into Okhchuchay river without any cleaning.

Shall Iran be able to force Armenia?

Appearingly, Iran is also worried about environmental disaster caused by Armenia on Aras river. In such a case, the question arises whether Iran shall be able to force Armenia to take appropriate steps in order to prevent environmental pollution that threatens the South Caucasus region and causes many threats. Although the appeals to Iravan related to taking steps in order to prevent this has not given any result yet. Armenia threatens environmental security of the region and continues to pollute transboundary waters. Joint steps of Azerbaijan and Iran are not enough to eliminate environmental damage caused at this stage. Taking similar steps by Armenia should also help in solving the problem. Otherwise, the pollution of Aras river can lead to ecological disaster not only for Azerbaijan and Iran, but also for all the countries of the Caspian basin.

Finally, Iran is to more strongly convey to Iravan that Armenia is responsible for the pollution of Aras river, as well caused environmental problems, and walk the talk in order to prevent it. At the same time, it is better for official Tehran to provide more active support to the initiatives of Azerbaijan in preventing ecological disaster on Aras river. 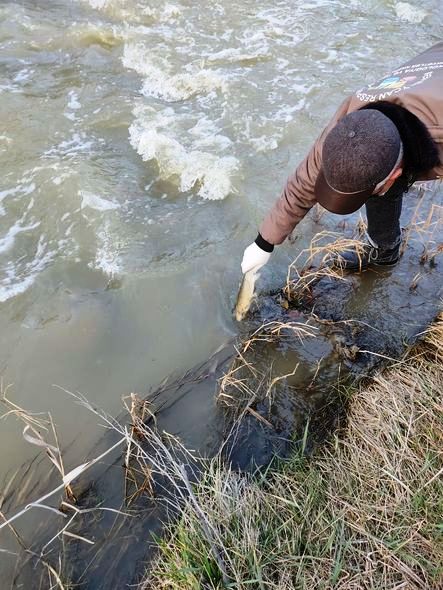 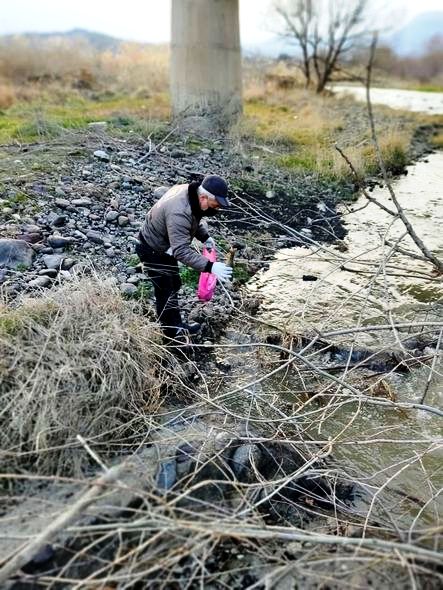 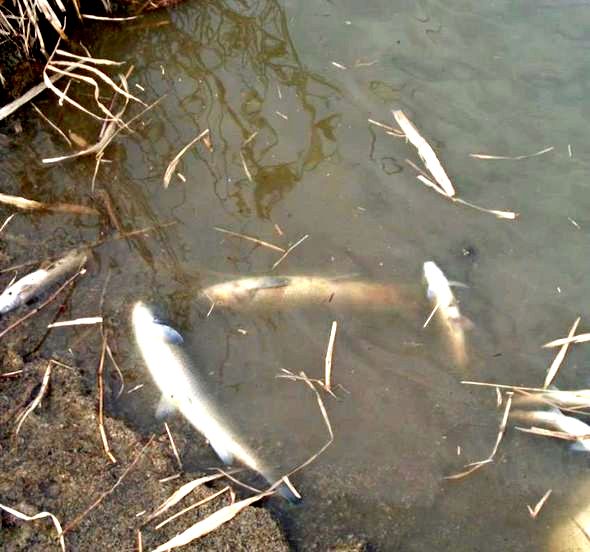 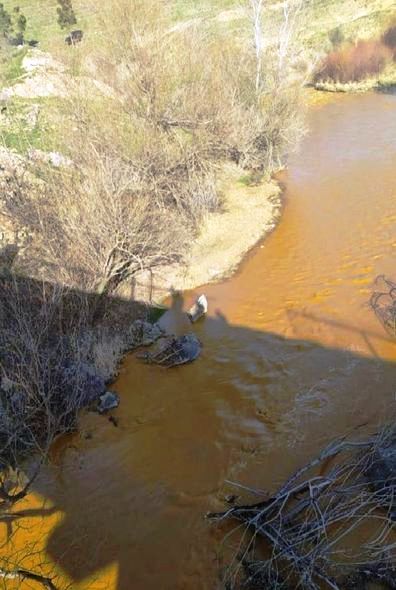