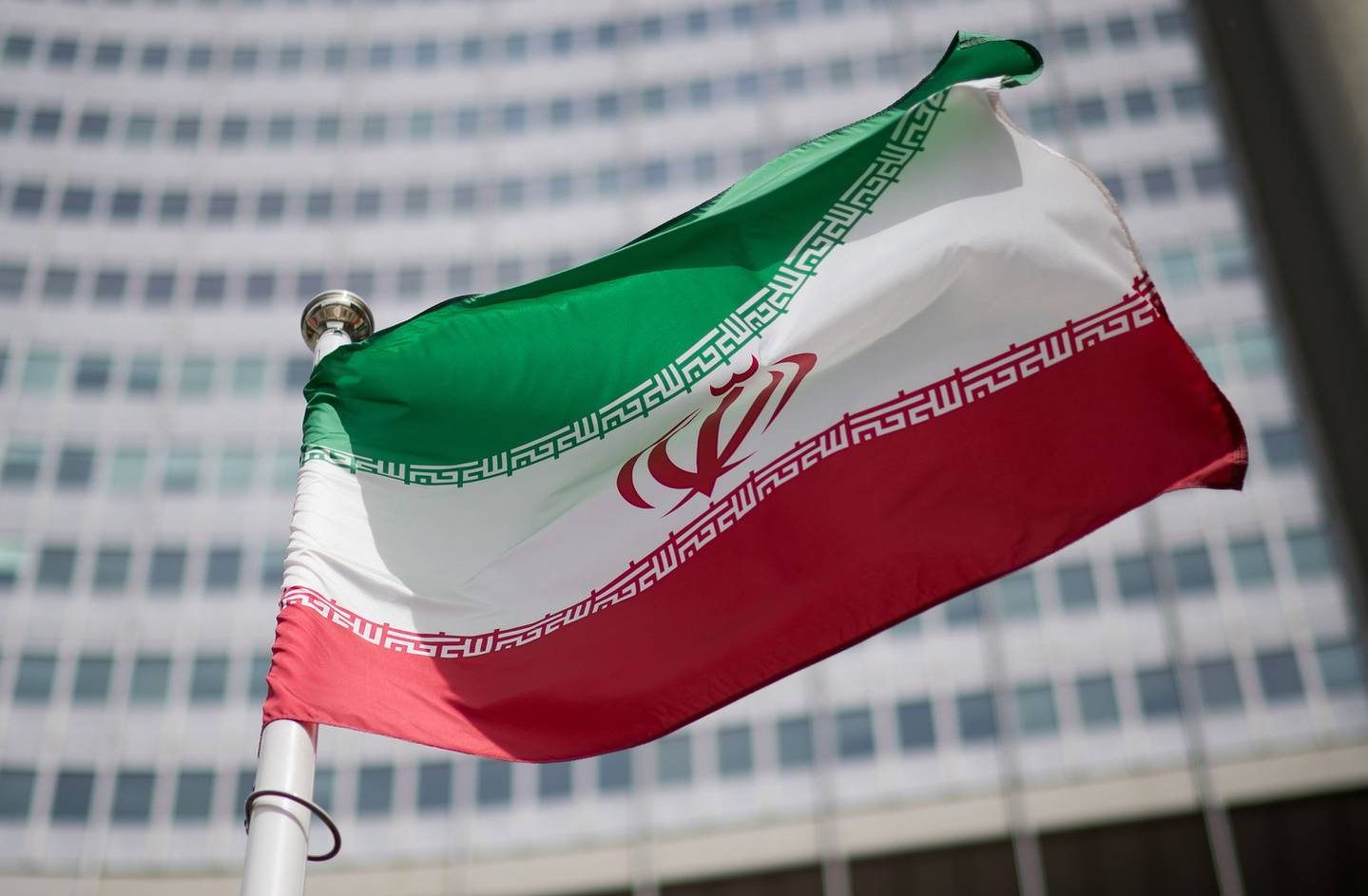 The invited guest in the studio was a person of great imagination. Consider this: he said on the air that Lachin is supposedly “the historical land of Armenia”. Even the current official authorities in Yerevan have never come up with such nonsense. You will recall that according to the trilateral statement signed by President of Azerbaijan Ilham Aliyev, President of Russia Vladimir Putin and Prime Minister of Armenia Nikol Pashinyan on November 10, 2020, the Armenian armed forces were withdrawn from Lachin District and it was returned to Azerbaijan on December 1.

Note that Sahar TV is funded by the Iranian state. Although Iranian officials say that Sahar TV’s broadcasts are intended for South Azerbaijanis, it has nothing to do with Azerbaijani Turks in Iran. The question is: why would the mullahcratic regime, which denied the 40 million Azerbaijanis living there the right to write and create in their native language, establish a TV channel broadcasting in Azerbaijani?

There is a reason for it. Sahar TV used to be broadcast in some cities of South Azerbaijan, but not now. Currently, the channel’s frequencies are intended only for Azerbaijan. This means that the channel was established with the purpose of interfering in the internal affairs of our country. Regardless of the level of relations between the two states, Sahar TV always displays hostility towards Azerbaijan. Every day, it tries to cover local problems in Azerbaijan, create ethnic-based problems in the country, discredit our martyrs and our Victory, to humiliate the Azerbaijani Army’s Victory. This is exactly why we could not find any news about the liberation of Fizuli, Jabrayil, Shusha, in short, the liberation of Karabakh, from the occupation on Sahar TV’s YouTube and Facebook accounts. Instead, we see anti-Azerbaijani broadcasts.

Earlier, on December 25, there was another provocation against Azerbaijan on Iranian TV. Zhanna Vardanyan, an Armenian calling herself an expert of the Orbeli Institute, was invited to a program on an Iranian TV channel. In a live broadcast, which lasted about three minutes, Zhanna spun gibberish about the “Nagorno-Karabakh conflict”, which had been resolved in 2020 after Azerbaijan’s historic victory in the 44-day war.

It appears that the coverage of the protests in Iran by the Azerbaijani media angered the regime, making it turn its media against Azerbaijan. But it is time Iran understood that Azerbaijan is no longer what it was 30 years ago. The Azerbaijani state has secured its territorial integrity, and today it does not only take care of its citizens, but it is also able to protect the rights of our compatriots around the world, including in South Azerbaijan.

It bears reminding that Lachin District was occupied by the Armenian armed forces on May 18, 1992. During the defense of the district 264 people were killed, 65 were taken hostages, 103 became disabled. Six natives of the district were awarded the title of National Hero of Azerbaijan. Of the 24,374 children in the district between the ages of 1 and 16, 18 became martyrs, 225 became disabled, 1,071 children lost one parent, and 31 children lost both parents. 65,507 IDPs from Lachin district were accommodated in 59 cities and districts of Azerbaijan.

During the occupation, the district sustained damage worth $7.1 billion.

217 cultural establishments, 101 educational institutions, 142 healthcare facilities, 462 trade facilities, 30 communication facilities, two motor transport and other industrial facilities were looted and destroyed. More than 200 historical sites of local importance and 54 monuments of world importance were destroyed. These include the Albanian Agoglan monastery (6th century), the Malik Ajdar mausoleum (14th century), the mosque in the village of Garagishlag and the ancient cemetery in the village of Zabukh. The Lachin History Museum and an ancient collection of gold, silver and bronze coins were looted. An exhibit from the Lachin History Museum, a bag made of silver, was sold for $80,000 at a Sotheby’s auction in London.