The need to create the European Political Community arises out of a mix of two above-mentioned necessities. 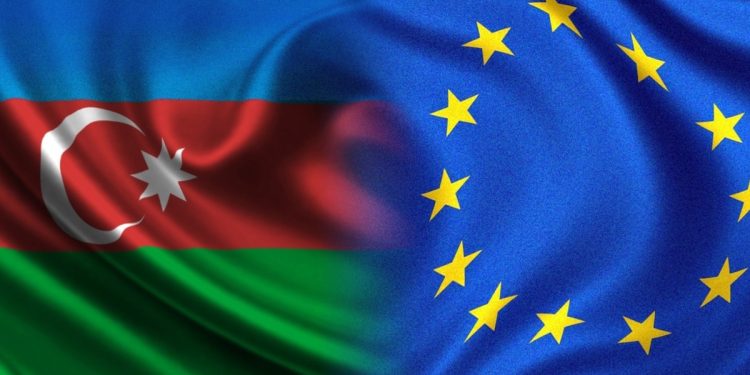 In recent years, the European Union has been facing certain problems and its organizational structure has been virtually divided into two parts: the bureaucratic governing bodies (European Commission, etc.), which are not very transparent and are not well understood by the societies of the member countries, and the European Parliament, which is supposed to represent the peoples of Europe, but whose role in decision-making is very limited. Another problem regarding the latter is the increase of populist MEPs, who in fact represent the interests neither of their own countries nor of the EU. Due to the fact that these two poles are not very connected to each other and even take different positions on many issues, the EU’s international and domestic influence is weakened. Biased and sometimes provocative statements made by the European Parliament on certain matters (including the Karabakh issue) limit its influence potential. It has become clear that the European Union should work on the formation of adequate common discourses in order to become a more effective actor of global politics. The initiative to create a mechanism called the European Political Community stems from this need, as well as from the need to somehow bring the non-EU countries on the same platform to discuss pan-European affairs, most importantly security issues.

On the other hand, there is a need to bring together in a single platform the Balkan, Eastern European, and South Caucasian countries whose membership perspectives have been blurred despite the EU’s multifaceted neighborhood policy strategies. It is especially crucial to discuss common security issues with these partners against the background of widening geopolitical turbulence in today’s Europe.

The need to create the European Political Community arises out of a mix of two above-mentioned necessities.

Participation in the first meeting of the European Political Community (EPC) is crucial for Azerbaijan. As Azerbaijan was rejecting full integration into European institutions, it has long been conducting relations with the EU within the framework of bureaucratic channels. As a result, Baku suffered from the lack of information about it on societal and governmental levels in Europe which created certain difficulties to promote its just cause on different issues, including the Karabakh conflict. Although the EU leadership considers Azerbaijan a reliable partner, the country is widely known as an unfriendly, even Russia-like aggressor among the European population. At the same time, wider representation of Armenian diaspora representatives in European academic and media circles has helped bolster their narratives which made passing pro-Azerbaijani decisions on the EU level close to impossible.

EPC could offer a good opportunity to change this trend. As this initiative aims to discuss Europe’s fundamental security issues and establish consensus, Baku could present itself as an important and positive contributor. Free from bureaucratic neutrality and ideological bias of the European Parliament, this grouping could provide an ultimate platform for honest and objective negotiations. Here, Azerbaijan can establish itself in the European discourse, and on some issues (e.g., energy diversification, Black Sea security, Central Asia, and Middle East strategy) it can even influence EU policy. In the context of the growing American support for Armenia and attempts to present Azerbaijan as the enemy of democracy and occupier in the Western countries, it is necessary to take immediate steps to voice Azerbaijan’s rightful claims and legitimize its interests among major intellectual platforms and wider political stratums. Furthermore, it is already known that Azerbaijan shares mutual interests with a few European (mainly Central and East European, plus Italy) countries. But we cannot make use of these linkages due to the leading role in the EU. Within the EPC, it is possible to find common grounds to deepen political cooperation.

Although we do not see any debate within the political and expert communities in Azerbaijan, it is still to be noted that being part of this initiative will be more beneficial for Azerbaijan than if we did not join. At the same time, it is crucial to work hard on possible declarations and arguments voiced under the auspices of the EPC to shape a political environment that is amenable to Azerbaijan’s image as a responsible shareholder. Another important point here is Azerbaijan needs representatives who possess modern negotiating skills and can translate Azerbaijani interests in a clear way to European audiences.