In the first quarter of 2021, Azerbaijan transported 10.1 million tons of cargo along the transport corridor Europe-Caucasus-Asia (TRACECA), a decrease of 18.8% compared to the same period of 2020. 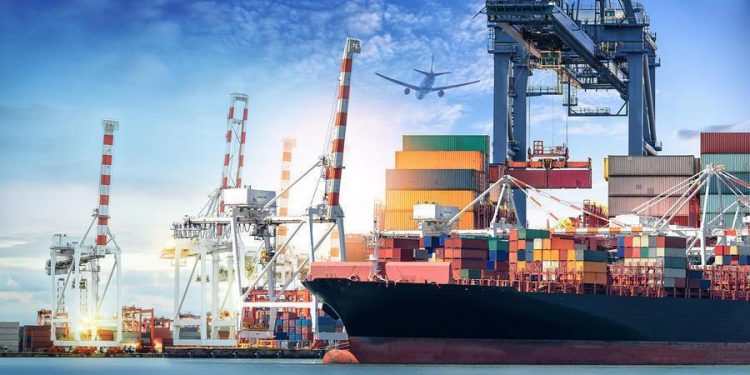 According to data from the State Customs Committee, 5.6 million tons (55.4%) of the cargo transportation was by automobiles, 3.3 million tons 32.9) by rail and 1.1 million

It should be noted that there was a decrease in the cargo transportation volume by 18.8 percent compared to the corresponding period of 2020.

Moreover, the share of transit cargoes in the total volume of freight traffic along TRACECA corridor amounted to 2.3 million tons or 23.5 percent during the reported period.