A meeting with members of the Azerbaijani community in the city of Manchester was held as part of the visit of the delegation of the State Committee on Work with Diaspora to the United Kingdom. 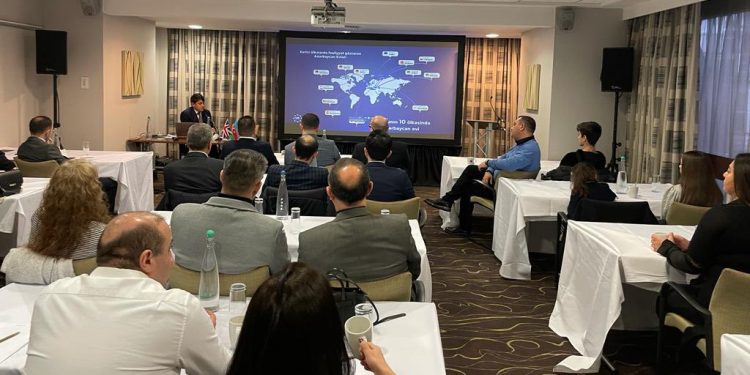 The event was attended by our compatriots living in Manchester and surrounding towns, 1st Secretary of the Azerbaijani Embassy in Great Britain Nijat Guliyev, members of the Coordination Council of Azerbaijanis for the United Kingdom of Great Britain and Northern Ireland and members of the Turkish community, as well as our fellow countrymen from South Azerbaijan.

The event began with the playing of the national anthem of Azerbaijan. The memory of the martyrs who gave their lives for the territorial integrity of our country was honored with a minute’s silence.

Recalling that this was the very first meeting with members of the Azerbaijani community in Manchester, Fuad Muradov, Chairman of the State Committee on Work with the Diaspora, congratulated our compatriots on the first anniversary of the glorious victory in the Patriotic War won under the leadership of the Supreme Commander-in-Chief Ilham Aliyev. He thanked the community members who had been getting the Azerbaijani realities across to the public of the United Kingdom during the Tovuz events, the Patriotic War and in the post-war period, showing unity and solidarity and working hard for the independence of the Motherland, the liberation of our lands from occupation and the territorial integrity of the country.

The community members, in turn, shared their views and made suggestions with regard to the strengthening of diaspora activities, raising the awareness of Azerbaijani realities in the local community and the action plan for the next year.

The meeting ended with a Q&A session. 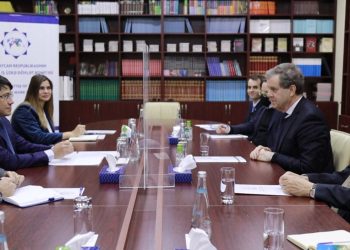 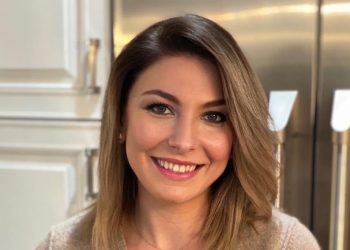 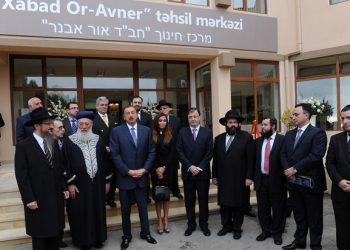 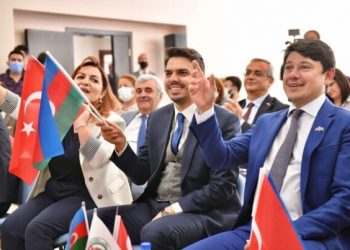 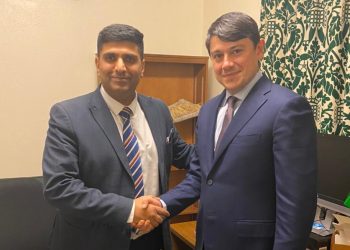 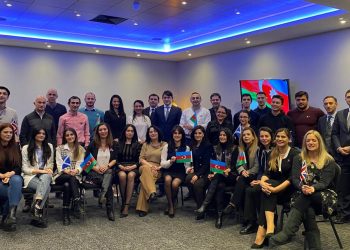 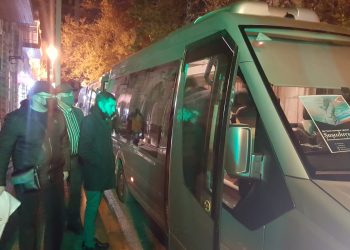