President of Azerbaijan Ilham Aliyev spoke about the foiled provocation against Azerbaijan planned by France and Armenia at the Francophonie Summit in Tunisia. 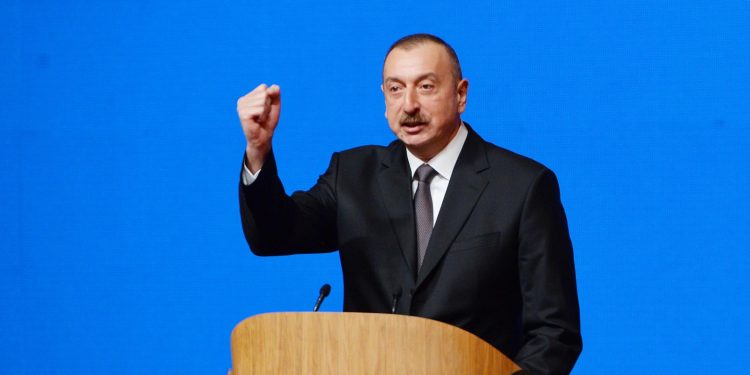 “A dirty provocation against Azerbaijan was recently planned within the Organization of La Francophonie, of which we are not a member, but Armenia for some reason is. The author of this provocation was France, the France which now patronizes Armenia. They call each other sisters. They could call each other brothers, but for some reason they say sisters. The original version of the resolution, drafted at the summit, was based solely on anti-Azerbaijani statements and completely contradicted the truth. But all the anti-Azerbaijani statements were removed thanks to the efforts of our friends from the Organization of La Francophonie—they are our friends in the truest sense of the word. The Franco-Armenian tandem was unable to seize this opportunity either.

“That is, it shows that our reputation in international organizations and the policies we pursue at the international level are appreciated. Because we always approach any work responsibly,” the President said at the conference dedicated to the 30th anniversary of the establishment of the ruling New Azerbaijan Party.