Ambassador Litzenberger: US provides assistance for Azerbaijani IDPs to return to their homes

The United States provides assistance for Azerbaijani IDPs to return to their homes, says the statement made by the US Ambassador to Azerbaijan Lee Litzenberger on World Refugee Day. 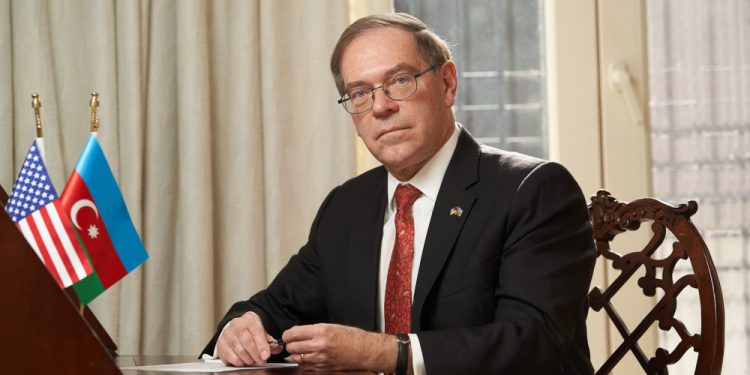 In his statement, Ambassador Litzenberger stresses that for the first time in history, the number of people forced to flee conflict, violence, human rights violations, and persecution recently surpassed 100 million. This represents more than one percent of the world population. This year alone in Ukraine, the war has displaced eight million in the country and caused more than 6.8 million to flee the country as refugees. In Azerbaijan, many know all too well suffering of persons displaced by conflict and the challenges faced by the IDP community.