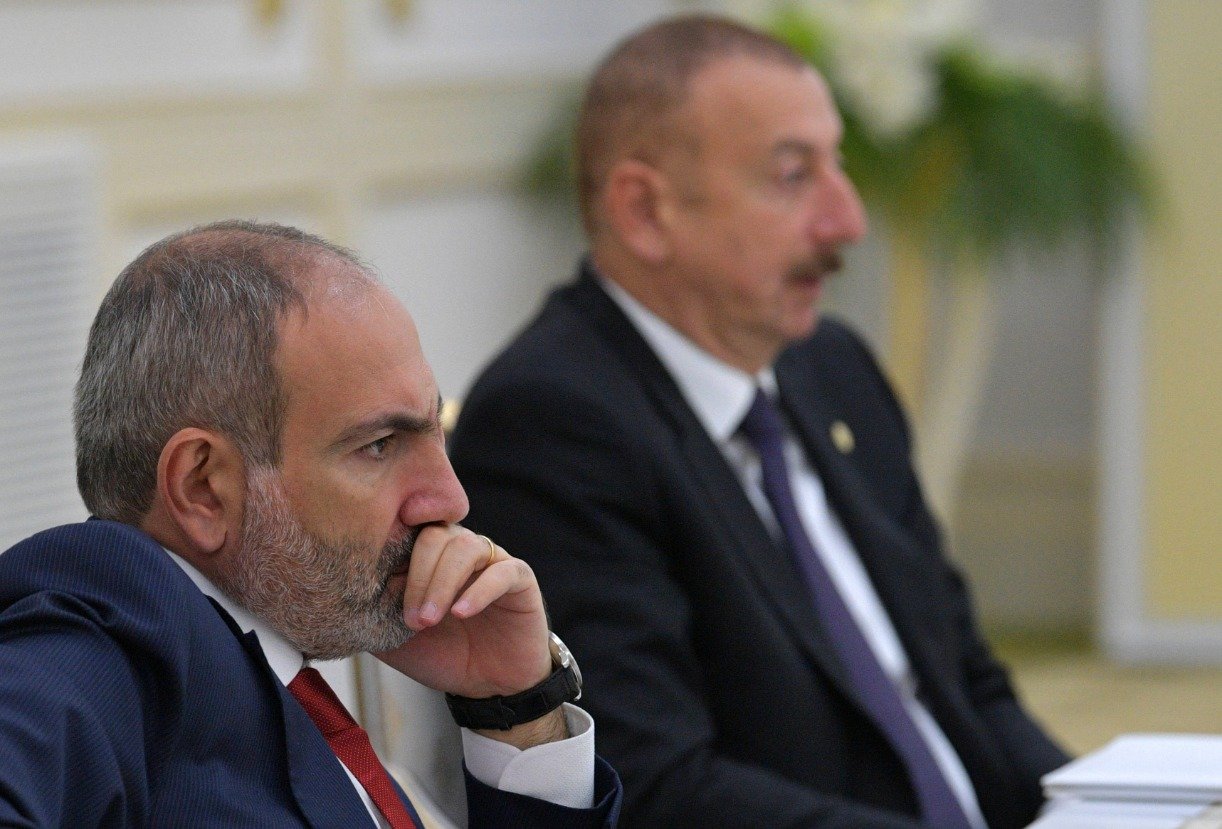 The journalist writes that Armenia’s negotiations on the normalization of relations with Azerbaijan and Turkey aggravate the situation inside the country. The protesters in Yerevan are calling for the resignation of Prime Minister Nikol Pashinyan because of his plans to normalize relations with Baku and Ankara.

“At a time when the world is focused on the intense combat in Ukraine, diplomatic issues in the Caucasus may seem like a sideshow,” the author says. “But helping resolve these intractable conflicts would not only be good for its own sake; but also it offers a potential point of convergence for US and Russian interests.”

David Ignatius brings up the meeting between Armenian Foreign Minister Ararat Mirzoyan and Secretary of State Antony Blinken during the former’s recent visit to Washington, where the two discussed various aspects of the normalization of Armenia-Azerbaijan relations.

“We should look not only to the past but to the future,” Mirzoyan told Ignatius. “If Armenia continues to be in a ‘zero-sum’ game with its neighbors, our region will be in a vicious circle.”

Elin Suleymanov, Azerbaijan’s ambassador to Britain and former ambassador to the United States, offered a “cautiously optimistic” assessment to Ignatius’s request to comment on the peaceful settlement process in the South Caucasus.

“Azerbaijan has repeatedly expressed hope for the soonest normalization and signing of a peace agreement,” Elin Suleymanov said.

According to The Washington Post columnist, Armenia’s best protection against a “coercive peace” would be participation by the United States and Europe in the negotiating process and a revival of the so-called Minsk Group, co-chaired by the United States, France and Russia.

But Moscow, as we know, is boycotting the format. Instead, the European Union has intensified mediation efforts, hosting a Pashinyan-Aliyev meeting in Brussels.

“This week, Mirzoyan, the Armenian foreign minister, will lean toward Russia, Armenia’s historic protector, as he meets in Dushanbe, Tajikistan, with foreign ministers of other former Soviet republics,” David Ignatius adds. “That gathering is expected to include a three-way conclave with Russian Foreign Minister Sergei Lavrov and Azerbaijani Foreign Minister Jeyhun Bayramov to discuss a peace treaty.”