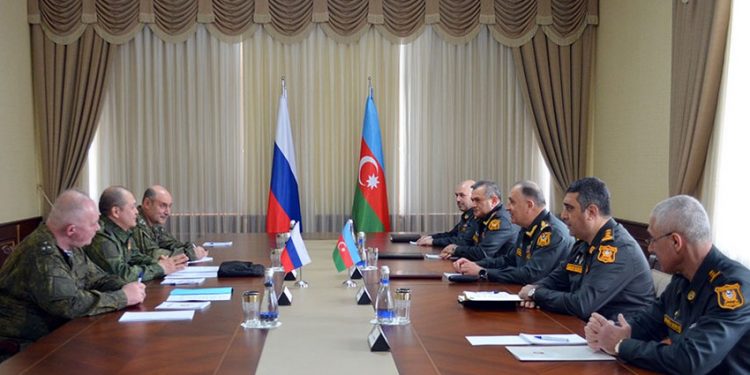 According to the Defense Ministry, the parties discussed the implementation of the statement signed between the presidents of Azerbaijan and Russia and the Armenian Prime Minister, as well as the operational situation in the Azerbaijani territory where Russian peacekeepers are temporarily deployed.

The parties had a detailed exchange of opinions on the withdrawal of illegal Armenian armed groups from the territory of Azerbaijan under Paragraph 4 of the statement of November 10, 2020, as well as on a number of other issues.