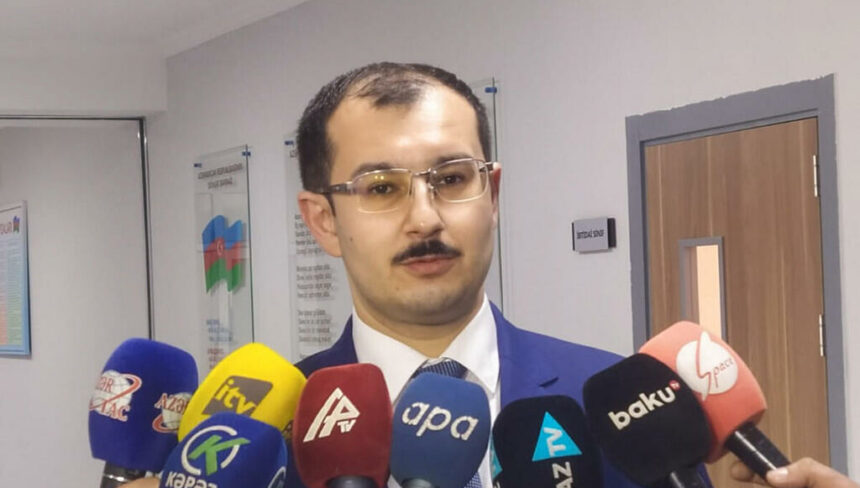 Azerbaijan appointed its first-ever ambassador to Israel on Wednesday amid escalating tensions with its large southern neighbor Iran.

President Ilham Aliyev signed a presidential decree appointing Mukhtar Mammadov, a veteran official who has held posts in the foreign and education ministries, as Baku’s first envoy to Israel after 30 years of bilateral relations.

Israel has had an embassy in Baku since the early 1990s and has been a significant military backer of Azerbaijan in recent years, including diplomatic support for Baku in its standoff with Armenia over the Nagorno-Karabakh region.

Azerbaijan also supplies around 40% of Israel’s oil imports and both Aliyev and Prime Minister Benjamin Netanyahu have hailed strong relations between their countries.

Amid escalating tensions between Azerbaijan and Iran over Baku’s close relations with Israel, the Azeri parliament last November passed a law paving the way for the country to open its first embassy in Israel.

Baku rejected the claims, but Iran mounted large-scale military exercises along the border with Azerbaijan and Aliyev responded by posing for photographs with Israeli kamikaze drones, which are manufactured in Azerbaijan.

Azerbaijan’s embassy will be located in Tel Aviv, where the majority of foreign delegations are.