An Azerbaijan court on Friday sentenced 14 members of Armenia's armed forces to jail terms, finding them guilty of illegally crossing the border between the two countries. 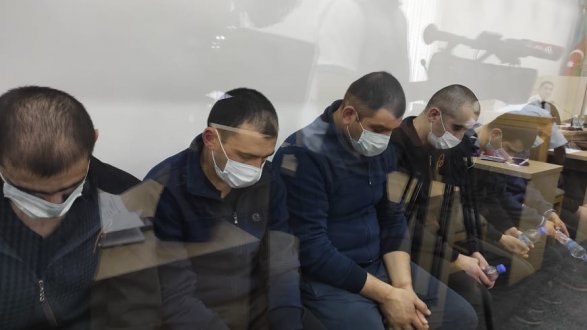 Armenia and Azerbaijan remain at loggerheads after the latest bloody conflict over the Nagorno-Karabakh enclave last year that locked in territorial gains for Azerbaijan and was eventually brought to a halt by a Russian-brokered ceasefire.

Twelve Armenian servicemen were sentenced to six months in jail, the other two got four-year terms, the court said.

Azerbaijan detained more than 60 members of the Armenian military in December, accusing them of illegally entering the Azeri territory. Some of them were later freed.

Last month, both countries accused each other of sending troops across the border in separate incidents, highlighting the fragility of a Russian-brokered ceasefire.

Armenia had no immediate reaction to the sentencing of the 14 service members, who were in Azerbaijan.