Azerbaijan has said that it is looking to repair its diplomatic ties with Iran through dialogue after the two fell out earlier this month following a series of allegations that the Israeli military was present in Azerbaijan and that Iran's military supported Armenia in last year's conflict. 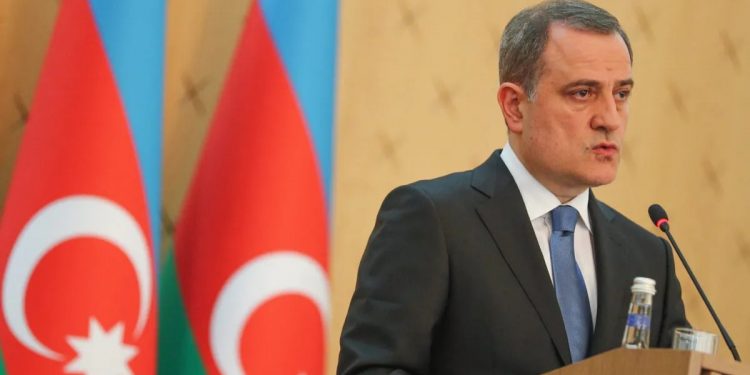 According to a statement by Azerbaijan’s Foreign Ministry today, the agreement to resolve the diplomatic fallout came during talks over the phone between Azeri foreign minister, Jeyhun Bayramov, and his Iranian counterpart, Hossein Amir-Abdollahian.

“The sides noted the harmful rhetoric observed recently, which does not correspond to the level of friendly relations between our countries, and the need to resolve all differences through dialogue,” the statement said. It added that “The Ministers stressed the importance of always respecting the principles of territorial integrity and sovereignty of the countries.”

Iran’s Foreign Ministry has reportedly also confirmed its agreement to resolve their dispute through diplomatic talks and dialogue.

It comes after Israel supplied Azerbaijan with arms prior to its conflict with Armenia in September and October last year, fought over the disputed region of Nagorno-Karabakh, which is internationally-recognised as Azeri territory. Turkish and Israeli drones played a major role in helping Baku to retake the region, further increasing its tensions with Tehran.

The claim that Israel’s military is active in Azerbaijan was the last straw, however, resulting in Iran holding military drills along the border earlier this month, in a move which Baku viewed as threatening.

There have also emerged claims—although unverified—that Iranian military units crossed the Khudafarin Dam on the border and went on to the Azeri side to “protect the dam” in October last year during the conflict. That move, reportedly, blocked Azeri forces from manoeuvring in the area and hindered their progress against Armenia.

Those claims angered many Azeri social media users, particularly after reports last year that Iran had been supplying Armenia with arms and trucks during the conflict, which Tehran denied back then.