Azerbaijan has completed the construction of a new airport, Fuzuli International Airport, in the region of Karabakh that was recently liberated from the Armenian occupation. 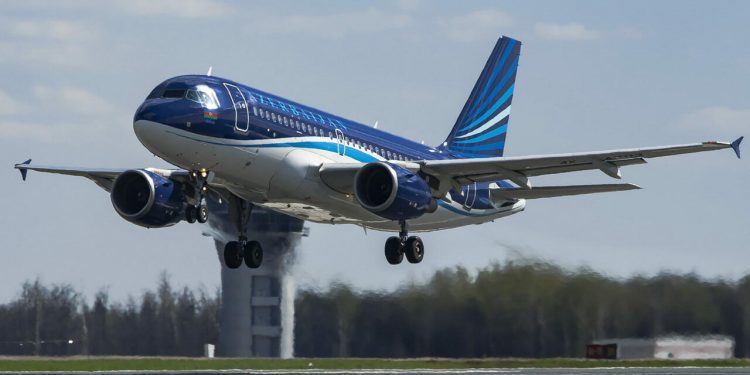 Completed in a span of eight months, this is the first airport to be constructed by Azerbaijan in the region of Karabakh and will function as Karabakh’s gateway to the world.

Fuzuli International Airport is located nearly 100km from Shusha and 300km from the capital Baku.

All wide-body aircraft, including large cargo aeroplanes, will be able to operate from this airport.

The airport’s runway is 3000m long and 60m wide and its terminal has the capacity to handle 200 passengers in an hour.

In addition, the airport features automatic systems and a control tower in line with international civil aviation and transportation standards. 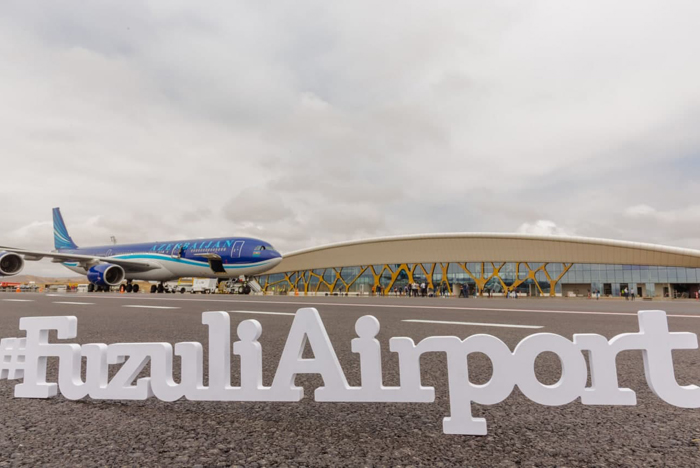 Extensive landscaping work has also been executed around the airport.

On 16 October, Azerbaijani Prime Minister Ali Asadov signed the decree that granted the status of ‘international airport’ to Fuzuli airport.

This airport has been included in the list of international airports with the code of FZL by the International Air Transport Association (IATA).

Karabakh’s gateway is projected to boost the development of tourism and trade in the region.

During one of his visits to the airport, President of Azerbaijan Ilham Aliyev was quoted by Daily Sabah as saying: “The construction of the airport started this year. At that time, I said that Fuzuli International Airport will open this year. Perhaps no airport in the world has been built at this speed. The runway is ready. Final preparations are being made.”

Turkey-based companies were also involved in the construction of the new airport.