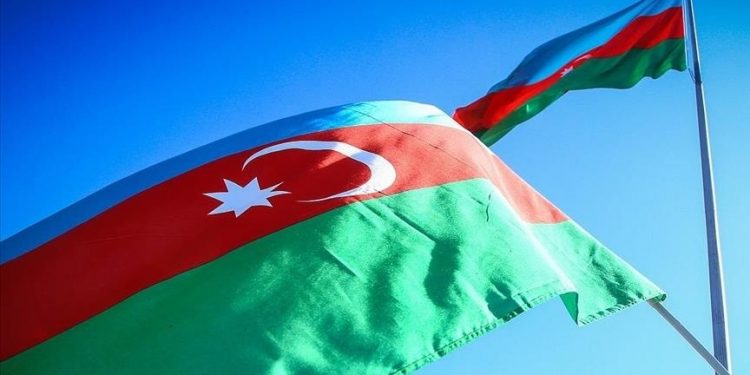 Azerbaijan has put on the international wanted list the heads of Armenian companies for illegally transporting weapons to Karabakh over the past 20 years, Azerbaijan’s Prosecutor General’s Office said on Friday.

On April 28, 2021, the Prosecutor General’s Office opened a criminal case under the relevant articles of the country’s criminal code, said a statement by the office.

The statement said that an investigation had been carried out on the basis of information published in a number of media outlets and social networking platforms about the illegal transportation of weapons and military equipment to Armenia and from there to Azerbaijan’s Upper Karabakh region.

It was established that the head of the Tashir group of companies, Samvel Karapetyan, Royalsys Engineering owner David Galustyan, KOMEX Director-General Ara Abrahamyan and others smuggled illegally-acquired large-caliber military firearms, ammunition, explosives and devices into Armenia and from there into the Armenian-occupied Nagorno-Karabakh region and adjacent seven districts between 2001 and 2021, it added.

The smuggled weapons, ammunition, explosives and other military equipment were intended for the Armenian armed forces.

The Prosecutor General’s Office sent a request for legal assistance to the concerned state authorities of foreign countries in connection with the case.

It stated that all possible measures are being taken to bring to justice those responsible for these and other similar crimes in accordance with international law.

The Prosecutor General’s Office earlier stated that under President Ilham Aliyev’s instructions those responsible for war crimes and crimes against humanity will be identified and brought to justice regardless of the time of the crime.

During a 44-day conflict last year, which ended in a truce on Nov. 10, Azerbaijan liberated several cities and nearly 300 settlements and villages in Karabakh from Armenia’s occupation.