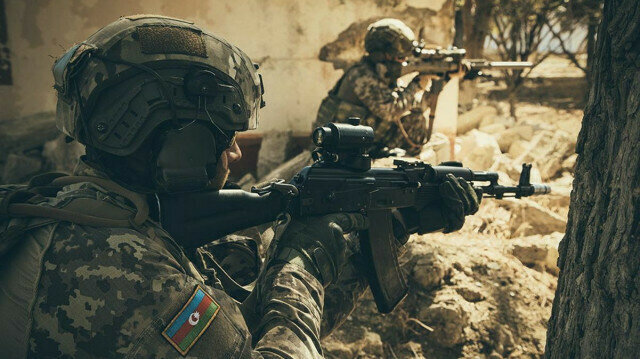 “On September 3, from 01:00 to 02:15, the position of one of Azerbaijan Army Units in the direction of Shusha was intensively subjected to fire by illegal Armenian armed detachments in the territory of Azerbaijan, where Russian peacekeepers are temporarily deployed,” the statement said.

The ministry also said they informed the Russian peacekeeping command and the Turkish-Russian Joint Monitoring Center about the incident.

Azerbaijan liberated the key city of Shusha in the Nagorno-Karabakh region after 28 years of Armenian occupation last year in November.