A meeting of senior communications officials of Turkic Council member states will be held on Saturday in Azerbaijan’s capital Baku, according to the Turkish Communications Directorate. 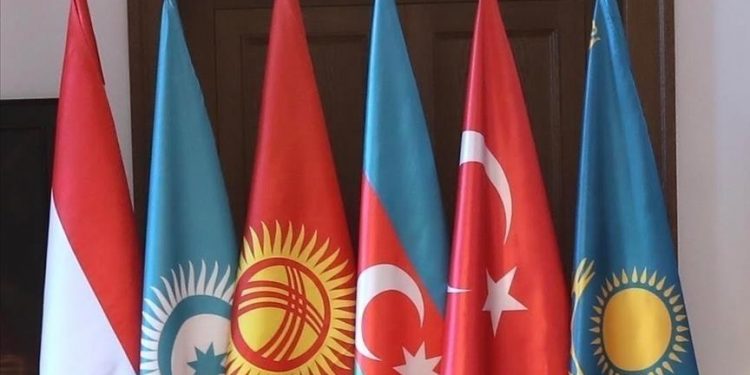 In a Friday statement, the directorate said that the delegation from Turkey, chaired by its head Fahrettin Altun, will include Turkish Ambassador to Baku Erkan Zoral and Serdar Karagoz, the chairman and director general of Anadolu Agency.

“Meeting of Ministers and High Officials in charge of Information and Media of the Cooperation Council of Turkic Speaking States (Turkic Council) will take place in Baku tomorrow with the participation of Turkey, Azerbaijan, Kazakhstan, Kyrgyzstan, Uzbekistan and Hungary,” the statement added.

“During the meeting, which will focus on developing an action plan to strengthen cooperation in the fields of media and information among member states, topics such as enhancing screen sharing among national television channels, developing film, series, and documentaries about shared history and culture, establishing an international Turkic news channel, and broadening the cooperation perspective will be discussed,” the statement added.

The 8th summit of the Turkic Council is set to be held in Istanbul, Turkey on Nov. 12 depending on the pandemic situation.

The council was established in 2009 as an intergovernmental organization with an overarching aim of promoting comprehensive cooperation among Turkic-speaking states.

It consists of Azerbaijan, Kazakhstan, Kyrgyzstan, Turkey, and Uzbekistan as member countries and Hungary as an observer state.