The Turkish Red Crescent plans to reach out to at least 5,000 families in Azerbaijan, most of whom live in regions affected by the Karabakh conflict, during Ramadan. 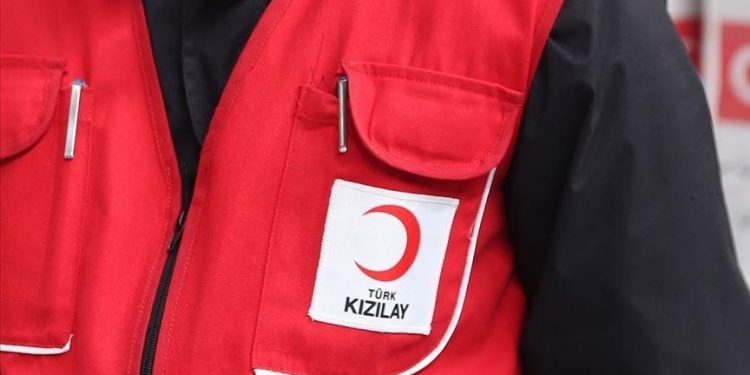 Food packages prepared by the humanitarian organization were loaded on trucks after a ceremony attended by Turkish and Azerbaijani officials in the Azerbaijani capital Baku on Tuesday.

Speaking to reporters, Semih Pasli, head of the organization’s Caucasus region, said they are helping the needy in the holy month in cooperation with the Azerbaijan Red Crescent Society.

He said food packages will initially be distributed to families of Karabakh martyrs, adding that the Turkish Red Crescent is working in the region since the war between Armenia and Azerbaijan broke out last September.

Food and non-food supplies have been provided to at least 230,000 people affected by the armed conflict, he said.