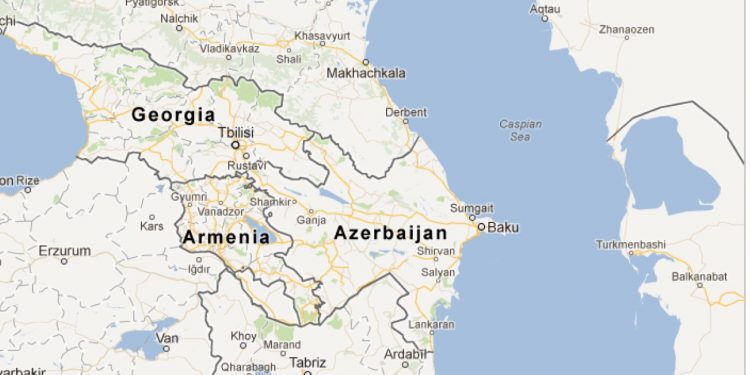 According to Foreign Ministry spokesperson Leyla Abdullayeva, Baku requested Google Maps to update the names of its territories liberated last year from nearly three-decade occupation by Armenian forces, submitting a list of official geographical names of the lands.

“The report contained a list of officially approved and standardized names of 4,589 settlements in Azerbaijani, English, and Russian, as well as the names of 125 geographical objects located in the territories affected by the Armenian-Azerbaijani (Karabakh) conflict,” Abdullayeva said, referring to a report published at the annual session of the UN Group of Experts on Geographical Names on May 2021.

“As for the Google Maps platform, it functions on the basis of individual user requests. In these terms, written appeals of citizens and non-governmental organizations to the company are extremely important,” she added.

Relations between the former Soviet republics of Armenia and Azerbaijan have been tense since 1991 when the Armenian military occupied Nagorno-Karabakh, also known as Upper Karabakh, a territory internationally recognized as part of Azerbaijan, and seven adjacent regions.

During a subsequent 44-day conflict which ended under a deal signed Nov. 10, 2020, Azerbaijan liberated several cities and nearly 300 settlements and villages from Armenian nearly three-decade occupation.