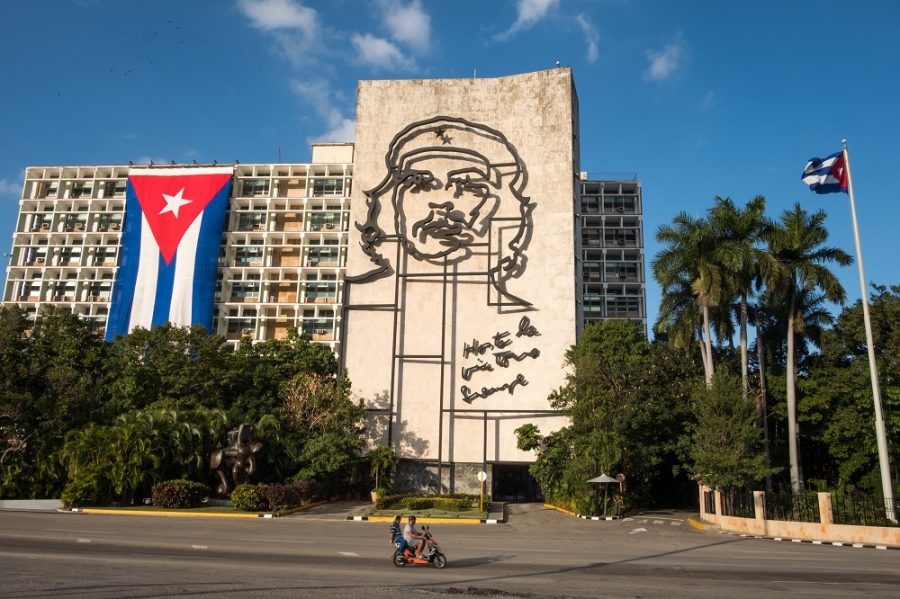 During the meeting held at the headquarters of the Council of Ministers, the Azerbaijani vice premier considered that the collaboration in the economic and commercial spheres, as well as in health, biopharmaceuticals and tourism can be increased for the good of both nations.

Ahmadov thanked the presence of two Cuban medical brigades in Azerbaijan and stressed that the respect and admiration for the Cuban people has roots in the historic and friendly relations between the national leaders, Heydar Aliyev and Fidel Castro.

Ahmadov, who is also Deputy Chairman of the New Azerbaijan Party (PYA), was interested in the 8th Congress of the Communist Party of Cuba (PCC), held in Havana between April 16 and 19, and highlighted his political organization’s interest in strengthening relations with the Cuban party group.

During the conversation, the Cuban ambassador stated that the US commercial and financial blockade against Cuba was tightened and has become more cruel during the Covid-19 pandemic, with some 240 measures imposed by the Donald Trump Government, which keep in force. Nieves warned that the resolution that condemns the US policy against Cuba will be once more voted on June 23 at the United Nations General Assembly and it reflects the damages Washington has caused to the Cuban people.