In 2020, the economic growth of Azerbaijan took a toll due to the diminishing global gas and oil prices. The country’s GDP estimated to have declined by 4% during the year, compared with a 2.2% growth in 2019. 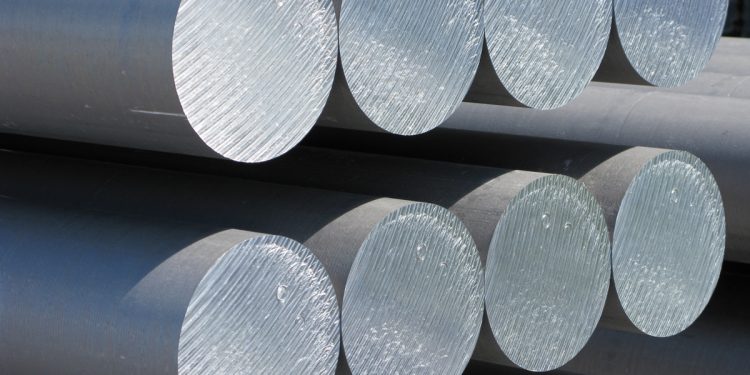 The economic activity was further restricted by Covid-19 restrictions slowing domestic consumption and border trade flows. Azerbaijan’s GDP is forecast to grow by 2% in 2021 amid a recovery of global oil and gas prices, and expectations of stronger demand.

The nation bounded by the Caspian Sea and the Caucasus Mountains has recorded import of 3189 tonnes of aluminium wire during 2018-19 and the revenue expended for the import stood at $5.74 million. The import for 2020 accounted for 1841 tonnes and expenditure remained at $3.02 million. However, when the import volume and expenditure of 2020 gets added with the existing two years, it reveals 5030 tonnes and $8.76 million respectively. 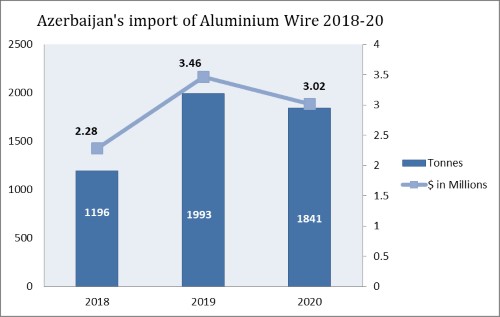