Azeri Acting Deputy Foreign Minister Yalchin Rafiyev and Cuban Ambassador to this nation, Alfredo Nieves, talked about the impact of the US blockade against Cuba, it was reported in Baku on Tuesday. 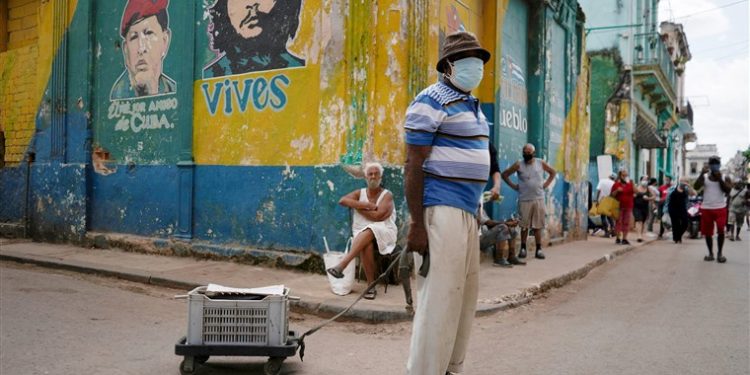 The Cuban diplomat commented Rafiyev that the United Nations General Assembly will consider again in June the draft resolution ‘The Necessity of Ending the Economic, Commercial and Financial Blockade Imposed by the United States of America against Cuba.’

Nieves stressed the need to put an end to this policy of economic warfare against Cuba and its people, tightened to unprecedented levels by the Trump administration, he pointed out.

Such actions, amid the Covid-19 pandemic, had a negative impact, making them cruel and genocidal, the Cuban ambassador to Azerbaijan highlighted.

For his part, Rafiyev reiterated his country’s traditional support to lifting the US blockade at the United Nations.