“The peacekeeping contingent of the Azerbaijani army of 120 people, jointly with Turkish forces, continues to carry out their official duties in order to ensure the security of the Kabul International airport,” Azerbaijan’s Defense Ministry said in a statement. 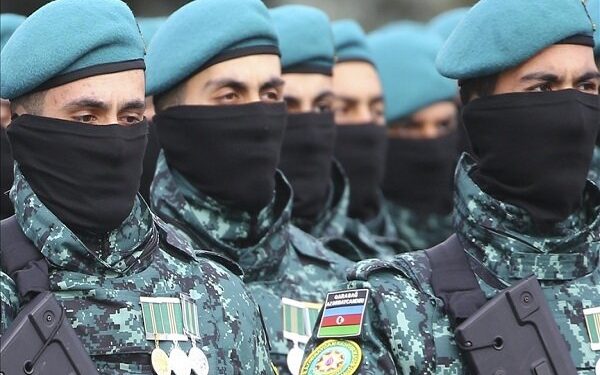 Ministry of Defense of the Republic of Azerbaijan informed of the continuation of the presence of 120 Azerbaijani troops in Afghanistan.

This is while the Taliban have previously warned that in case Turkish troops remain in Afghanistan, they would be considered as foreign troops.

Azerbaijan joined with a platoon to the International Security Assistance Force (ISAF) consisting of 21 soldiers in November 2002 to contribute to peace, security, and order in Afghanistan. On 9 January 2018, the number of Azerbaijani peacekeepers in Afghanistan was increased to 120 servicemen in line with the parliamentary decision.