Belarus thanks Azerbaijan for unwavering support

Belarus thanks Azerbaijan for its unwavering support, Anatoly Glaz, Press Secretary of the Belarusian Ministry of Foreign Affairs, told the news agency Trend.az, BelTA has learned. 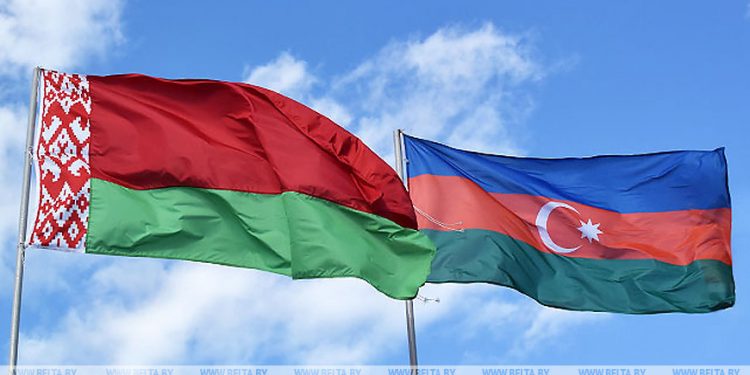 The matter concerned Azerbaijan’s decision not to join the 11th article regarding Belarus in the declaration adopted at the Eastern Partnership summit.

According to Anatoly Glaz, Belarus and the Eastern Partnership member states are linked primarily by common history, close friendship of peoples, mutually beneficial trade and economic cooperation, constructive engagement in the CIS and other integration formats, and not the EU politicized initiative.

“We expected that the friendly states from among those in attendance at the Eastern Partnership summit in Brussels would resolutely condemn the anti-Belarusian statements and actions. The history of the young post-Soviet countries has repeatedly showed that any chair, under any flag, could be left empty, depending on the geopolitical alignments and the sentiments of the European bureaucracy,” Anatoly Glaz noted.