CSTO LEAKS: Pashinyan shocked Putin and Tokayev with facts about the war with Azerbaijan 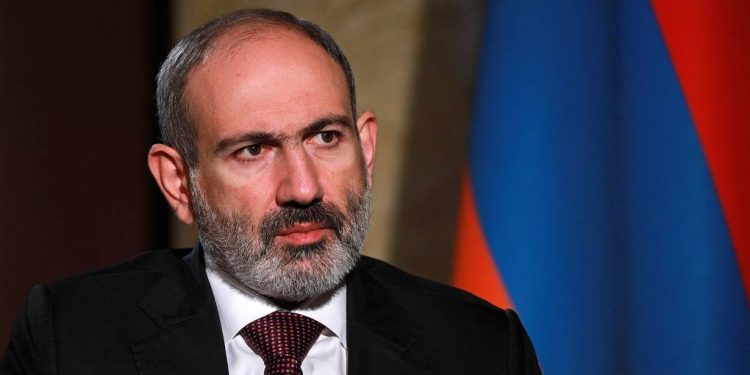 The agenda of the meeting was “On the aggravation of the situation in certain areas along the border between Armenia and Azerbaijan and the assistance in resolving the situation”.

Nikol Pashinyan briefed the heads of state on the situation in certain areas on the border between Armenia and Azerbaijan, where fighting with the use of heavy weaponry and UAVs has been going on since midnight on September 13, 2022.

According to our sources in the CSTO Secretariat, Nikol Pashinyan made a number of sensational admissions while answering the questions of his counterparts.

In response to the question of one of the heads of state who brought up Azerbaijan’s position on the inadmissibility of Armenia mining of the entire Armenian-Azerbaijani border and building military infrastructure on the border with Azerbaijan, Pashinyan argued that Armenia had taken these measures to strengthen the defense of its borders. Thus, Pashinyan confirmed for the first time illegal mining of the non-delimited border and construction of large military bases near the recently liberated districts of Karabakh, the facts previously disputed by the Armenian government.

Sharing the details of the recent hostilities with the heads of state, the Armenian prime minister also gave the actual number of those killed in the confrontation with units of the Azerbaijani Army. Pashinyan said that more than 150 Armenian military personnel had been killed as of September 13. Earlier, speaking in the Armenian parliament, he mentioned 49 deaths.

haqqin.az has the full transcript of Nikol Pashinyan’s speech, but, for ethical reasons and given the high level of Azerbaijan’s allied relations with other CSTO member states, we are not going to reveal the other sensational admissions of the Armenian prime minister, which may shock the Armenian public.