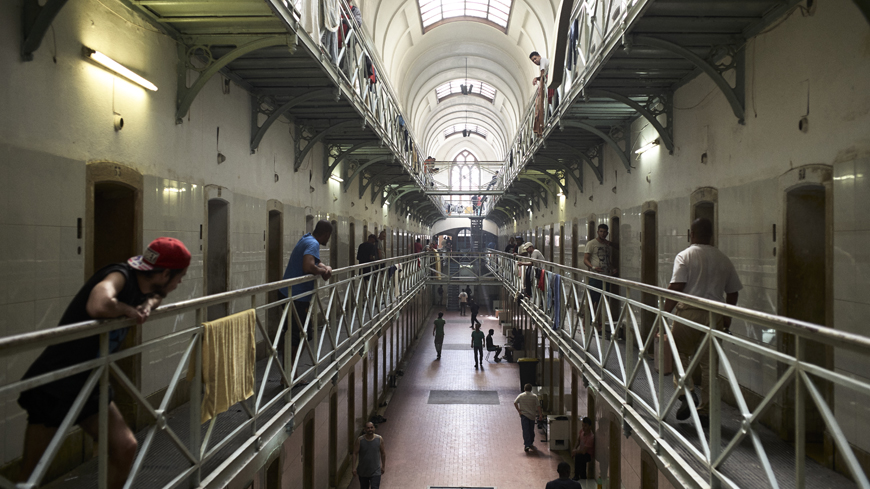 On 31 January 2020, there were 1,528,343 inmates in 51 prison administrations (out of 52) of the Council of Europe member states, which corresponds to a European prison population rate of 103.2 inmates per 100,000 inhabitants. In the 50 prison administrations for which data are available for both 2019 and 2020 this rate fell from 106.1 to 104.3 inmates per 100,000 inhabitants (-1.7%). Since 2013, when it peaked at 131 inmates per 100,000 inhabitants, this rate has fallen every year, reaching an overall decline of 20%. According to Professor Marcelo Aebi, Head of the SPACE research team from the University of Lausanne, this reduction partly reflects the decrease of traditional offences like theft and robbery over that period, which has not been compensated by the increase of cyber-related offences, namely cyber-frauds. Cybercrimes lead to less convictions because the perpetrators are often based outside the national territory and are difficult to trace and sanction.

Drug-related offences continued to be the reason for which prisoners had been convicted most often in the 42 prison administrations that provided this data (close to 260,000 inmates representing 17.7% of the total prison population), followed by theft (199,000 inmates, 13%) and homicide – including attempts -(169,000, 12%). Four of every 10 inmates had been convicted for offences involving violence (homicide, assault and battery, rape and other sexual offences, and robbery).

The SPACE surveys are conducted every year for the Council of Europe by the University of Lausanne. The SPACE I survey contains information from prison administrations in the 47 Council of Europe member states, whereas the SPACE II survey focuses on probation populations.