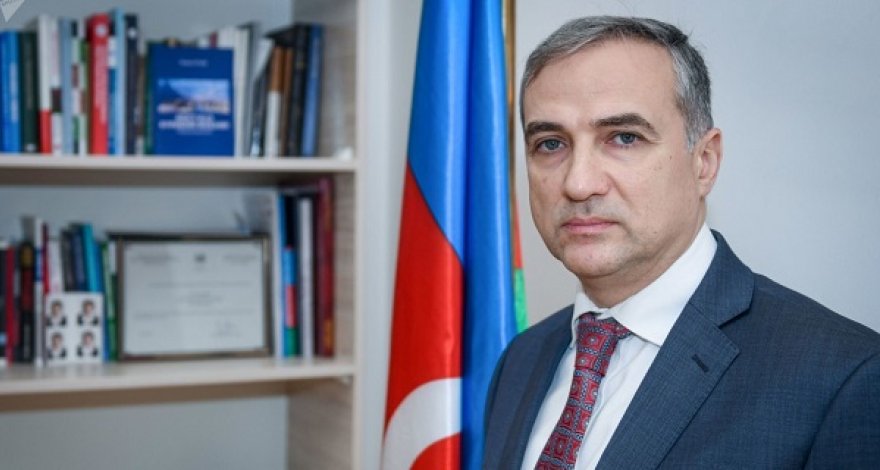 “The second reason is the use of the Lachin corridor for military purposes, contrary to the statement of November 9. The third reason is the commitments regarding the opening of transport corridors mentioned in the statement of November 9. Azerbaijan opened the Lachin corridor, but the Armenian side refuses under various pretexts to open a corridor from Azerbaijan to the Nakhchivan Autonomous Republic via Meghri,” he pointed out.

Shafiyev stressed that the situation on the Lachin road is indicative of a number of underlying problems: “These underlying problems include: the lack of a peace treaty, the impasse in the negotiation process, and the activities of the Russian peacekeeping contingent. The presence of radicals among the Karabakh Armenians and the arrival in Karabakh of Ruben Vardanyan, who has disrupted the dialogue with Azerbaijan. Geopolitical factors. It should be clear to everyone by now that the problem can be completely solved once the Karabakh region is back under Azerbaijan’s administrative control. This will happen, sooner or later. There can be no talk of peace and security without mutual respect for territorial integrity.”