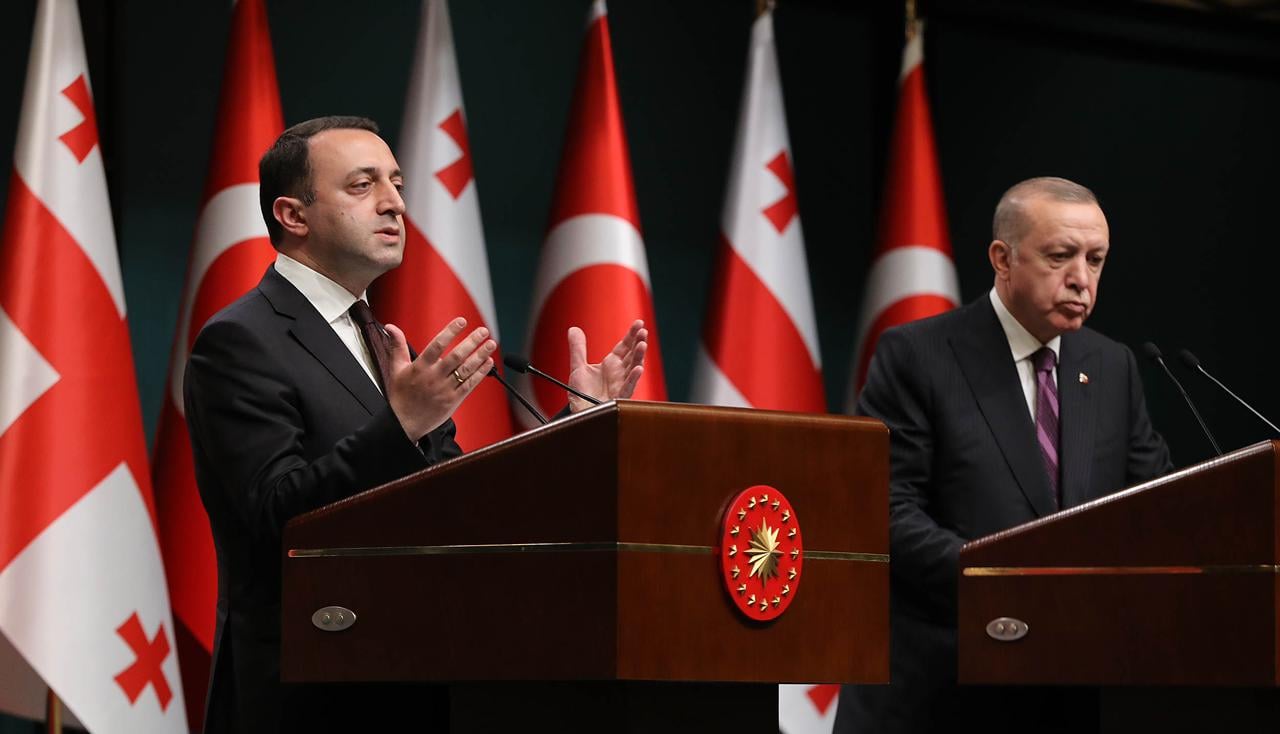 PM Garibashvili expressed his condolences to President Erdoğan on behalf of the Georgian government and the Georgian people for casualties and damage caused by the outbreak of a fire in Turkey located in southwestern Asia which has been raging for several days and killed six people and pledged support.

The Georgian government administration reported that PM Garibashvili has already ordered ‘assistance [be given] to the friendly and strategic partner Republic of Turkey, if necessary.’

The heads of states have also discussed PM Irakli Garibashvili’s visit to Ankara on June 1.

President Erdoğan invited Georgian PM Garibashvili to Turkey once again, noting the importance of holding a ​​high-level strategic council meeting in the near future ‘which is the most important format for discussing current issues on the bilateral agenda.’

The trilateral cooperation format between the three neighbouring countries was established in 2012. The goal of the cooperation is to deepen military ties and ensure regional cooperation between Georgia, Azerbaijan, and Turkey.

Georgian PM Garibashvili and Turkish President Erdoğan pledged to deepen ties between the countries at their official meeting in Ankara on June 1.