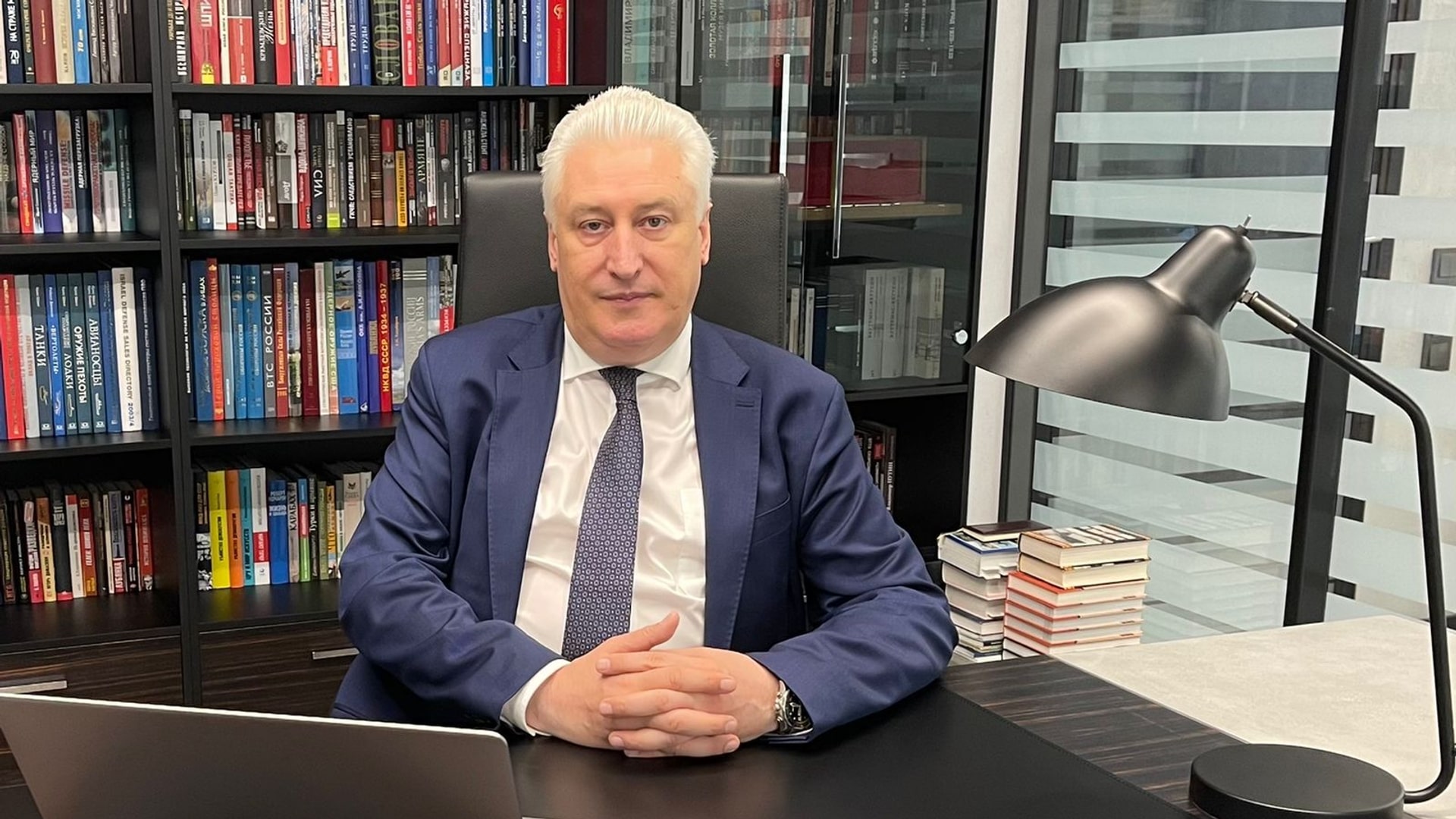 “A bad workman always blames his tools. Armenia lost the Second Karabakh War primarily because of the poor quality of the system of government and public administration, the sloppiness of its soldiers and officers, the corruption at the top level in the Armenian Ministry of Defense… There are many reasons, the list is endless.”

This is what Igor Korotchenko, Russian political scientist and military expert, Editor-in-Chief of the Natsionalnaya Oborona (National Defense) magazine, posted on his Telegram channel.

“Then again, a country that celebrates Nazi criminals and Hitler’s collaborators (Garegin Nzhdeh and his like) as national heroes is by definition incapable of winning a war: that would defy the logic of history,” the Russian political scientist says.

“Armenia cannot even fulfill its commitments under the Trilateral Statement in a civilized manner: leaving Lachin District of Azerbaijan now, Armenian emigrants from Syria and Lebanon again demolish and destroy houses, set fire to forests and cause irreparable environmental damage to nature.

“New minefields were found in Lachin, with the markings on the mines indicating that they were manufactured in Armenia in 2021.

“As for Russian weapons, they are excellent quality. You just have to know how to fight and be motivated to win. And if you lose, crawl away quietly. And blame your problems on yourselves, not Russia,” Igor Korotchenko sums up.