The mobilization announcement triggered a mass migration of Jews from Russia to Israel. In order to help them, the government of the Jewish state has decided to set up refugee camps in Azerbaijan and Finland. 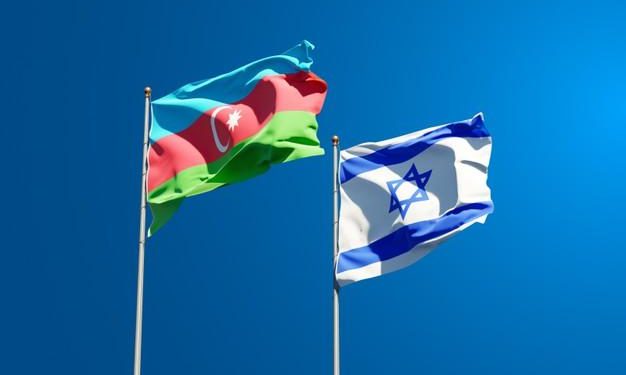 According to Israeli media, last Sunday the Israeli government allocated 90 million shekels to set up camps for Jewish refugees in Azerbaijan and Finland and to support accelerated repatriation procedures for Russian Jews covered by the Law of Return.

These proposals were reportedly put forward by Israeli Minister of Finance Avigdor Lieberman and Minister of Integration and Absorption Pnina Tamano-Shata. Tens of thousands of Jews are expected to move to the state of Israel shortly because of the events unfolding in Russia.

Earlier, the war moved the Israeli government to introduce accelerated repatriation rules for Jews in Ukraine: as we know, a mass migration of citizens of Jewish descent from that country began immediately after the Russian invasion of Ukraine.

According to the Israeli government, since February this year a total of 40,000 citizens repatriated to the country, 24,000 of them from Russia. This makes it the largest exodus of Jews in the last 20 years.

It is reported that the establishment of temporary refugee camps in Azerbaijan and Finland, which will operate similar to the camps for Ukrainian refugees in Poland and Romania, is being handled by the staff of the Jewish Agency for Israel, Sochnut.

You will recall that a mass exodus of Russian citizens liable for military service began following the mobilization announcement in Russia on September 21. About 250,000 Russian citizens fled to Georgia, Kazakhstan, Kyrgyzstan, Finland and other “visa-free” countries in one week. Many Azerbaijanis holding Russian citizenship are also seeking to avoid mobilization. Some of them have already returned to Azerbaijan.