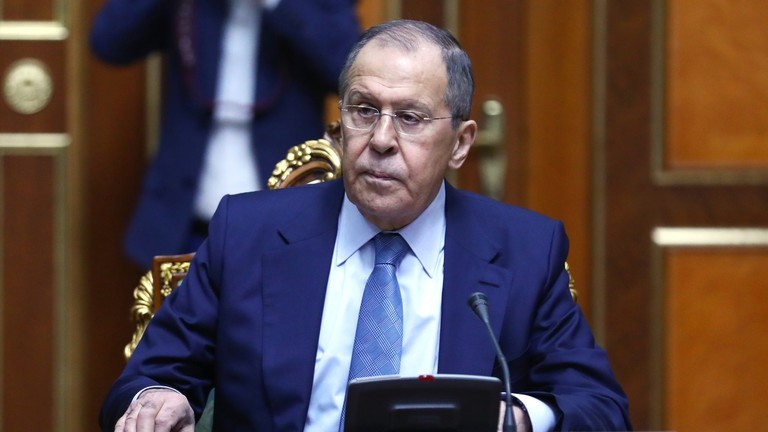 Foreign Minister Sergey Lavrov announced on Wednesday that the issue of a long-term peace deal for the war-torn frontier was raised at a meeting of the Collective Security Treaty Organization, which co-ordinates defense between six former Soviet Republics. Armenia’s acting prime minister, Nikol Pashinyan, had instructed his delegates to ask for the question to be on the agenda for the group, from which Azerbaijan withdrew in 1999.

Lavrov said, “The request of our Armenian colleagues was considered, and in accordance with this, we discussed the state of relations between Yerevan and Baku.”

“By prior agreement with the parties, the Russian Federation offered to assist in carrying out the demarcation of borders [in the region], and came up with an initiative to establish a joint Armenian-Azerbaijani commission for this purpose, which Russia could take part in as either a consultant or as a mediator,” the veteran diplomat added.

In November, the two sides signed a ceasefire agreement brokered by Moscow to put an end to fighting over the disputed province of Nagorno-Karabakh. The deal put swaths of territory under Baku’s control, and saw Russian peacekeepers deployed to monitor the growing humanitarian crisis. However, in February, Azerbaijan accused Yerevan’s forces of violating the terms of the truce with a machine-gun volley across the frontier, claims that Armenia denounced as “an absolute lie.”

Then, last week, Pashinyan sparked fears of a return to hostilities by claiming that the “Azeri army crossed the state border of Armenia, going three and a half kilometers inland.” According to him, “They are trying to surround Lake Sevlich,” a strategic body of water spanning the mountainous border. However, he said, “they did not use firearms or any other weapon.” Instead, he claimed, “they tried to justify their actions with some kind of fake [identity] cards.”

Figures released by each side indicated that thousands of troops lost their lives during the brief and bloody war, and Amnesty International warned that the fighting, characterized by the “indiscriminate” use of cluster munitions and other lethal weapons, had led to the deaths of “at least 146 civilians.” At the height of the hostilities, Russia set up a humanitarian response center to provide aid to those displaced by the conflict.