Our Jewish shahid Albert. In memoriam 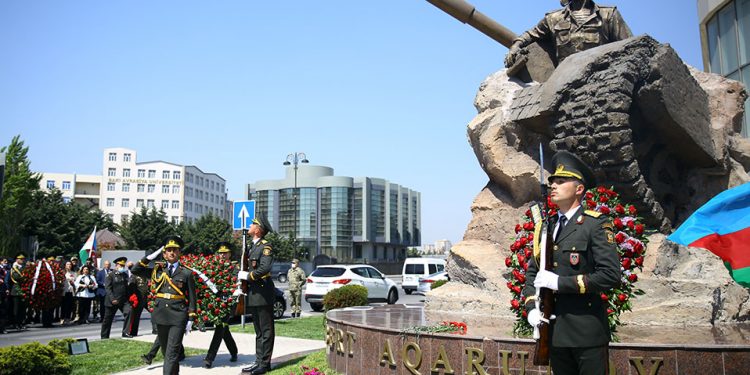 Representatives of the Azerbaijan-Israel International Association AzIz visited his grave on the Martyr’s Lane in Baku, then laid flowers at the National Hero’s monument in Narimanov District of the capital.

Like Azerbaijani citizens belonging to other ethnic groups living in the country, Albert Agarunov, of Jewish descent, always thought of Azerbaijan as his homeland and gave his life for its independence and territorial integrity.

Albert went to fight as a volunteer on the front line of the First Karabakh War and died heroically defending the city of Shusha on May 8, 1992.

Photos from minval.az and official website of Ministry of Defence of Azerbaijan 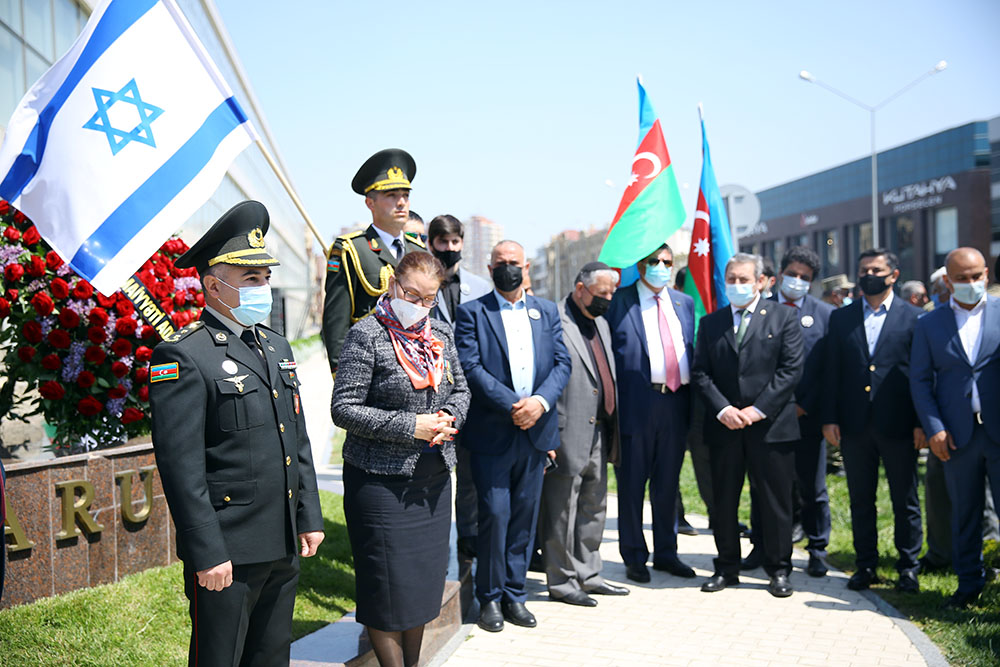 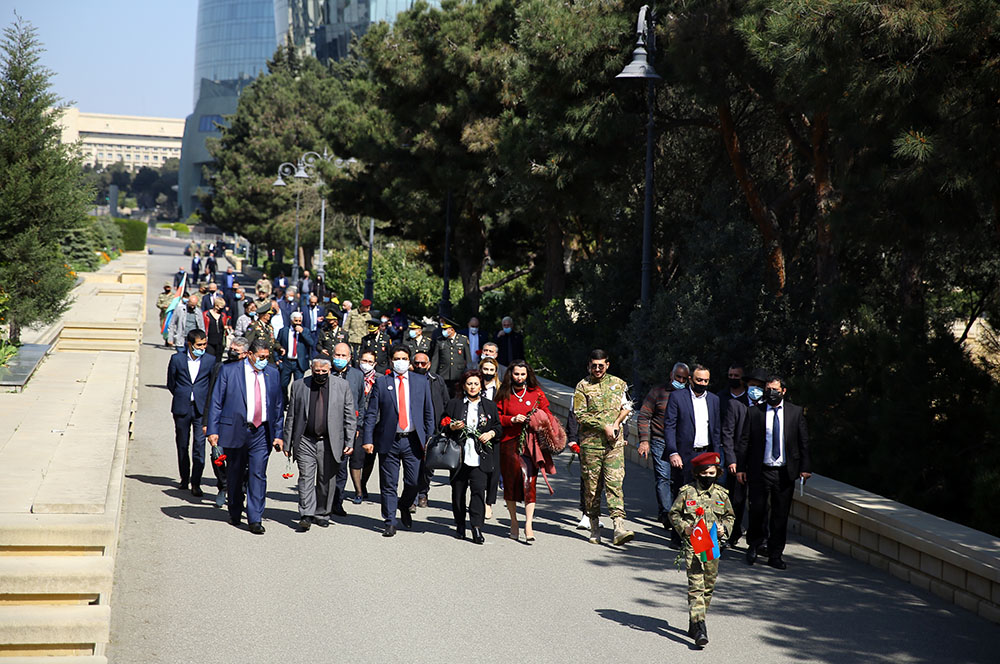 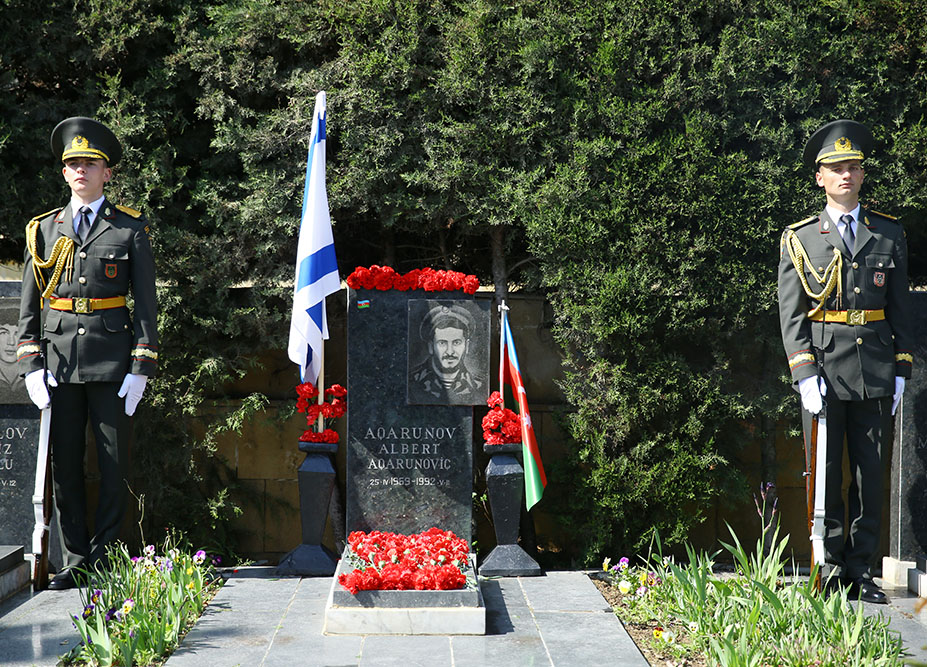 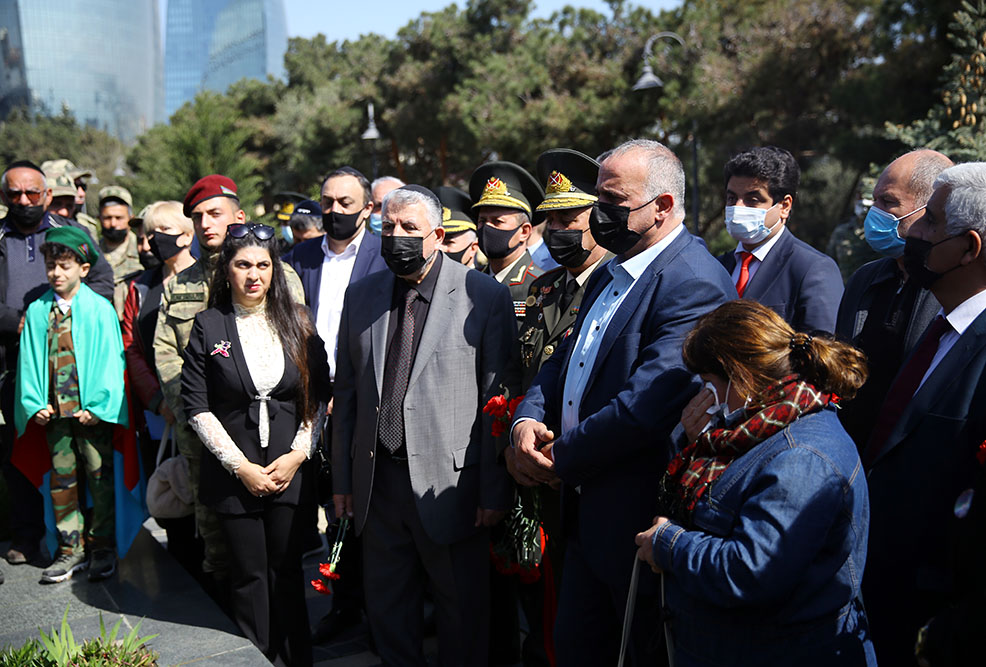 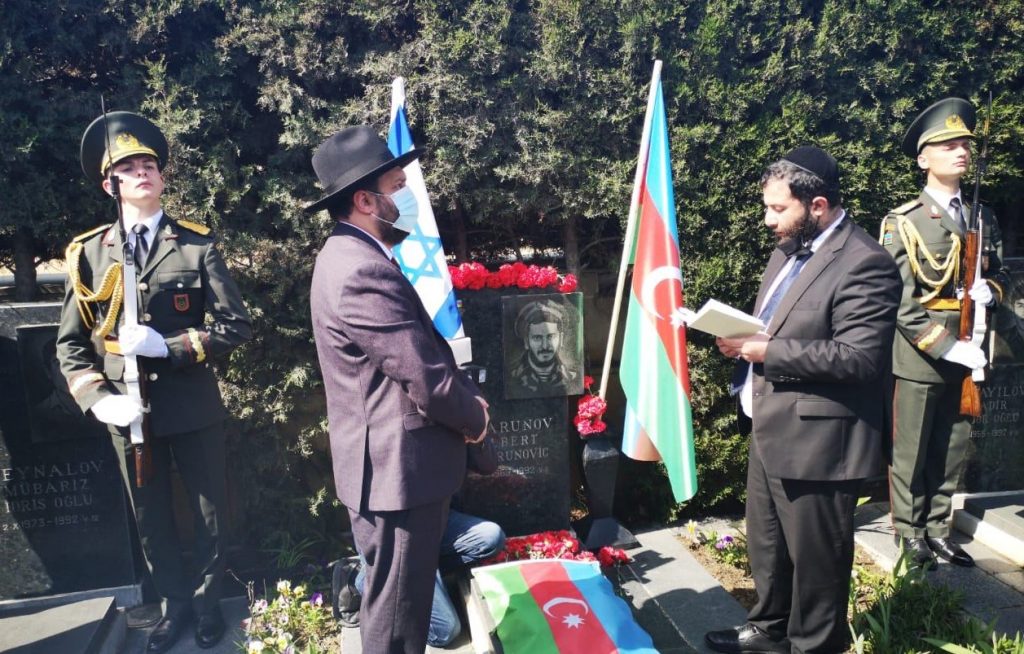 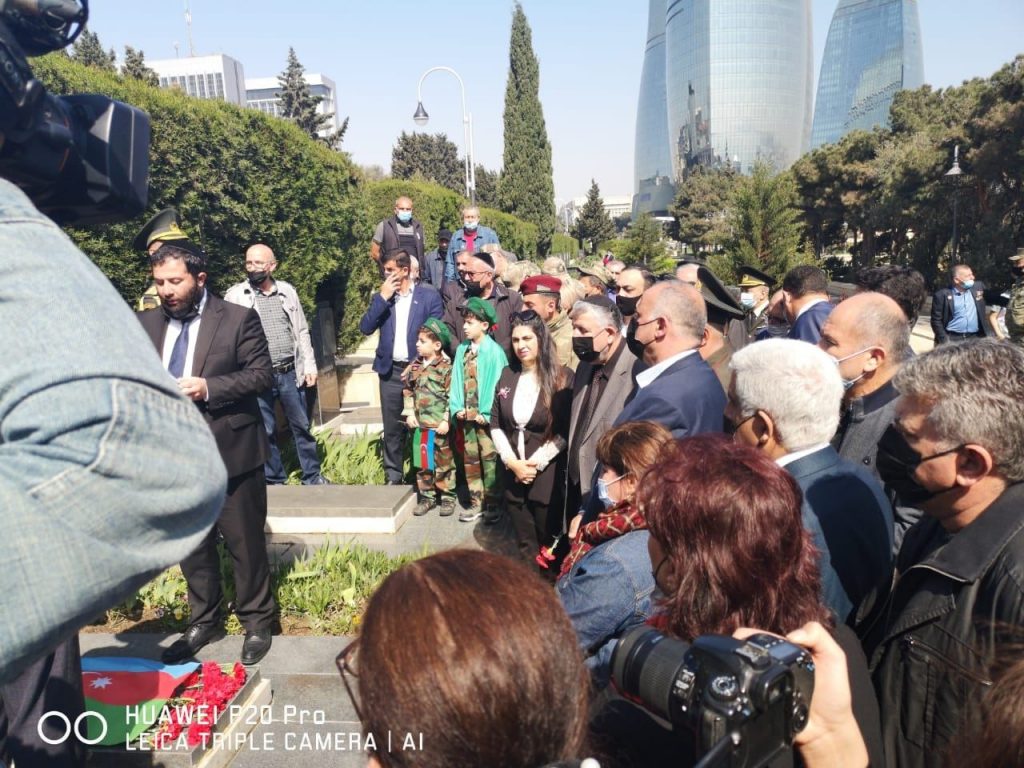 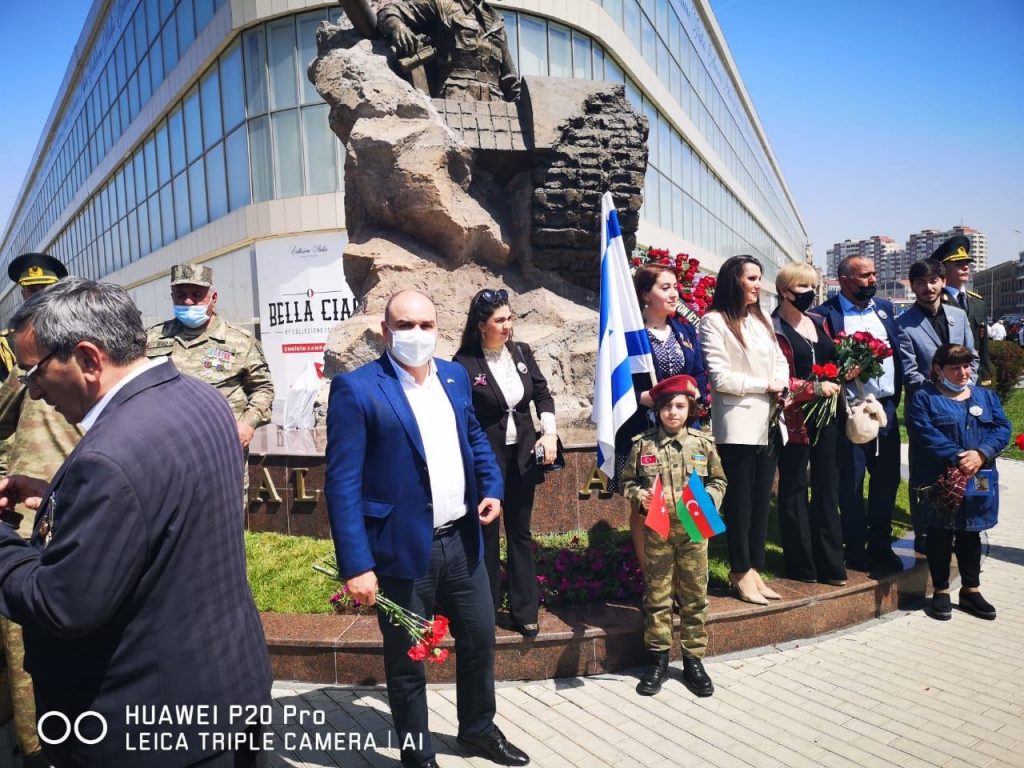 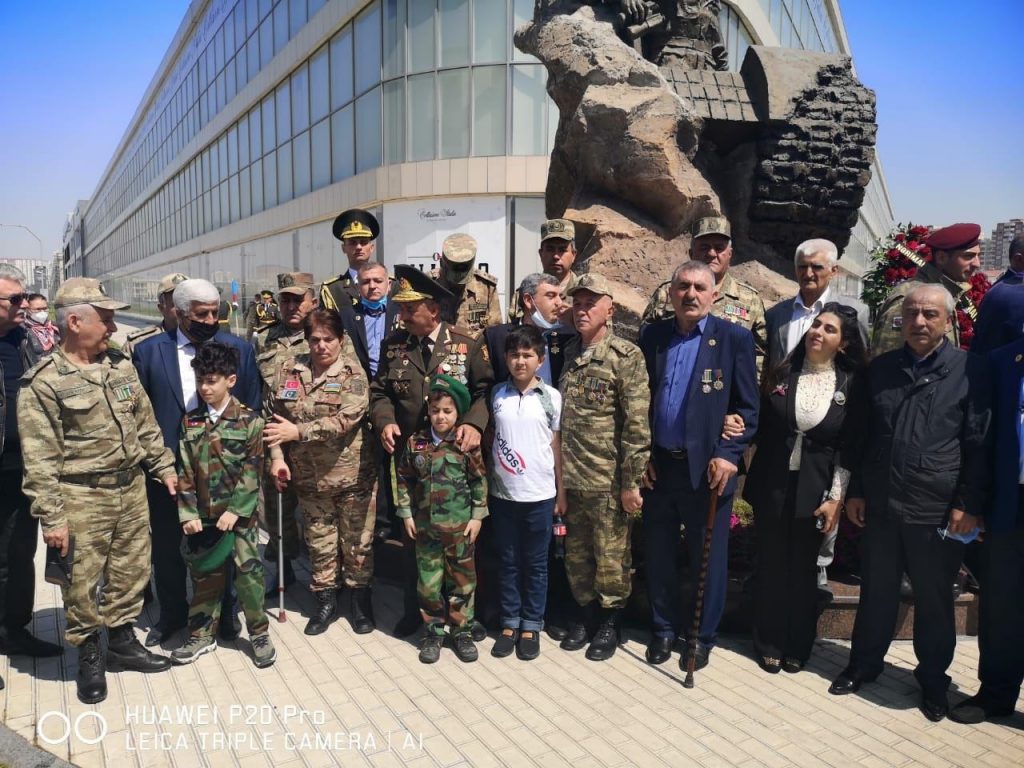