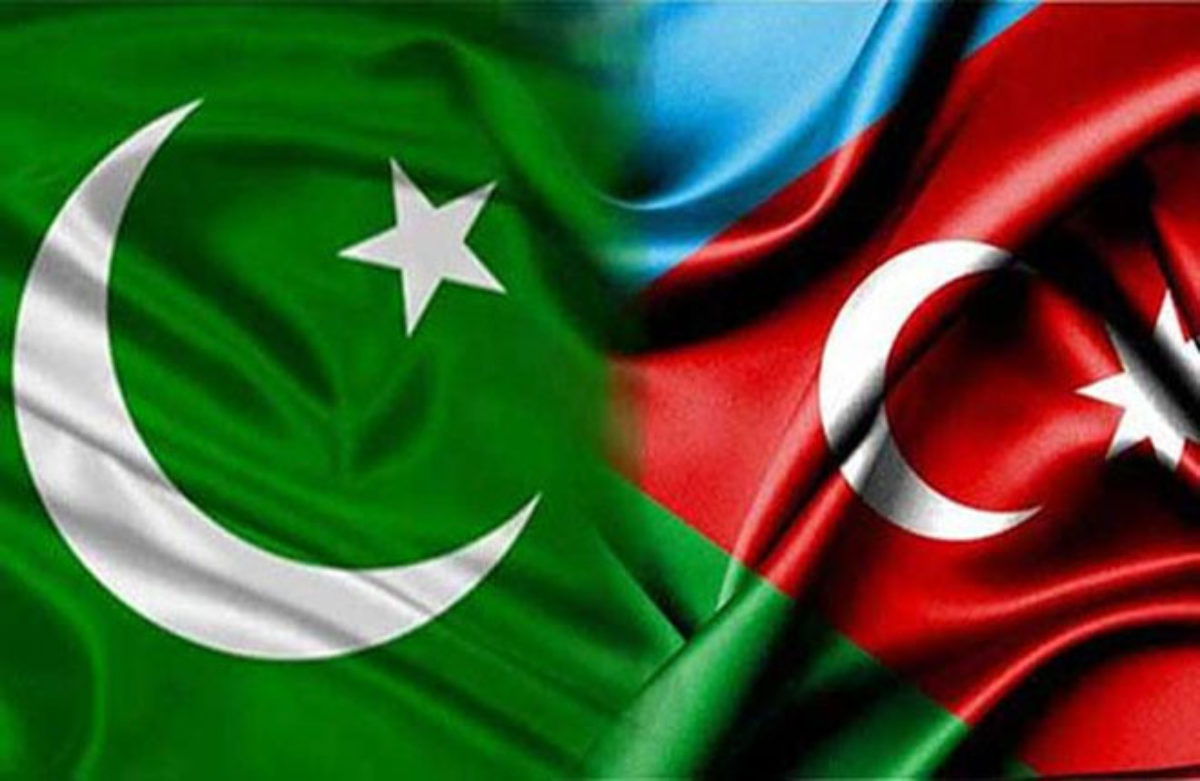 According to the ambassador, Pakistan considers Azerbaijan a “friendly and fraternal” country, stressing the need to further develop economic relations between Baku and Islamabad.

“Pakistani businessmen are interested in investing in industrial zones created in Azerbaijan,” the diplomat continued.

Four Pakistani enterprises are registered as residents in Azerbaijan’s industrial park, two of which have already begun operating. 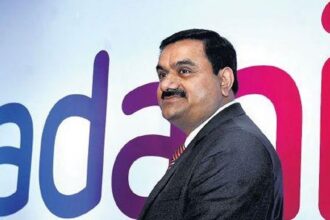 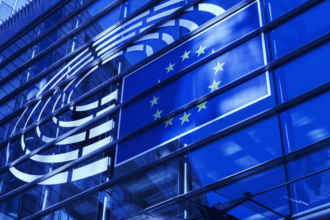 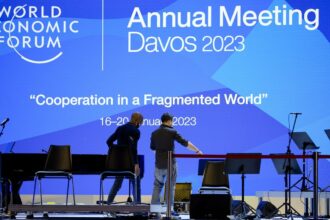 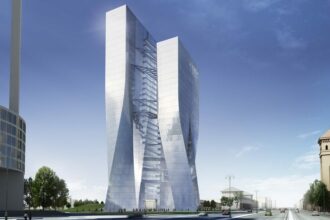 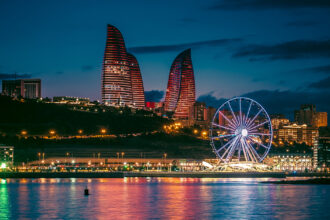 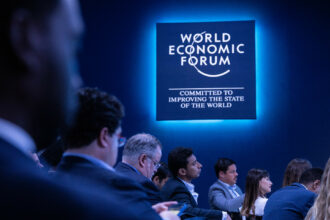