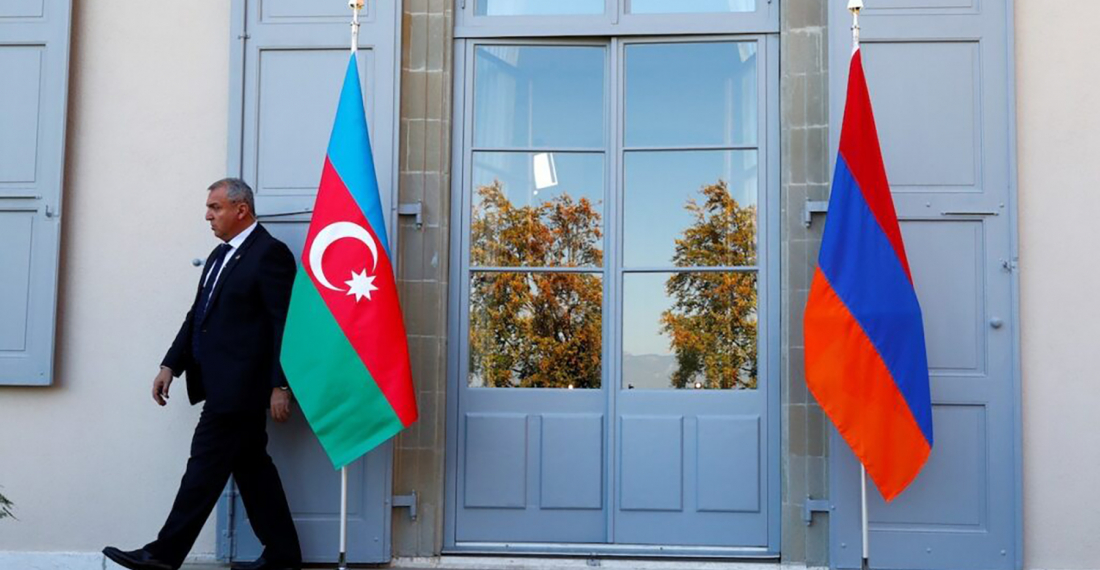 But without Moscow which has troops on the ground in the region, the three experts with whom Kavkaz-Uzel spoke, the EU talks are unlikely to make significant progress because Brussels lacks the leverage Russia retains even if at present it is focused elsewhere (kavkaz-uzel.eu/articles/377454/).

Since the start of the war in Ukraine, the EU has hosted two talks with the South Caucasus presidents, on April 6 and May 22. In both cases, the talks proceeded in the same way, first with bilateral meetings between each and then with trilateral conversations. The three Russian experts stressed that t,his was normal diplomatic practice.

The first meeting led to a lowering of tensions between Baku and Yerevan, and the second to a renewal of earlier declarations about the need to delimit the borders and unblock transportation routes. But the latter did not represent a breakthrough toward a peace agreement as the two sides remain far apart on that.

The most important aspect of these talks, Akhmet Yarlykapov of MGIMO says, was that they represented an attempt to exclude Moscow from the negotiating process and to give the EU a chance to assume the lead as a mediator. Two other Moscow experts, Arkady Dubnov and Aleksandr Krylov, agree but say that the EU alone isn’t likely to have much success.

Paul Goble is a longtime specialist on ethnic and religious questions in Eurasia. Most recently, he was director of research and publications at the Azerbaijan Diplomatic Academy.