Russia comments on the opening of Canadian embassy in Yerevan

Today, July 4, the press service of the Russian Embassy in Armenia commented on the plans of the Canadian government to open its embassy in the South Caucasus republic. 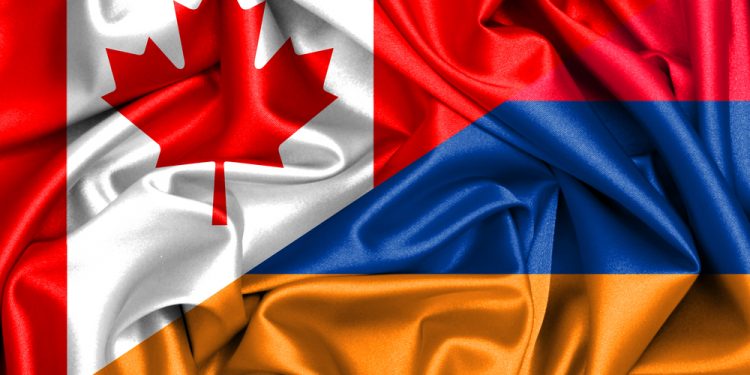 “We have taken note of the information in the local media concerning the opening of the embassy of Canada in Armenia. All fine and dandy, but it is bewildering that this move, according to the media, was openly presented by the Canadian Foreign Ministry in the context of ‘pushing back on Russia’s influence’.

“We are surprised to see such a blatantly arrogant and disdainful attitude towards a state with which they seem to aspire to strengthen bilateral relations. One can’t help but wonder how this policy will affect the well-being and security of the Armenian people,” the diplomatic mission stressed.

The Russian Embassy considers this “story a telling example of how the ruling circles of states that consider themselves part of the ‘golden billion’ see the rest of the world.”

“It is this arrogance towards other countries and peoples that underlies many of the tragic events happening in the world today,” the Russian diplomats pointed out.

“This will allow for stronger ties between our countries and increased Canadian support for Armenian democracy. As the rules that ensured stability and security are challenged, Canada will work to protect peace and democracy globally,” she tweeted.

The Canadian Embassy in Yerevan will be the first resident diplomatic mission of the North American country in the South Caucasus.