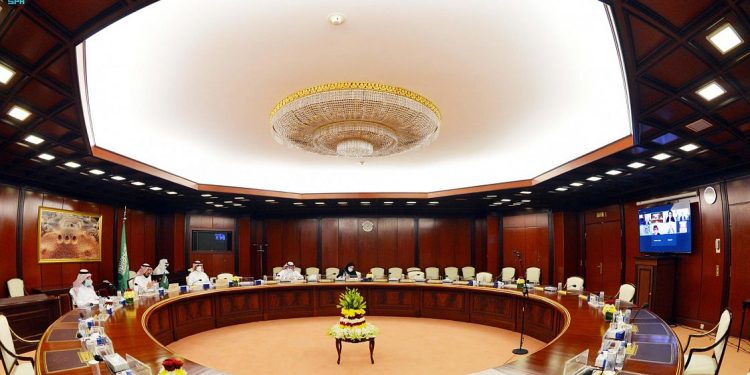 Al-Shahri highlighted the importance of bilateral relations between the Kingdom of Saudi Arabia and Azerbaijan, calling for supporting and enhancing these ties in various fields in a way that realizes the interests of the two friendly countries. He also praised the level of cooperation between both countries at various levels.

He also referred to the keenness of the Shoura Council to activate parliamentary communication channels with various parliaments in friendly and brotherly countries, including Azerbaijan, in a way that can contribute to achieving joint interests at the economic, investment, commercial and cultural levels.

For her part, Yidirim highlighted the importance of bilateral ties between Azerbaijan and the Kingdom of Saudi Arabia, mainly at the parliamentary level.

During the virtual meeting, both sides went over several issues of mutual concern that are envisioned to further enhance relations between the two countries and activate the role of the two parliamentary friendship committees through exchanging visits and expertise.