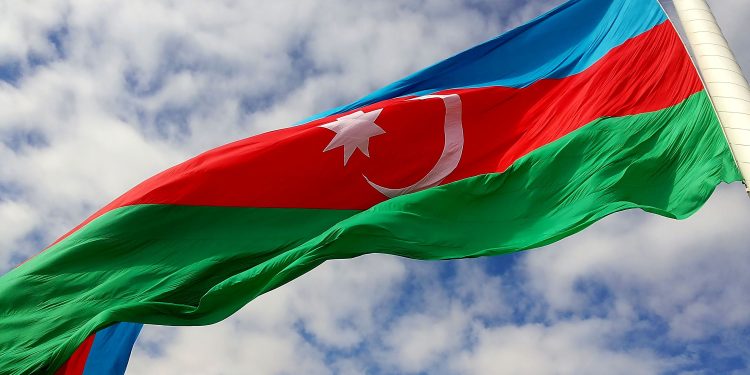 We, members of Azerbaijani communities across the world, express our deep concern about another blow dealt by official Yerevan to the peace talks between Azerbaijan and Armenia. We demand that the international community intensify the pressure on Armenia to prevent its aggressive policy.

We bring to your attention that in the late hours of 12 September, 2022, units of the Armenian armed forces carried out mining of the areas between the positions of the units of the Azerbaijani Army and in the supply roads, and certain positions of the Azerbaijan Army in the direction of Dashkasan, Kalbajar and Lachin districts were fired upon from various types of weapons, including mortars. It resulted in casualties among the Azerbaijani military personnel and damage to the military infrastructure.

We regret to inform you that this was not Armenia’s first provocative response to the peacemaking process initiated by Azerbaijan. Armenia stalls the settlement process using various excuses,  shows a destructive position during the peace talks conducted with the efforts of the international  community, does not respond to a peace Agenda, does not withdraw its armed forces from the territory of Azerbaijan in defiance of the Trilateral Declaration and agreements reached, continue mining the Azerbaijani lands, including Lachin city  recently, and put forward new conditions regarding the opening of transport communications and routes. The above-mentioned facts prove once again that Armenia is not interested in the peace processes and is ready to harm the peace process.

Recall that since the end of war, hundreds of people have become victims of landmines and other explosive devices planted by the Armenian side and tens of them lost their lives.

We, Azerbaijanis of the Diaspora, reiterate that the countermeasures taken by Azerbaijan in response to the provocation of the Armenian armed forces are localized actions aimed at military targets. The aim of these actions is to prevent threats to the state borders of Azerbaijan, ensure the safety of civilian workers involved in the infrastructure work in the territory of Kalbajar and Lachin districts, and put an end to Armenian aggression.  The information spread by Armenia about the alleged targeting of the civilian population, objects and infrastructure by the Azerbaijani Army is false, and we strongly believe that this is nothing but another piece of disinformation disseminated by the Armenian side.

The military and political leadership of Armenia bears all responsibility for the provocation, confrontation and losses.

We, Azerbaijanis of the Diaspora, firmly declare that these actions taken by Armenia are completely inconsistent with the process of normalization and peace. Despite Armenia’s aggressive attacks, the Azerbaijani state is carrying out large-scale reconstruction and construction work in the liberated territories. This once again shows that Armenia hinders peace process in every possible way.

We once again call on international organizations and institutions to take practical steps at an international level to prevent such attacks, while at the same time intensifying efforts to urge Armenia to put its revanchist ideas to rest and make peace.