The President of the Council of Europe was informed that the Port of Baku plays an important role as a transport hub between Europe and Asia due to its modern infrastructure, carrying capacity and location, and plays an active role in the development and promotion of the Trans-Caspian International Transport Corridor. 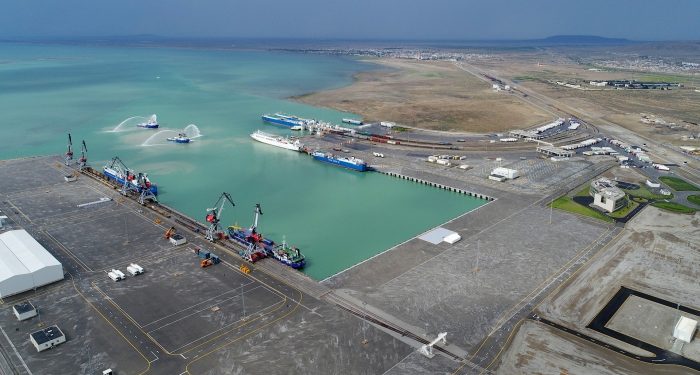 The Director-General of the Port of Baku Taleh Ziyadov stressed that the Port closely cooperates with the European Union and since 2016, 5 TAIEX and 2 long-term Technical Assistance projects have been implemented. In this context, experience is being exchanged with European partners on digitalization, port operations, management, human resources, the establishment of a Regional Training Center in the Port, labor and environmental protection, and public relations. Noting that successful work has been done, especially in the field of Green Port and digitalization of operations, the Director-General expressed hope that this cooperation will continue.

In 2019, the Port of Baku was awarded the EcoPorts certificate by the European Seaports Organization and gained the status of the first “Green Port” in the Caspian Sea. Thus, the port became one of the 26 ports in Europe with such a status.

The Port of Baku also signed an agreement with Austria’s ÖBB Rail Cargo Group and the Netherlands Cabooter Group to strengthen and expand freight traffic from Europe to Central Asia and China via the Middle Corridor. According to the document, cargo will be transported from the Dutch city of Venlo to Istanbul, Baku and then to Central Asia and China.

Taleh Ziyadov said that the Port of Baku has established cooperation with European companies in the field of education and exchange of experience. It was noted that a Memorandum of Understanding was signed between Belgium’s APEC Port Training Center of the Port of Antwerp, Fontis University of Applied Sciences of the Netherlands, Gilde Institute and Cabooter Group, a leading logistics company in the region. According to the Memorandum, employees of the Port of Baku, representatives of Azerbaijani companies operating in the field of logistics or those wishing to work in the field of transport, trade and logistics in general will be involved in short-term and long-term training programs in these countries.

At the end of the presentation, the questions of the President of the Council of the European Union Charles Michel were answered. 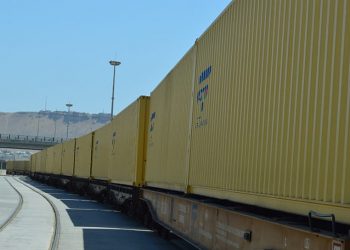 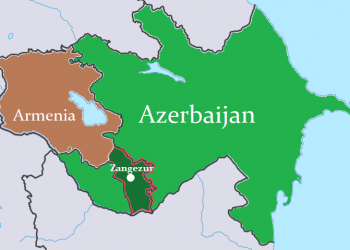 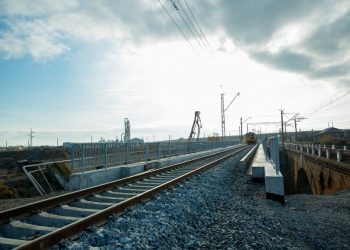 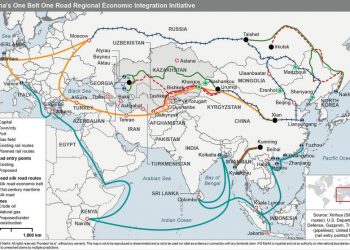 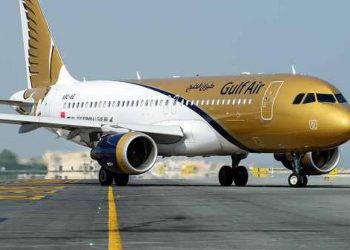 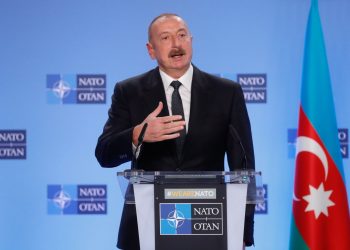 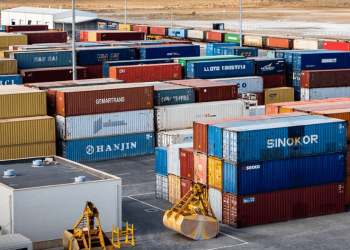