Under a military cooperation agreement signed between Azerbaijan and Turkey, joint tactical and special drills of the Nakhchivan garrison troops and the Turkish armed forces were held from June 21 to 23 in Nakhchivan, Azernews reported. 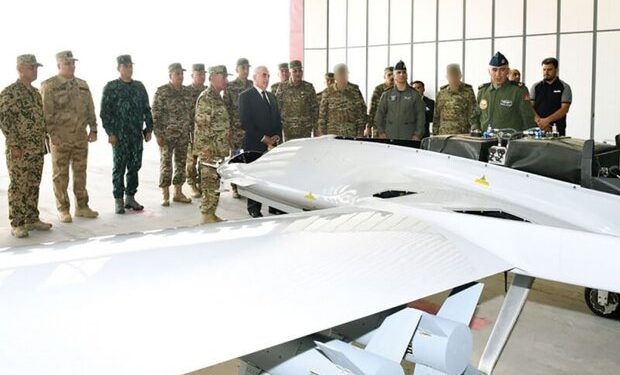 According to Azerbaijani media, Turkey and Azerbaijan have held a three-day joint military exercise in Nakhchivan.

Mustafayev reported on the preparation for the drills. He informed about the combat control center and noted that it was established to monitor the current situation, inform the army commander and troops of the operational situation, direct troops on the basis of orders and directives, and monitor the activities of troops and enemy units in real-time.

During the acquaintance with the tactical and special drills plan, it was stated that they are aimed at establishing interaction between the authorities within a single communication system, exchanging information between different levels of headquarters using different means, providing unified information on UAVs and technical intelligence, ensuring integration into the network, improving the methods of organization of interaction between the control and weapons systems, the report added.