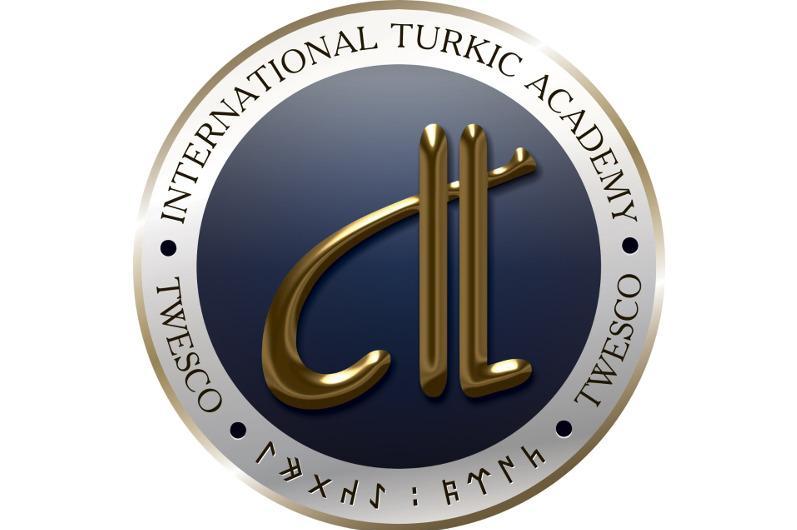 The academy hailed the declaration, signed this Tuesday, with great satisfaction and appreciation, said Darhan Kidirali in a written statement.

“The Declaration of Shusha will serve to strengthen unity in the Turkic world,” he said.

“It will provide new opportunities for the protection of the common values and historical and cultural heritage of our peoples, the promotion of Turkish cultural heritage at the international level, and the expansion of relations in all areas, including science and education.”

Kidirali also stressed that the International Turkish Academy is ready to contribute to the implementation of the steps contained in the declaration.

Under the declaration – signed in the city of Shusha, Nagorno-Karabakh, liberated last fall from nearly 30 years of Armenian occupation – Turkey and Azerbaijan declared the expansion and deepening of Turkish-Azerbaijani relations in all aspects.

“With the Shusha Declaration, we drew up a roadmap of our relations for the new era,” said Turkish President Recep Tayyip Erdogan.