Ukraine, Azerbaijan to exchange experience in solving problems of IDPs

Ukraine is ready to cooperate with Azerbaijani experts in solving the problems of internally displaced persons, Deputy Prime Minister - Minister for Reintegration of Temporarily Occupied Territories Oleksii Reznikov has said. 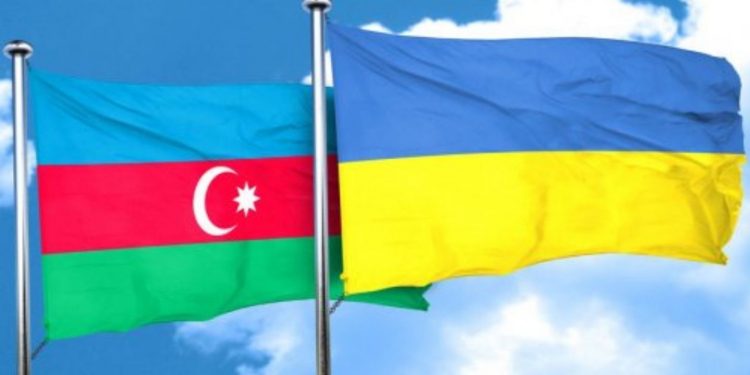 This was reported by the press service of the Embassy of Ukraine in the Republic of Azerbaijan.

During Reznikov’s meeting with the chairman of the State Committee of the Republic of Azerbaijan for Refugees and Internally Displaced Persons, Rovsen Rzayev, the parties noted the urgency of the problem of IDPs both for Ukraine and Azerbaijan.

The parties emphasized that the exchange of practical experience in the issue of reintegration of the liberated territories will be the key to effective development of a consistent action plan for the implementation of a wide range of tasks in this area.

Reznikov noted that Ukraine was ready for active interaction of Ukrainian and Azerbaijani experts in order to promptly resolve the problems of internally displaced persons.

As Ukrinform reported, during an online speech at a meeting of the European Parliament’s Committee on Foreign Affairs on April 13, Reznikov called on the European Union to strengthen sanctions against Russia in order to act proactively to avoid escalation in eastern Ukraine by the Russian Federation.