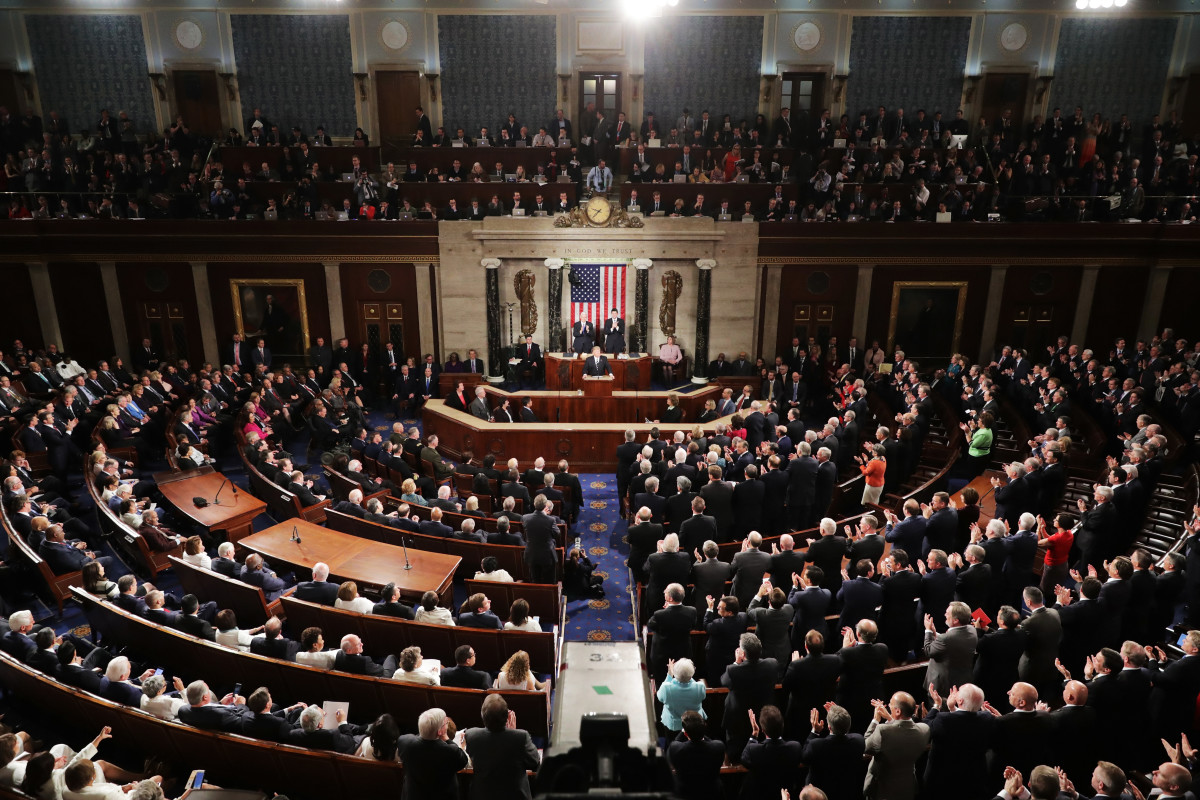 The bill will now go for a vote in the US Senate and then to President Joe Biden for his signature.

As you may recall, two amendments to the country’s FY 2023 defense budget were proposed by pro-Armenian Democratic Congressmen Robert Menendez, who along with his wife Nadine Arslanian are currently under federal investigation for accepting bribes and gifts from the Armenian lobby, and Alex Padilla. Five amendments were proposed by Jackie Speier, Frank Pallone, Adam Schiff and Tony Cardenas. Amendments 682 and 724 banned US aid to Azerbaijan.

In mid-June of this year, Armenians were also hit by the news in the American media that President Joe Biden had once again waived Section 907 of the Freedom Support Act and that the United States could continue to provide direct military aid to Azerbaijan in the next fiscal year. The head of the Hay Dat Armenian National Committee Hambaryan was outraged, wringing his hands, wondering how it was possible: the Armenian propaganda was bending over backwards, but the American administration was not responding.