US statement on Karabakh ‘unacceptable’: Azerbaijan

Abdullayeva’s remark came in response to a statement made by U.S. Ambassador to Armenia Lynne Tracy, in which she said that the Nagorno-Karabakh issued had not yet been resolved. 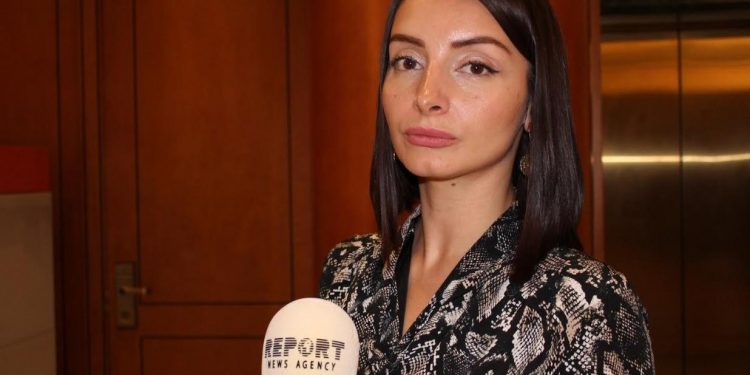 Karabakh is an integral part of Azerbaijan and its status is not open to debate, Baku’s Foreign Ministry spokeswoman Leyla Abdullayeva told Trend News Agency on Saturday.

Abdullayeva’s remark came in response to a statement made by U.S. Ambassador to Armenia Lynne Tracy, in which she said that the Nagorno-Karabakh issued had not yet been resolved.

“Such a statement by the U.S. ambassador is unacceptable. The Karabakh conflict is a thing of the past. Azerbaijan ensured its territorial integrity, and the economic regions of East Zangezur and Karabakh were created by a presidential decree. These territories are an integral part of Azerbaijan, and there can be no question of any status,” pointed Abdullayeva.

Abdullayeva noted that such a statement by a U.S. official neglected the new realities on the ground, and only serves to exacerbate the situation, creating unreasonable expectations from the opposite side, as the two neighboring countries attempt to normalize their economic ties.

Relations between the former Soviet republics of Azerbaijan and Armenia have been tense since 1991 when the Armenian military occupied Nagorno-Karabakh, also known as Upper Karabakh, a territory internationally recognized as part of Azerbaijan, and seven adjacent regions.

During the 44-day conflict, Azerbaijan liberated several cities and some 300 settlements and villages after a nearly three-decade occupation.

On Nov. 10, 2020, the two countries signed a Russian-brokered agreement to end the fighting and strive for a comprehensive resolution. 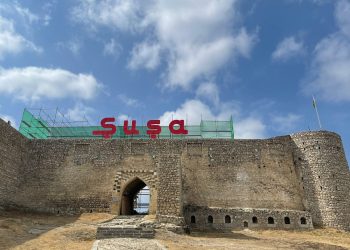 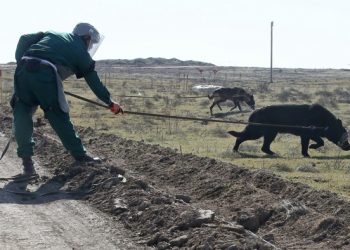 The neglected victim of the Karabakh war

Karabakh after the 44-Day War: Russian peacekeepers and patterns 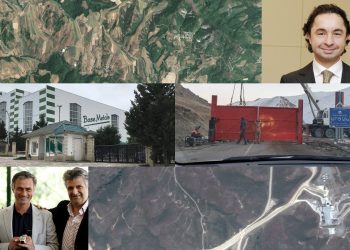