Victory Day – road to peace and tranquility in South Caucasus

The history of Azerbaijan is rich in numerous glorious dates to be proud of them. However, in the history of our national statehood, there have been very few cases of expelling enemies from our lands by force. 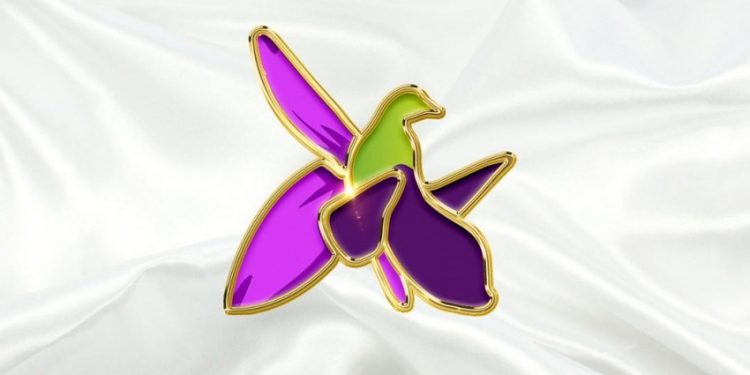 November 8 is celebrated as Victory Day in the history of our country, which gained its independence 103 years ago. The day marks the first anniversary of the expulsion of the aggressor Armenia from Azerbaijani lands and the signing of an act of capitulation by the enemy. The Victory is the day when good triumphs over evil, truth over lies, honesty over falsity, law over lawlessness, creation over destruction, justice over injustice, as well as the triumph of other good deeds over evil.

Armenia, together with its supporters, had retained Azerbaijani lands under occupation for nearly 30 years. Even a bloc of evil supporters against Azerbaijan was formed in order to carry out the evil intentions of the aggressor. The 44-day war has laid all of them bare once again.

The light of the Victory Day illuminated the malignity of those engaged in malice activities in the dark, the work of those who had eyes in Azerbaijani lands. Those who loved Azerbaijan supported it in the 44-day war. Its friends and allies shared the joy of Victory Day with Azerbaijan and stood next to Azerbaijan in the victory parade. 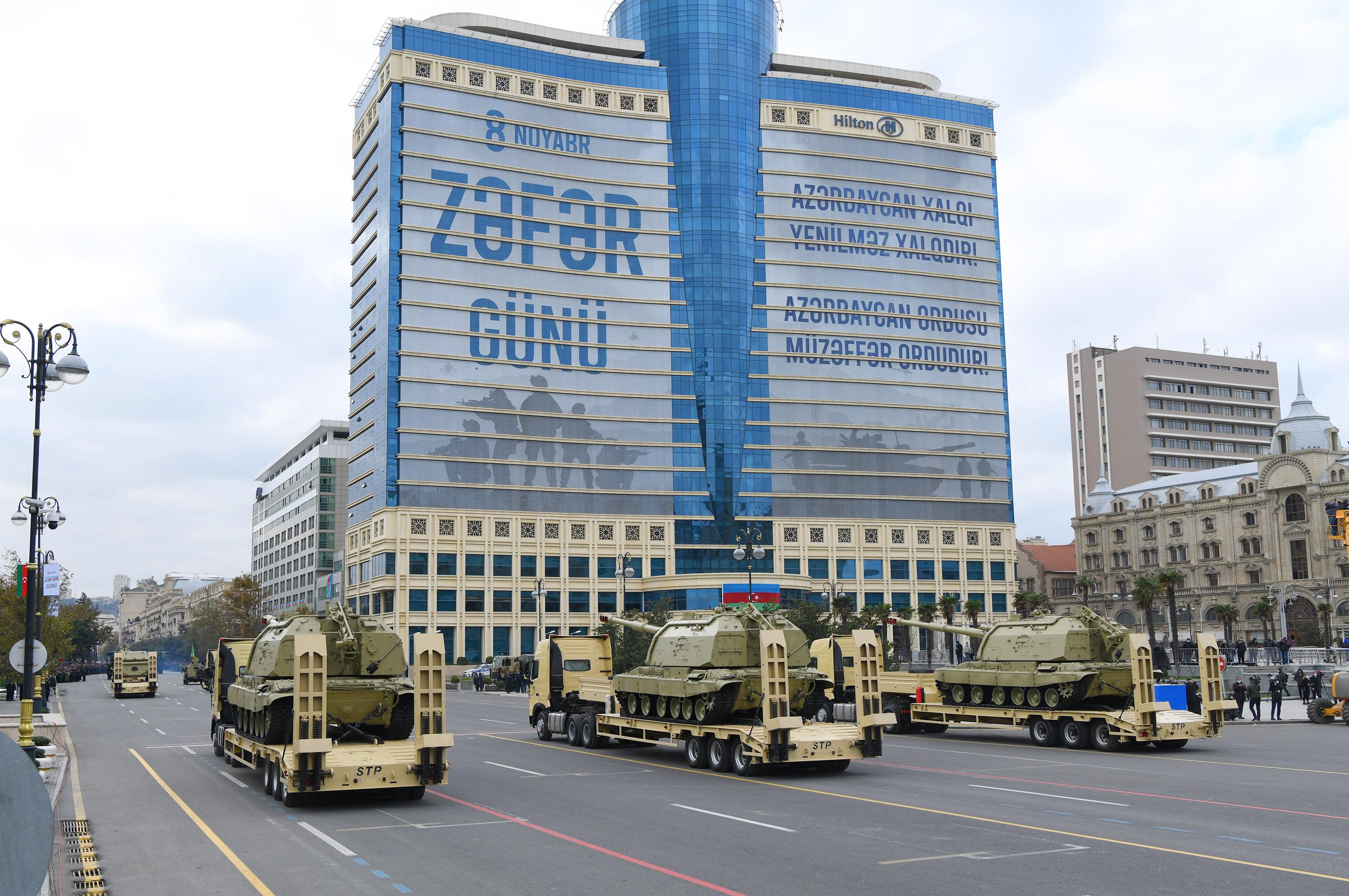 The Azerbaijani youth has become an example for future generations by sacrificing their sweet lives in the Patriotic War. Victory Day let the nation experience the pride and joy of ensuring the territorial integrity and freedom of Azerbaijan.

What forced Azerbaijan to liberate its lands militarily? The lands were occupied during the turmoil that followed the collapse of the Soviet Union. At that time, the patrons of Armenia did everything possible for the occupation to take place and keep the territories under Armenians’ control.

They left no stones unturned of houses, administrative buildings, hospitals, museums, kindergartens, and religious-historical sites in Karabakh and surrounding areas. Those territories were even used by neighboring countries for the cultivation of narcotics and drug trafficking. 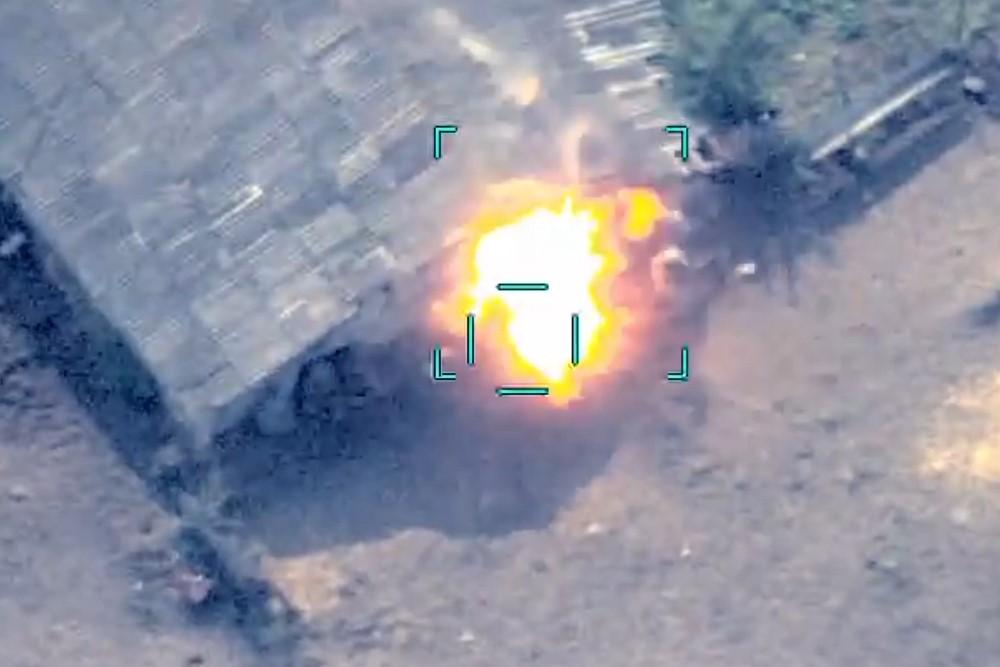 Those who came to power in Armenia did not hide their intention to occupy new territories of Azerbaijan. By implementing this plan, Armenia wanted to force Azerbaijan to make concessions on Karabakh. The 30-year long negotiations, Armenia’s growing territorial appetite, the international situation, and the indifference of the OSCE Minsk Group mediators to the behavior of Armenians forced Azerbaijan to conduct a counter-offensive to expel the occupier from its own lands. 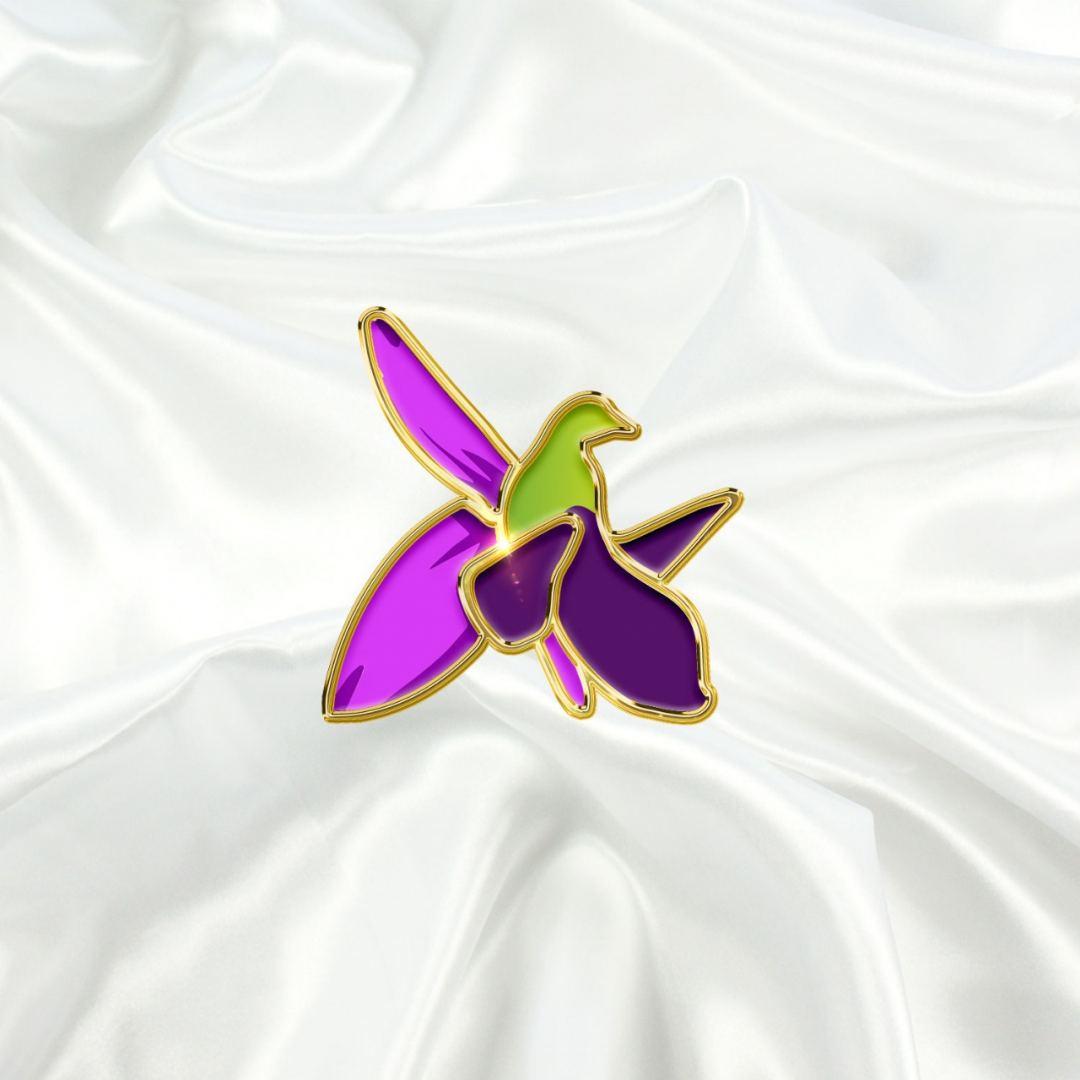 The 44-day counter-offensive of the Azerbaijani Armed Forces has resulted in the liberation of Karabakh and surrounding areas, including Shusha, as well as the victory of justice, and led to Victory Day. The foam created around Armenia, a balloon blown by those, who presented it as strong, was emptied for a month and a half by attacks of the Azerbaijani soldiers. Armenia signed an act of capitulation on November 9, 2020. It was also a victory of the Azerbaijani society.

It has shown unity to the world. The Azerbaijani citizens have proved that they are united without hesitation when it comes to issues of statehood. By working together to liberate the occupied territories, all political forces, public organizations, and influential people, including Azerbaijani President Ilham Aliyev, have shown the impossibility of dividing society. Although the enemy tried to wreak havoc and cause panic among civilians by firing missiles and bombs on Ganja, Barda, Tartar, Goranboy, Mingacevir, Agjabadi, and Baku, far from the battle zone, this evil intention failed to get realized.

The societal unity prevented chaos to occur. Azerbaijan’s Supreme Commander-in-Chief has won thanks to his determination, the strong army, state-of-the-art military equipment, comprehensive diplomatic activity, and the unity of society. 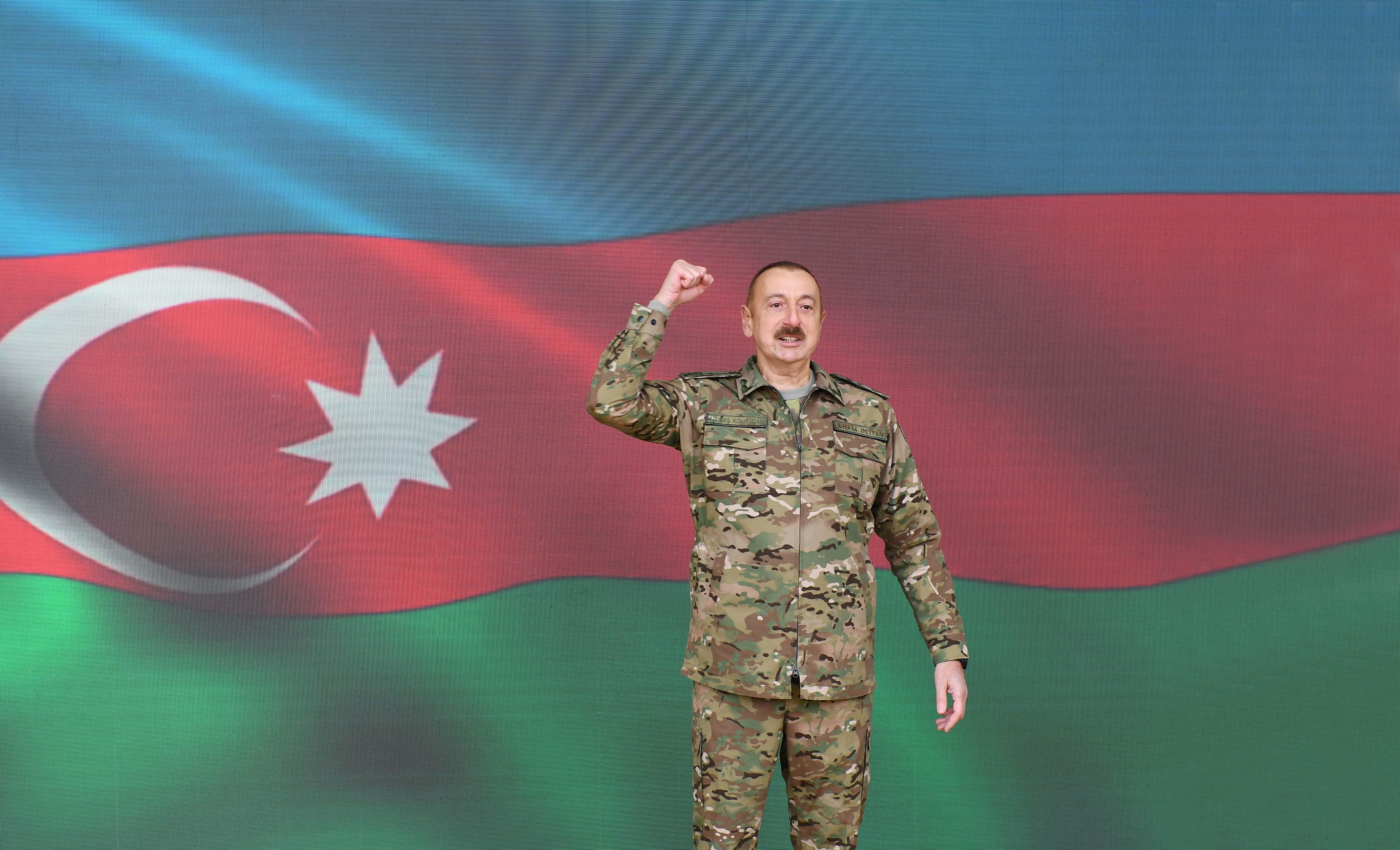 Victory Day has created new conditions in all directions in the South Caucasus. Azerbaijan’s victory has raised hopes for security to be ensured in the region. The security of the South Caucasus has also become a contribution to international peace. Azerbaijan’s victory has created conditions for cooperation between the countries of the region and the forces interested in the region. It was reaffirmed that Armenia, pursuing an aggressive, destructive policy, is hindering the development of the region. Azerbaijan was able to prevent this type of activity with its victory. 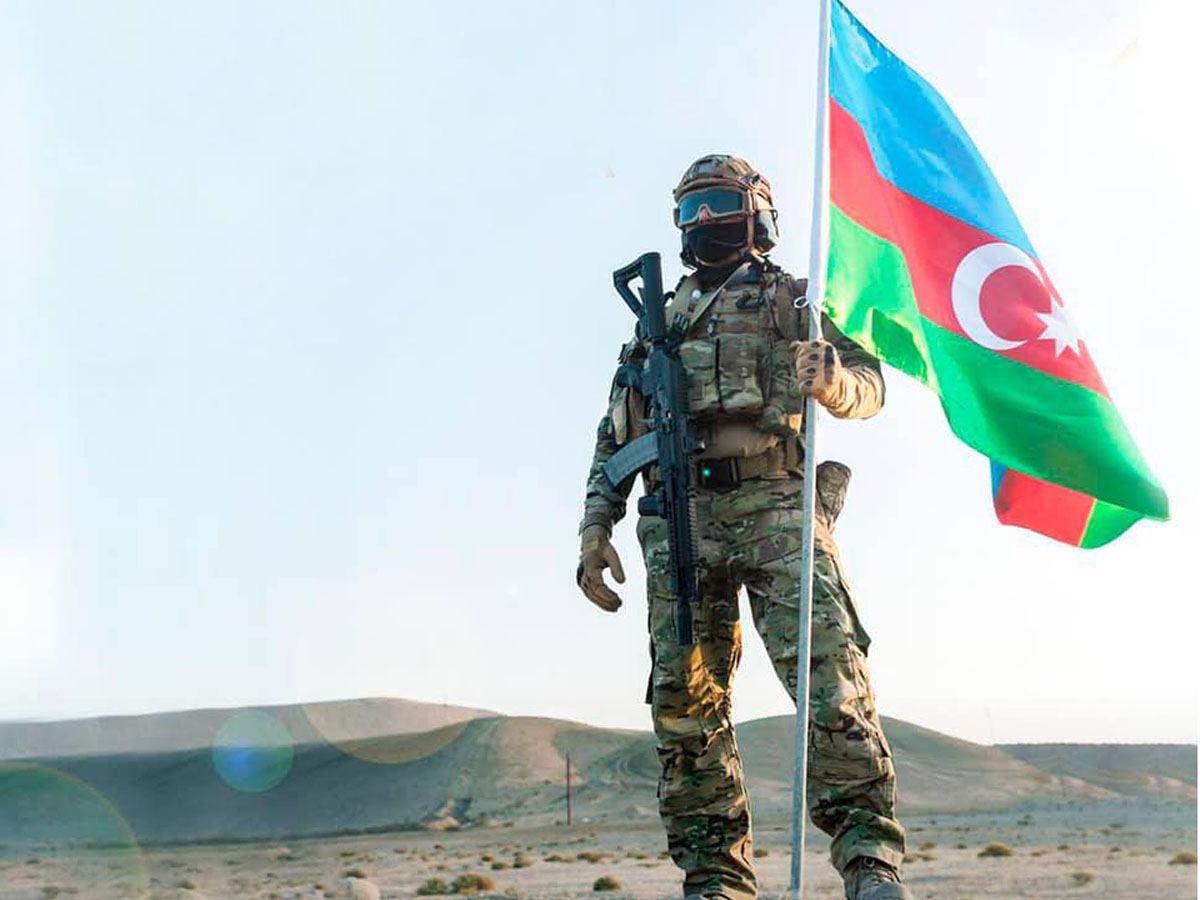 Conflicts hinder international development as much as they threaten international security. Victory Day has created new conditions for cooperation and relations in the 3+3 format in the South Caucasus. This is also an important format in terms of ensuring the interests of both the region and the leading actors.

Victory Day has paved the way for peace and tranquility in the South Caucasus. Victory Day is also a holiday for those, who wish peace, tranquility, and prosperity to the region. Happy Holiday!