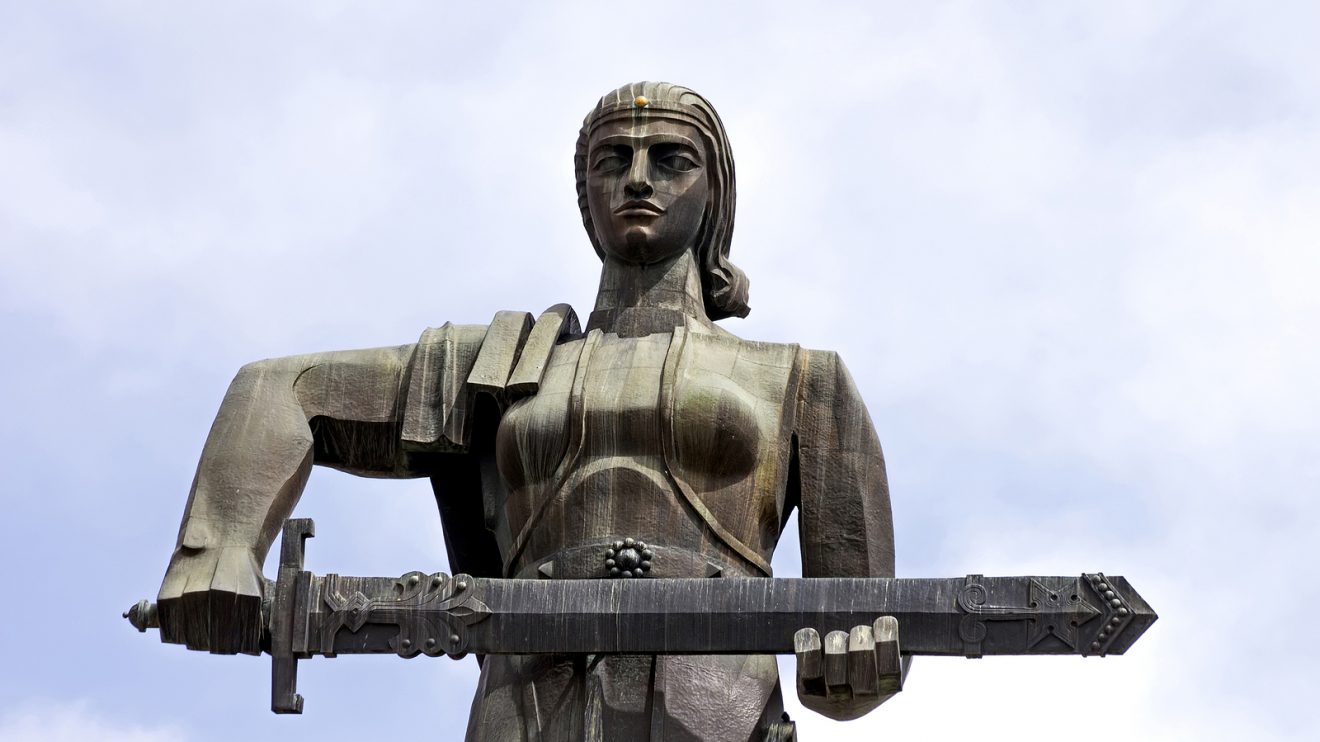 The announcement on March 18 by Armenian Prime Minister Nikol Pashinyan that a snap parliamentary election would be held in June has presented some hope for a peaceful resolution to the country’s months-long political crisis.

Pashinyan also announced that he would be stepping down in April to fulfill the parliamentary and constitutional requirements for holding snap elections, but would continue to rule as interim prime minister until the elections are over.

Pashinyan and his My Step party have been under considerable pressure since a disastrous defeat to Azerbaijan in the most recent fighting over the disputed region of Nagorno-Karabakh. The prime minister has been accused of mishandling the conflict and failing to adequately prepare the Armenian military for war.

A November 9 ceasefire, under the terms of which Armenia handed was forced to cede to Azerbaijan most of the territory it had occupied since 1994, has also sparked fierce criticism from the Armenian public and opposition parties.

Protesters from the Homeland Salvation Movement, a political alliance led by elements of previous Armenian governments, have been occupying the streets leading to the Armenian parliament since January. They have been calling for the government to step down and to be replaced by an interim government led by Vazgen Manukyan, the first prime minister of Armenia after it declared independence from the Soviet union.

In February, following the dismissal of the deputy chief of staff of the military, more than 40 high-ranking military officers sent an open letter demanding the Mr Pashinyan resign.

The decision to hold snap elections – set for June 20 – was made after talks between Pashinyan and the leaders of the two main opposition parties, Gagik Tsarukyan and Edmon Marukyan.

Although holding the election falls short of the demands of the Homeland Salvation Movement, it was welcomed by civil society as an opportunity to finally put the paralysing political crisis to bed through modern, diplomatic and democratic means.

The election will be the third parliamentary vote held in Armenia in just four years.

Pashinyan came to power on the coattails of 2018’s Velvet Revolution which forced former prime minister Serzh Sargsyan and his government to resign. Initially hailed for his liberal outlook, commitment to dialogue and overtures towards the West (at the expense of Russia), Pashinyan and his My Step party have seen much goodwill evaporate since then.

Russia the only winner?

Ever since the Velvet Revolution, the Kremlin has seen its previously strong influence in Yerevan wane as the ruling party pursued a more pro-European foreign policy. However, the complete inaction of European Union nations during the Nagorno-Karabakh War – particularly countries like France, who Armenia had been building particularly close relations with – shattered faith in the ability of the western world to effectively protect democratising Armenia from conflict with autocratic Azerbaijan.

Armenia’s precarious geopolitical situation, and the fact that it simply cannot defend itself from hostile neighbours by itself, means Russia’s position in the country is more or less assured, regardless of the outcome of this summer’s elections.

The recent war showed that Armenia cannot rely on the goodwill of the West to protect itself. As such, there has been increasing consensus among the Armenian public that Russia is the only country with the will and the political capital to effectively protect Armenia. This means that the Kremlin doesn’t even have to heavily interfere in the upcoming elections: Armenia’s vulnerability forces it into Russia’s sphere of influence. There have been escalating talks about deepening Armenia’s integration with the Commonwealth of Independent States, dominated by Russia. Some have even broached the prospect of a union state with Russia.

Even previously pro-European parties have begun calling for closer ties to Russia.

Since December, Edmon Marukyan, the western-educated leader of the moderate Bright Armenia party has advocated for creating a new Russian military base in the southern province of Syunik. Armenia’s Shirak province already hosts a Russian military base. Furthermore, Russia brokered the November 9 ceasefire, under which 2,000 Russian peacekeepers were deployed to Nagorno-Karabakh.

Gagik Tsarukyan, leader of Prosperous Armenia, the largest opposition group currently in parliament, has espoused openly pro-Russia and eurosceptic views. An oligarch and arm wrestling world champion, Tsarukyan has been under investigation since 2019 for vote buying, fraud and illegal land appropriation. This, however, is not going to prevent him and his party from running in the election.

The return of a former president

Robert Kocharyan meanwhile, a former president who was ousted following the Velvet Revolution, has since January expressed his intention to run in the next elections. On March 23, Armenia’s top court dropped charges against Kocharyan for his role in the deaths of 10 protesters during the Velvet Revolution, thus paving the way for him to run. However, it is unclear on which party’s ticket he will run.

Another issue which has been raised ahead of the vote is that of electoral reform.

Since March 23, Pashinyan and his My Step party have floated the possibility of changing the open proportional system which critics say gives too much power to individual personalities within parties. Other amendments include lowering the five per cent threshold for entering parliament, banning covert vote-buying though PR stunts and criminalising forcing employees to attend political rallies.

The fact that the Armenian government is demonstrating its intentions to resolve the political deadlock through peaceful, amicable and democratic means is certainly reason for optimism amidst the negativity which has engulfed the country since the defeat to Azerbaijan.

Although Pashinyan has failed to live up to much of what was expected of him back in 2018, paving the way for a peaceful transition of power bodes well for the country’s democratic future, if the elections pass without major controversies.

And although Armenia and its people still remain powerless in the face of geopolitical machinations – closer ties with Russia seem inevitable, for example – the elections could consolidate the work done since 2018 to create a vibrant democratic culture.

At the very least, this would be an upgrade on the pre-Velvet Revolution days.