Xi Jinping: Azerbaijan an important partner in Belt and Road 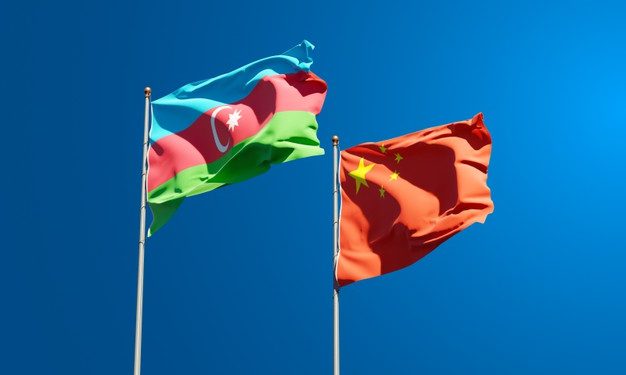 Xi made the remarks during a phone conversation with Azerbaijani President Ilham Aliyev.

Xi pointed out China and Azerbaijan have supported each other and overcome the difficulties together amid the COVID-19 outbreak, which reflects the true friendship.

The two sides should take next year’s celebration of the 30th anniversary of diplomatic ties between the two countries as an opportunity to promote greater development of bilateral relations and bring more benefits to the two peoples, Xi noted.

China is willing to import more high-quality special products from the Azerbaijani side, Xi said, adding that he also supports Chinese enterprises to invest and develop businesses in Azerbaijan.

He added China is willing to strengthen exchanges and cooperation with the Azerbaijani side in the medical field, and continue to provide vaccines and other assistance to Azerbaijan in the fight against the COVID-19.

Saying China has scored a complete victory in the fight against poverty, Xi noted China is willing to strengthen exchanges and cooperation with Azerbaijan to jointly promote the cause of global poverty reduction.

Aliyev expressed his warm congratulations on the 100th anniversary of the founding of the Communist Party of China and thanked China for providing medical supplies, vaccines and other valuable assistance for his country’s fight against the COVID-19.

He stressed that China is a true partner of Azerbaijan, adding that Azerbaijan has always firmly supported China’s position on issues related to Taiwan, Hong Kong and Xinjiang, and will continue to do so.

Azerbaijan is willing to work together with China to promote the continuous development of the comprehensive strategic partnership between the two countries, Aliyev said.

He also voiced support for China’s successful hosting of the Beijing 2022 Winter Olympic and Paralympic Games.