War in Ukraine: Louder than words

I am Nastia Solonovich, Ukrainian journalist and artist. From the beginning as the war got sparkled I decided to stay in my motherland and make my voice louder for the people all around the world. I wish people who have dignity and honor will hear us. Ukraine. 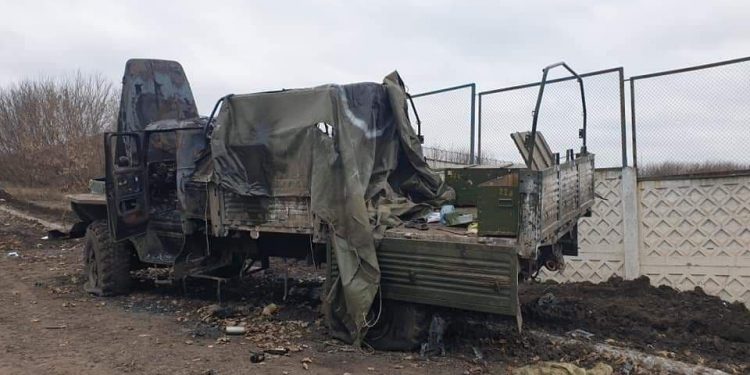 Because it is not the war between Ukraine and Russia. It is a war crime. Putin is responsible. As I mentioned, I am in Kyiv right now and I do not have that much luxury to explain the situation in detail. That’s why I will leave a bunch of photos for you to observe. 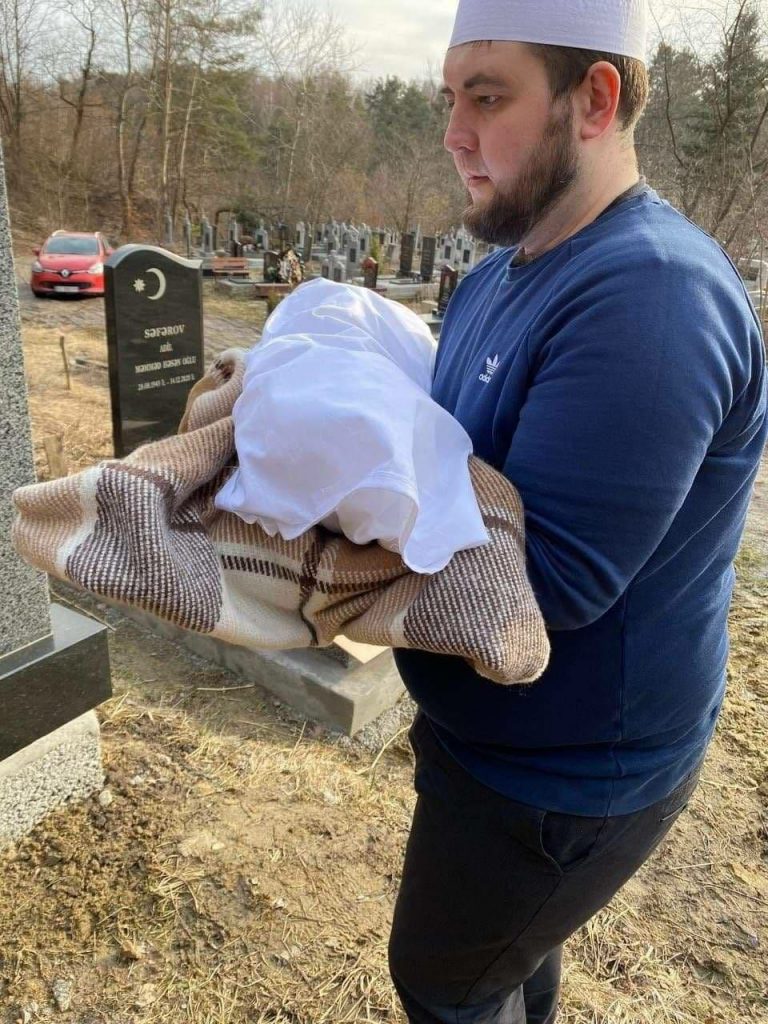 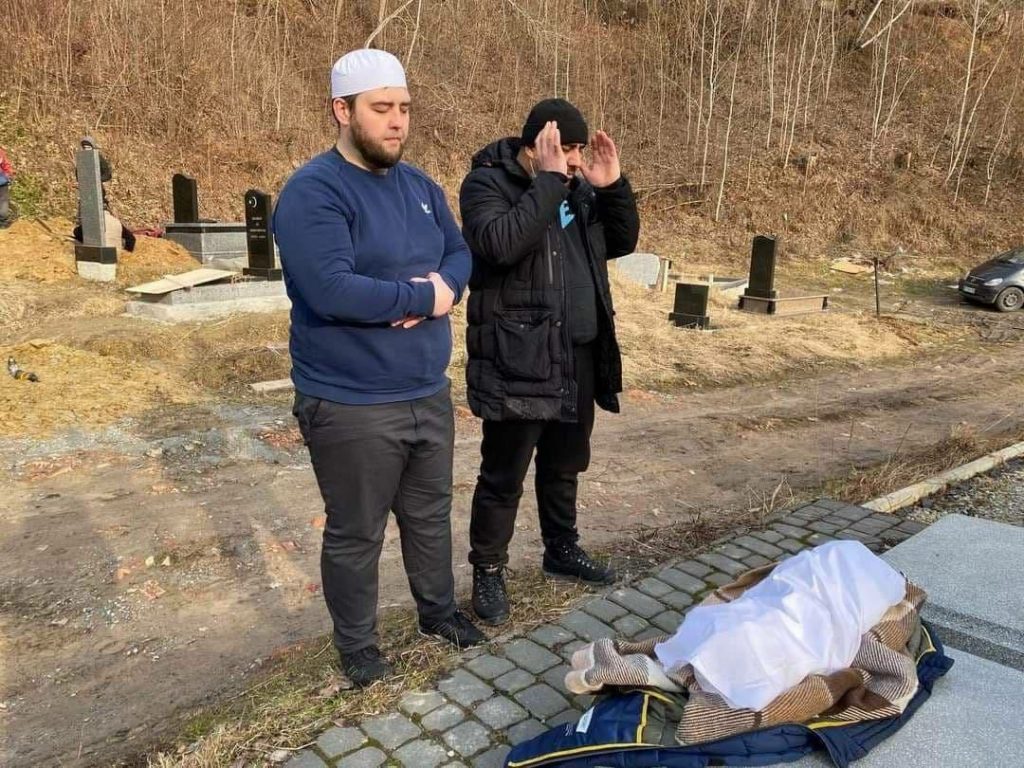 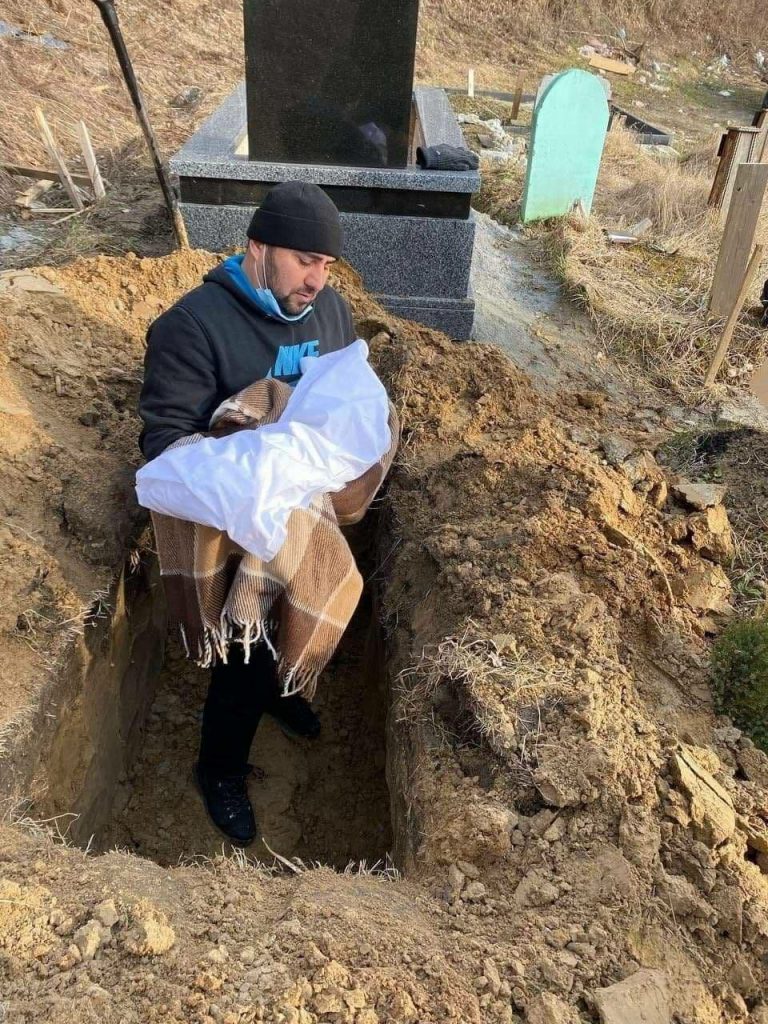 The Command of the Assault Troops of the Armed Forces of Ukraine is fighting in the areas of Dymer and Ivankiv, where a large number of enemy armored vehicles advanced and stopped the overwhelming enemy forces on the border of the Teteriv River.

The bridge across the river was destroyed. 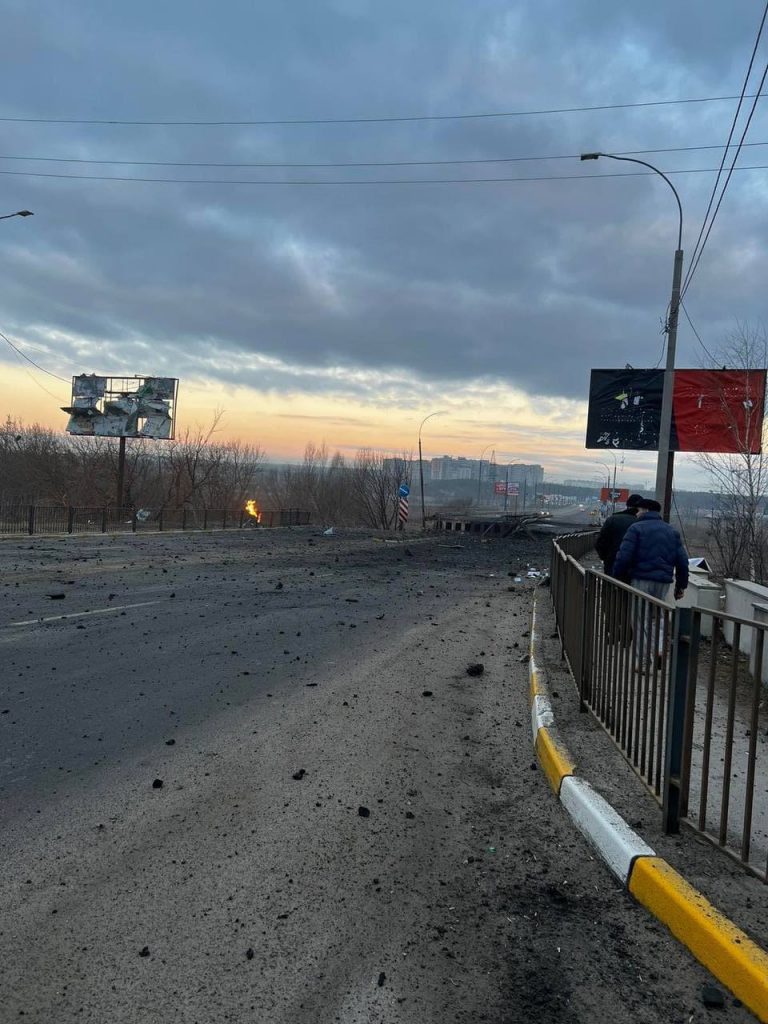 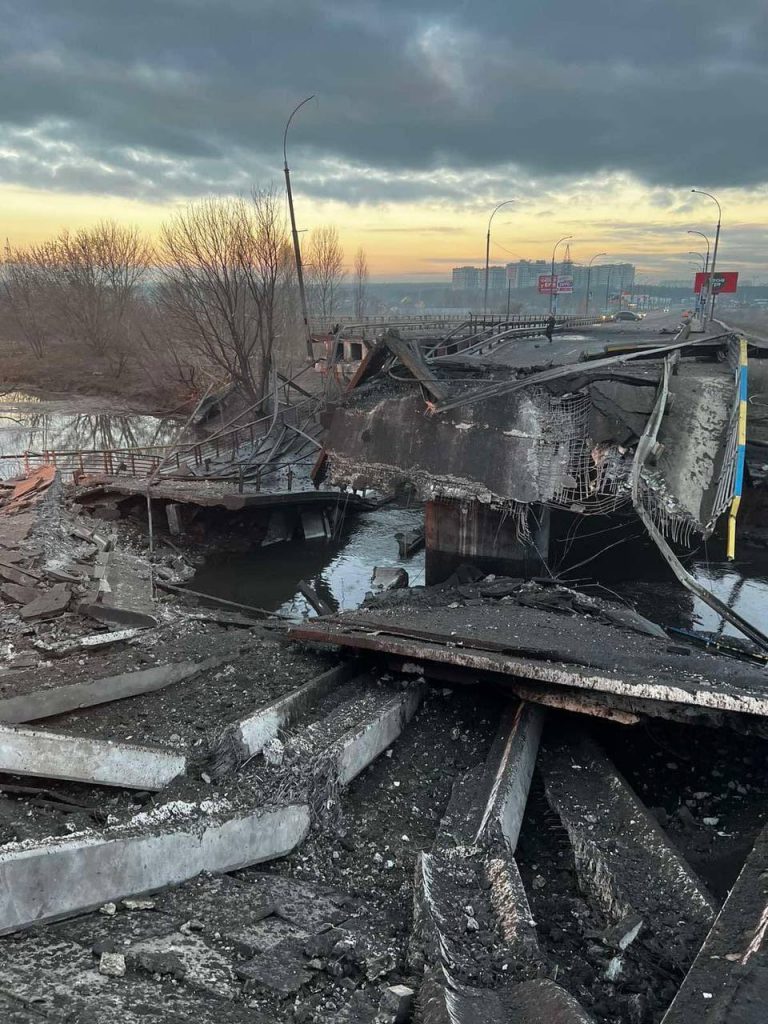 People are hiding in subways and bomb shelters all over Ukraine

Children are born in bomb shelters

Hundreds of people hiding from the enemy’s air strikes under the ruined bridge. There are children and elders. Russian army violated the ceasefire. 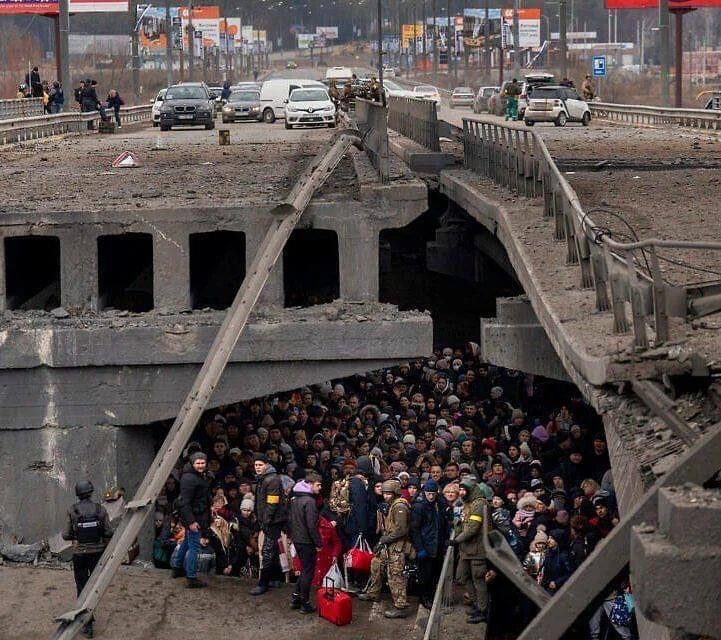 Residential areas of Chernihiv.  The enemy hurled heavy unmanned FAB-500 bombs at them from the air.  Two bombs fell on residential buildings and did not explode. 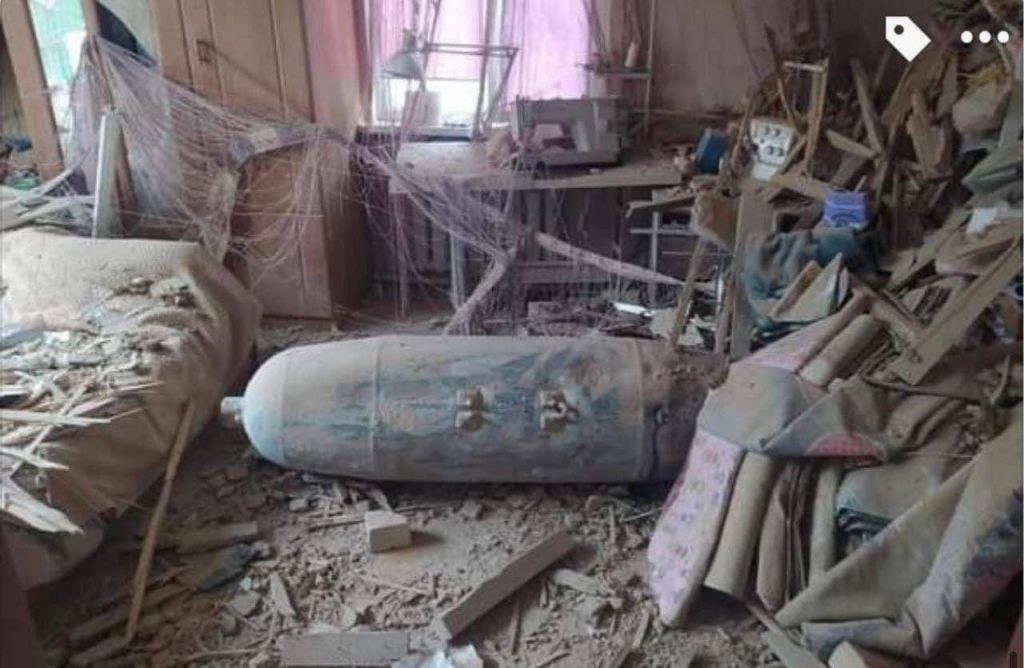 The Russian army has occupied the city of Trostianets, Sumy Oblast

Trostianets looks like this right now. The communal head Yurii Bova reports that the Russian soldiers break into civilians’ houses, pull people out of the basements, and force them to sit outside at night, to hide from Ukrainian artillery and air strikes behind the civilians’ backs. Despite these conditions, the local government continues to function.

After the strikes by the Russian occupation forces

At 12:30 PM, the Russian army has committed another series of war crimes against civilians, by launching a missile strike at a residential neighborhood in Chernihiv.

The Chernihiv district hospital was damaged, and the number of killed and injured is yet to be determined. Because of the damage, a part of the patients is being transferred to other medical institutions.

Dozens of residential houses and administrative buildings, including a police station, in the area have also suffered from significant damage, from broken windows to damaged roofs.

Civilians formed a barrier against the advance of Russian troops.