Iranian Foreign Minister Mohammad Javad Zarif, making his second visit to Baku and Yerevan this year, says that Tehran supports the territorial integrity of both Armenia and Azerbaijan and does not want to see any border changes in the region, especially along its own northern frontier. 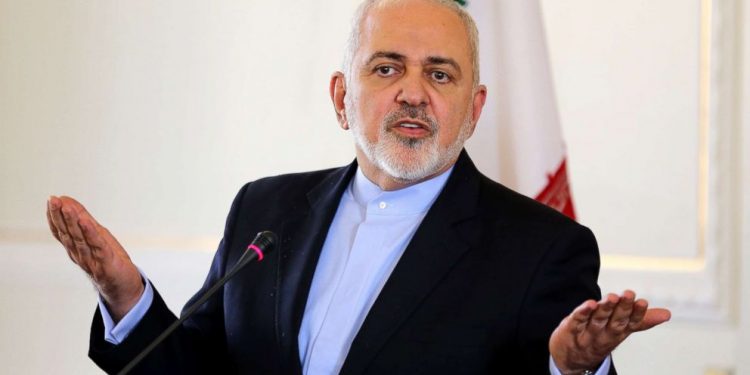 “Tehran is concerned,” Viktoriya Panfilova of Nezavisimaya gazeta says, “that the absence of an agreement by Azerbaijan and Armenia about the demarcation of the border between them will present a danger to the interests of Iran because any change there would change its own northern borders” (ng.ru/cis/2021-05-25/1_8156_conflict.html).

During his January visit to the region, Zarif pushed for talks in a three plus three format involving Azerbaijan, Armenia and Georgia, on the one hand, and Russia, Turkey and Iran, on the other. All except Georgia expressed their willingness to take part. During this visit, the Iranian diplomat is focusing on tensions along the Armenian-Azerbaijani border.

Other Iranian politicians have expressed similar concerns about border changes in the Caucasus, but Russian experts doubt that Zarif will be able to play any significant role in calming the situation, given that Iran faces presidential elections on June 18 and they are likely to bring to power a new government in which Zarif will play no role.

As a result, Moscow Middle East expert Aleksandr Knyazev says, nothing Zarif says now is likely to carry much weight; and his visits to Yerevan and Baku are certain to be viewed by his hosts as nothing more than an information-gathering action. There won’t be any new agreements signed or moves to a broader group of participants in talks.

Iran wants stability because it has significant trade relations with Azerbaijan despite its concerns about Baku’s relationships with Turkey and Israel. Its ties to Armenia are far smaller, but Tehran does not want to lose its border with Armenia, something that would happen if Azerbaijan took the Zengezur corridor between Azerbaijan proper and Nakhichevan.