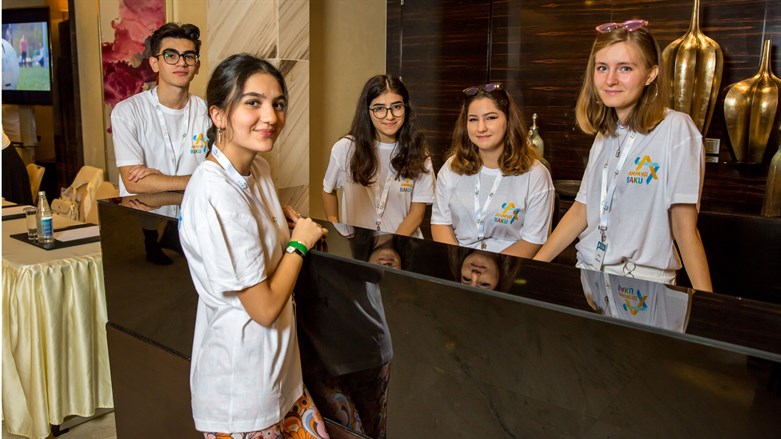 “A Jew starts his day by giving thanks for being alive,” said New York-based rabbi, Marc Schneier, a leader in promoting religious and ethnic tolerance, dialogue and cooperation in intergroup and racial relations, in his opening remarks on a session that discussed Azerbaijan’s unique role in nurturing the relations of Moslem countries with Israel and the Jewish world at the first-ever Limmud FSU conference of Jewish learning that took place in Baku.

“There are 57 Moslem countries across the globe, and Azerbaijan, and the country’s president, are a role model for other Moslem countries where relations with Israel are concerned, and where respect for the local Jewish community is concerned. Azerbaijan,” stated Schneier, who works to combat antisemitism and Islamophobia in Jewish and Moslem communities, “is the foremost example in the Moslem world of inter-community relations, tolerance and coexistence.”

“I have been coming to Azerbaijan for business for over 30 years,” said Aaron G. Frenkel, president of Limmud FSU,’ and very early on I learned that it is a uniquely tolerant country that loves its people. It is our very first event here, and it will certainly not be our last.”

And this was echoed also in the session led by Israel’s former ambassador to Azerbaijan, Arthur Lenk, who is now engaged in helping the Azerbaijan Education Ministry introduce the STEAM education model, based on the approach to education of the ORT network of schools in Israel. “In the early years after the creation of Azerbaijan as an independent country following the break-up of the Soviet Union, the nature of the multiple areas of interface with Israel was always kept quiet,” he explained. “Now there is an identification between Azerbaijanis and Israelis that has led the government to understand that the ORT model can be replicated in Azerbaijan. It in turn will lead to Azerbaijan presenting Israel as a center for expertise in education.”

The Limmud FSU day-long conference offered 300 Jews from Azerbaijan more than 15 sessions for adult participants that also included a discussion of the state of antisemitism in the past and the present – and what needs to be done to tackle the problem; the significance of Yiddish; global marketing trends and master classes in candle making, painting, and ceramics. A separate program for 60 young Limmudniks reached out in three age groups to participants aged 6-15, and alongside a focus on arts and crafts and a quiz on Jewish themes, the activities for the older age group included discussions of Tikkun Olam, and how young people can learn to express their own opinion, even if it goes against the trend. Musicians from within the country’s Jewish community performed alongside guest performers from Israel, and were met with intense enthusiasm.

“This was our minyan conference,” said Limmud FSU founder, Chaim Chesler; “and what a special location. Baku is now part of the Limmud family.” “We have found this a particularly inspiring event,” said Limmud FSU co-founder, Sandy Cahn; “the energy of the organizing committee and volunteers has been palpable, and we are especially inspired by the age of the volunteers – most are in their early 20s.”

Among the volunteers was Natayan Babayeva, 21-years old: “I like being part of the Jewish community,” she explained; “it is my way of preserving a connection to my roots, for I do not come from a family that observes Jewish traditions. As a child I attended Jewish summer camp, and now I have become a Limmud FSU volunteer.” “I learned of Limmud through my Jewish friends,” noted Ilyas Abushzada, also 21, and attending his first Jewish community event. “I want to learn as much as possible about Jewish culture and religion – and I see Limmud as a great opportunity to do that.”

Commenting on the unprecedently successful event, Alex Mershon, director of the Department of Culture and Education in Nativ, part of the Israel government’s outreach to Jews in the FSU, said that, “This conference has shown how many audiences there are outside the main countries of the FSU that are hungry for Jewish learning and engagement with Israel.”

This event is an important part of the deepening cooperation between the World Zionist Organization and Limmud FSU for building strong community Resilience”, said Raheli Baratz-Rix, Head of the WZO’s Department for Combating Antisemitism & Enhancing Resilience. “Together we are effectively reaching out with Jewish education to Russian-speaking communities”. 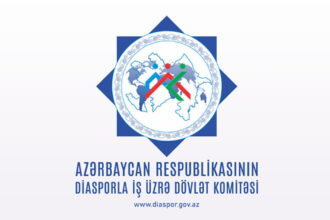 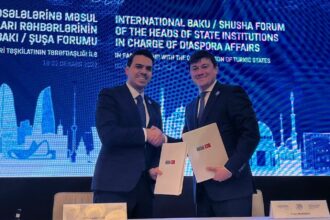 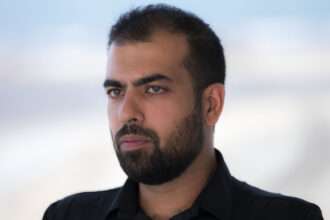 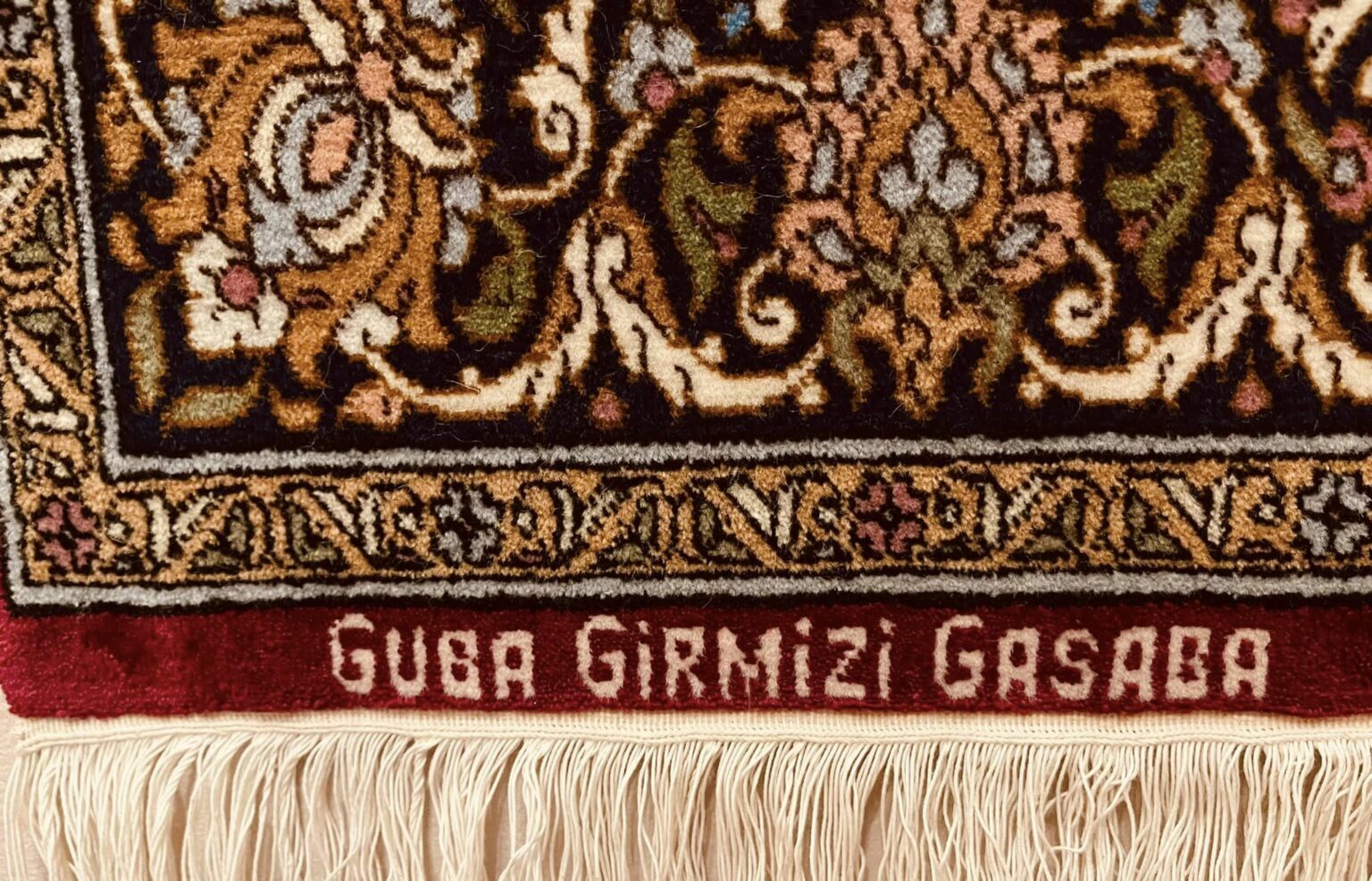 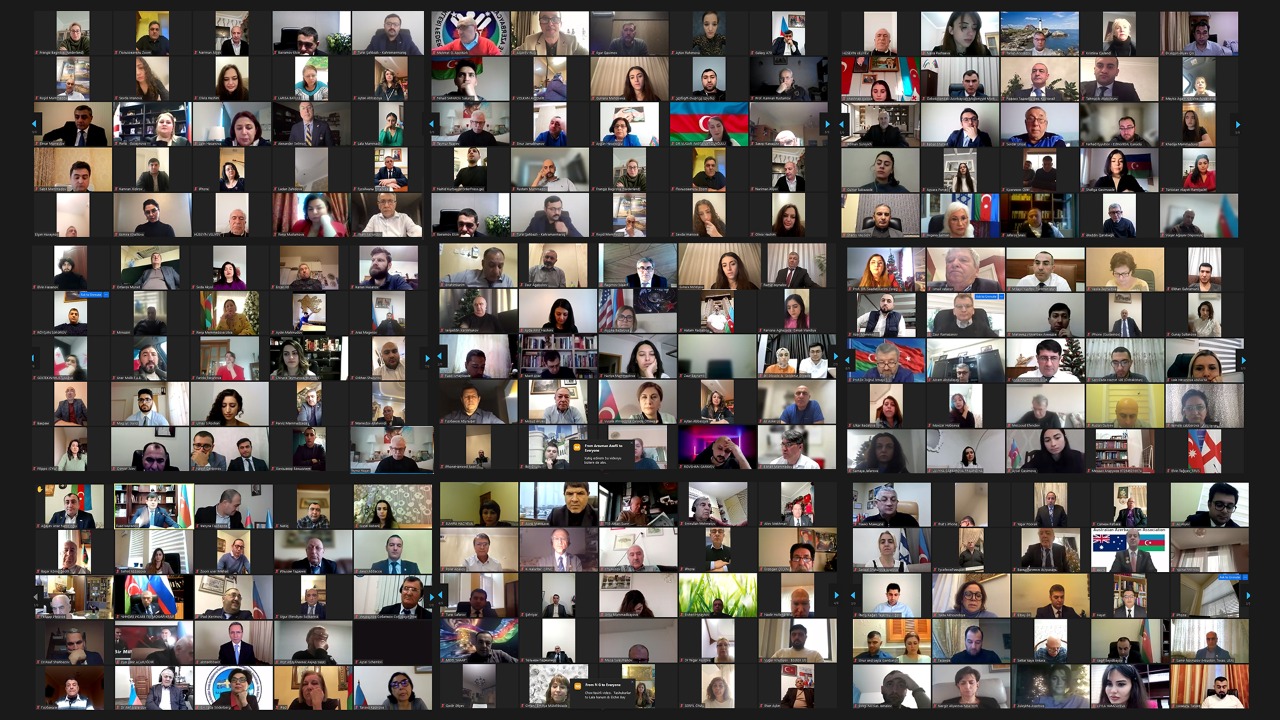 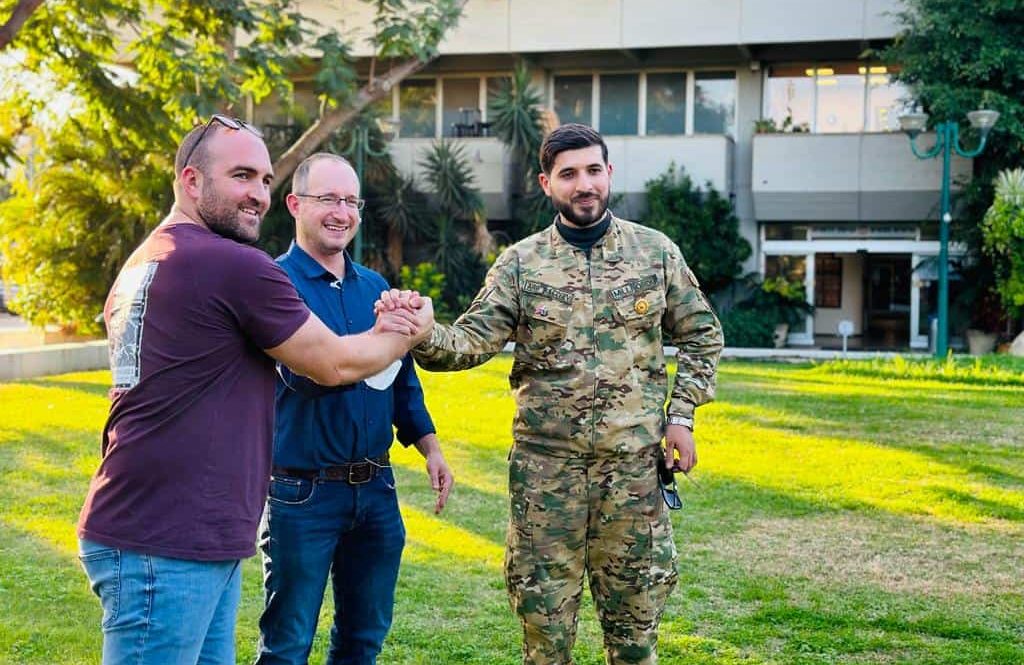 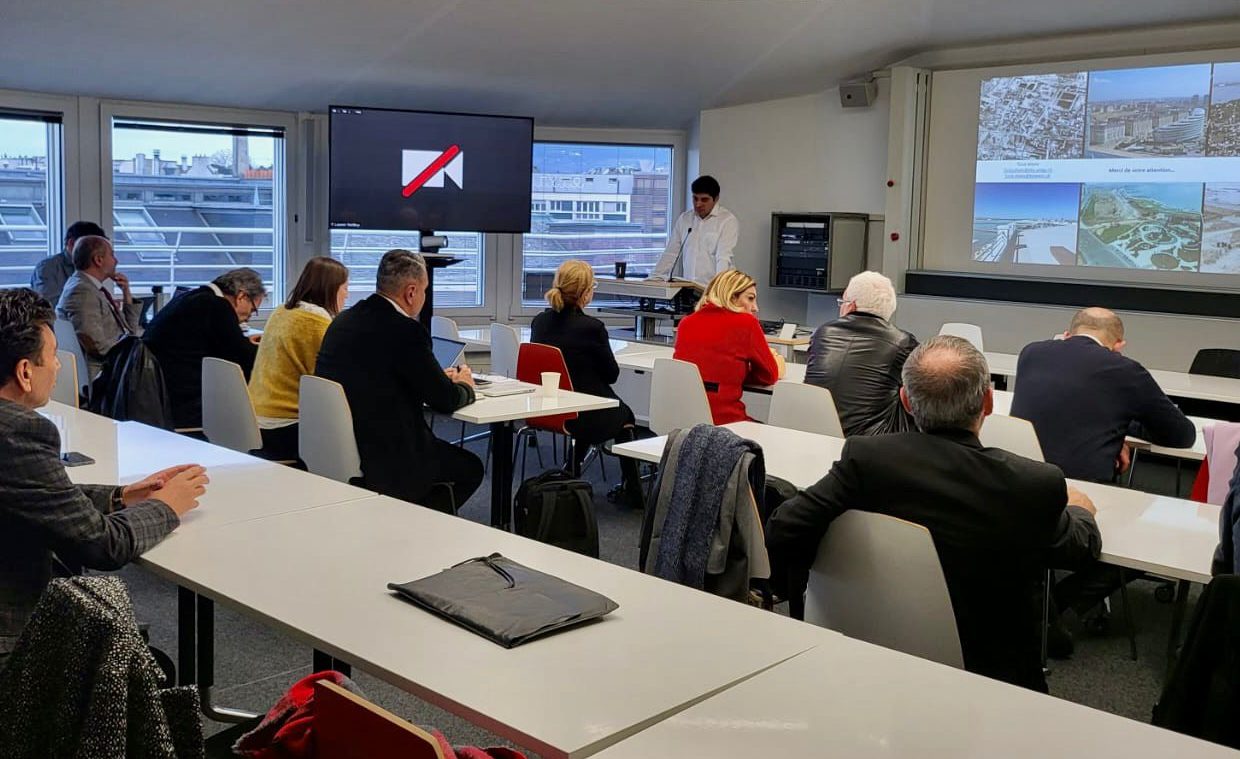 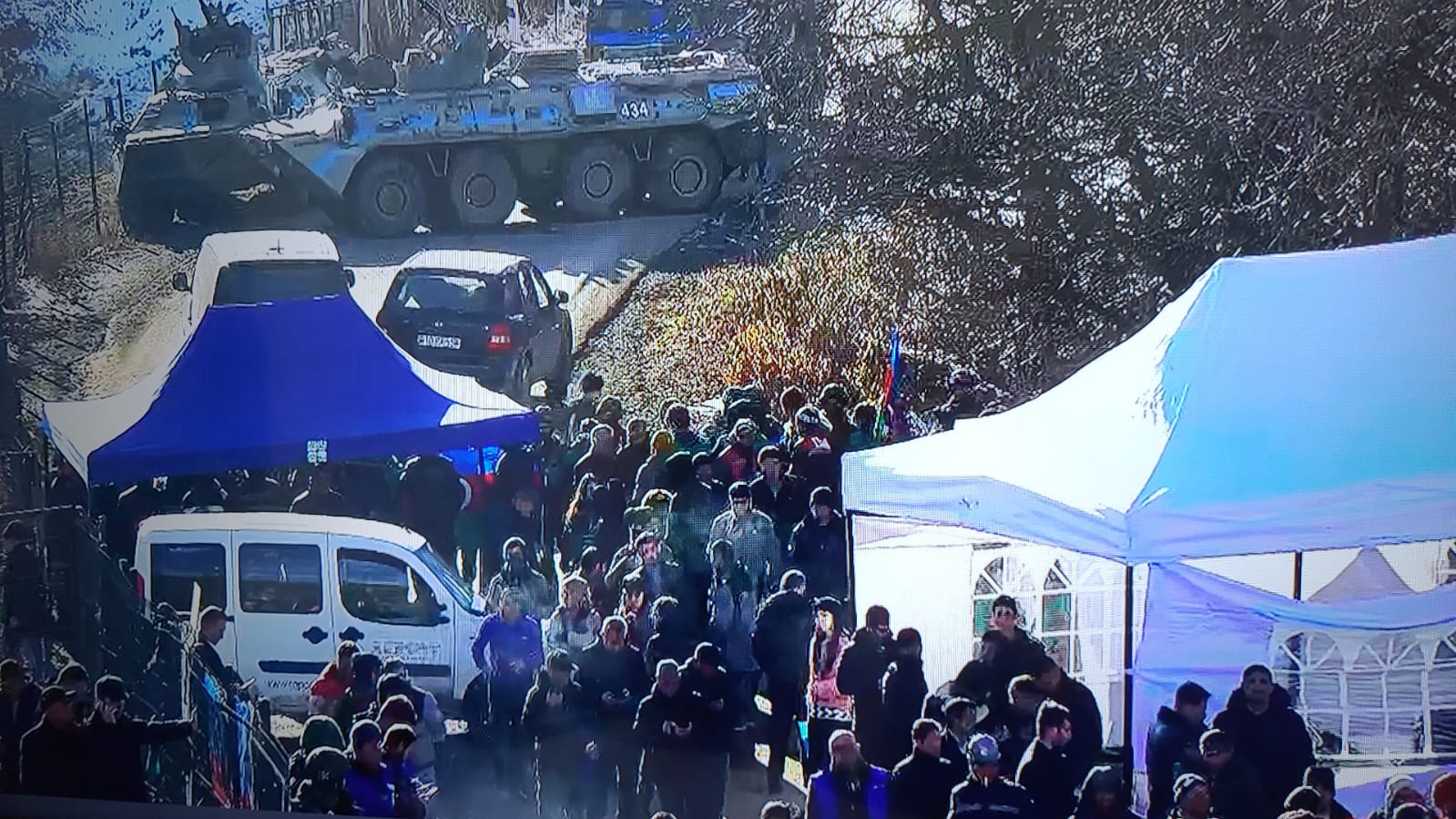